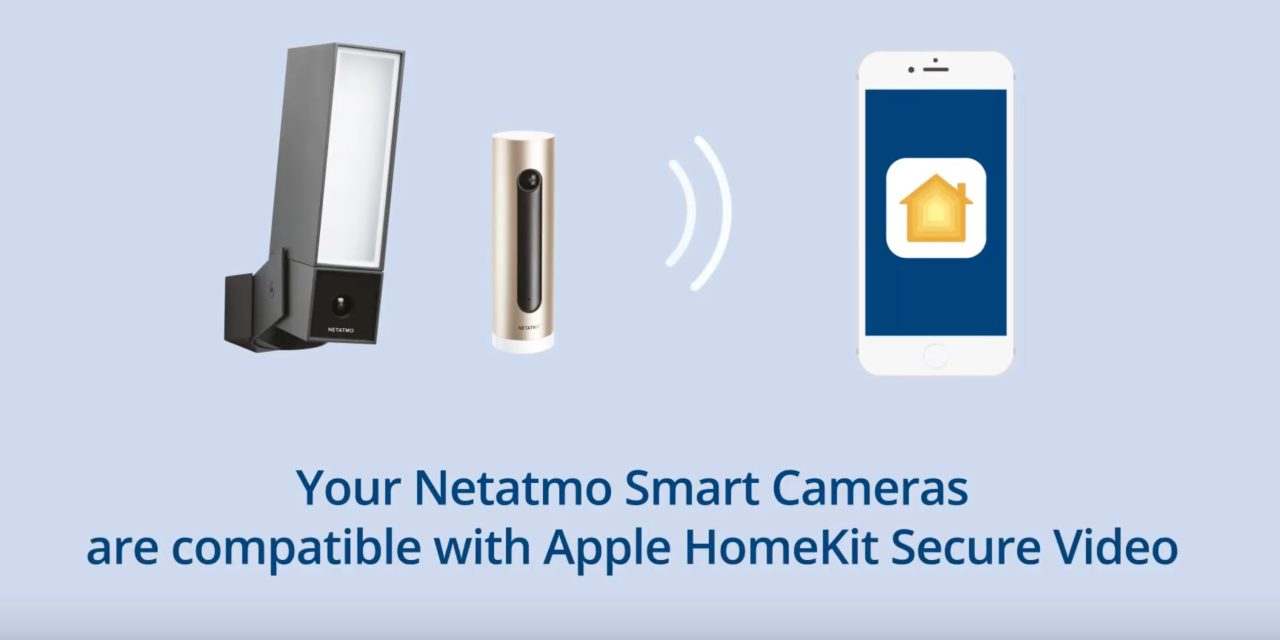 The Netatmo Smart Indoor Camera now officially supports HomeKit Secure Video as of today, as announced in a Netatmo blog post. The firmware update is being made ‘gradually available’ over the upcoming days.

This means that new and existing Netatmo Smart Indoor Camera owners can now take advantage of HomeKit Secure Video features, where detected motion events are recorded as clips to the user’s iCloud account to be able to be watched back later.

HomeKit Secure Video for the Indoor Camera was first spotted by customers in December, but it turned out to be a closed private beta. Now, the feature is officially available. HomeKit Secure Video integration can be used alongside the onboard SD card storage.

When HomeKit Secure Video is enabled, video footage from the camera is analyzed locally by a HomeKit hub in the home — like an Apple TV or HomePod — for motion event like cars, people and places. Users can receive alerts for one or more of those motion events, and the clips are stored on a user’s iCloud account for ten days. Video is stored end-to-end encrypted.