Comment: Why ‘OS Recovery’ is an obvious solution for iPhone, iPad, and Apple Watch [Video]

After yesterday’s release of iOS 13.4 beta 3, 9to5Mac spotted signs of a new feature called OS Recovery. Like Internet Recovery available on the Mac, this feature, if it ships, will allow iOS users to recover their devices over the air, bypassing the need to connect to a Mac or PC.

The benefits of a potential OS Recovery feature for iOS are multifaceted. The most obvious benefit is that it will let users without access to a Mac or PC restore their devices to the latest version of iOS over the air.

For example, say you experienced an issue with your iPhone that resulted in it not being able to load iOS, or being stuck in a boot loop. Currently there would be no way to recover the device without connecting it directly to a Mac or PC via a Lightning cable, and performing a restore by manually pointing to an IPSW firmware file, or by downloading the latest version of iOS from Apple’s servers.

With an Internet Recovery feature, users would be able to use a button combination as their device boots to place it into OS Recovery mode, similar to how we do on macOS. 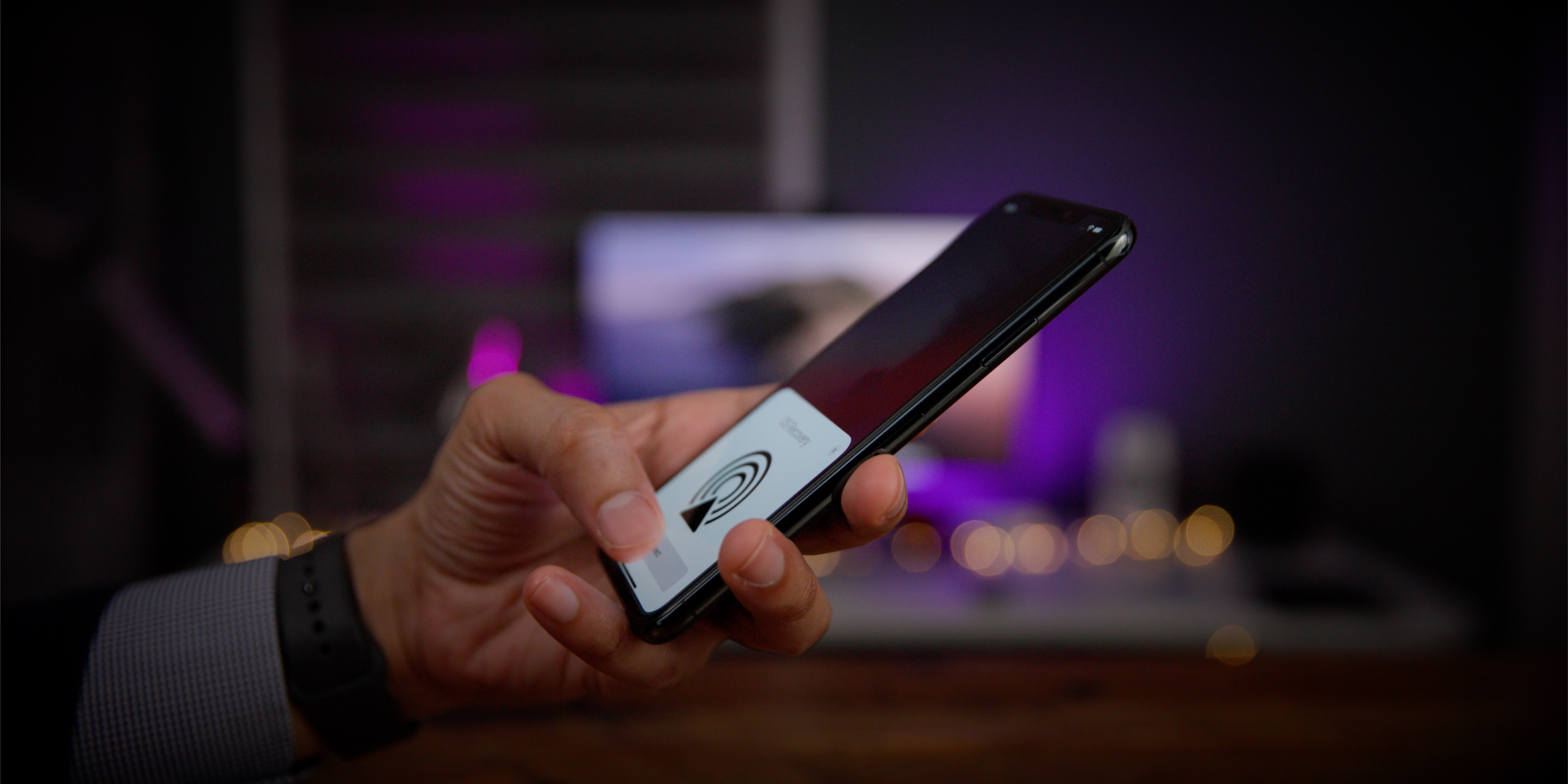 On macOS, users can load Internet Recovery by holding Command+Option+R during the initial boot process. Internet Recovery will then connect to an available wired or Wi-Fi network, and download the necessary software in order to load macOS Utilities. These utilities include access to the Terminal, Disk Utility, and the macOS installer, among other things. 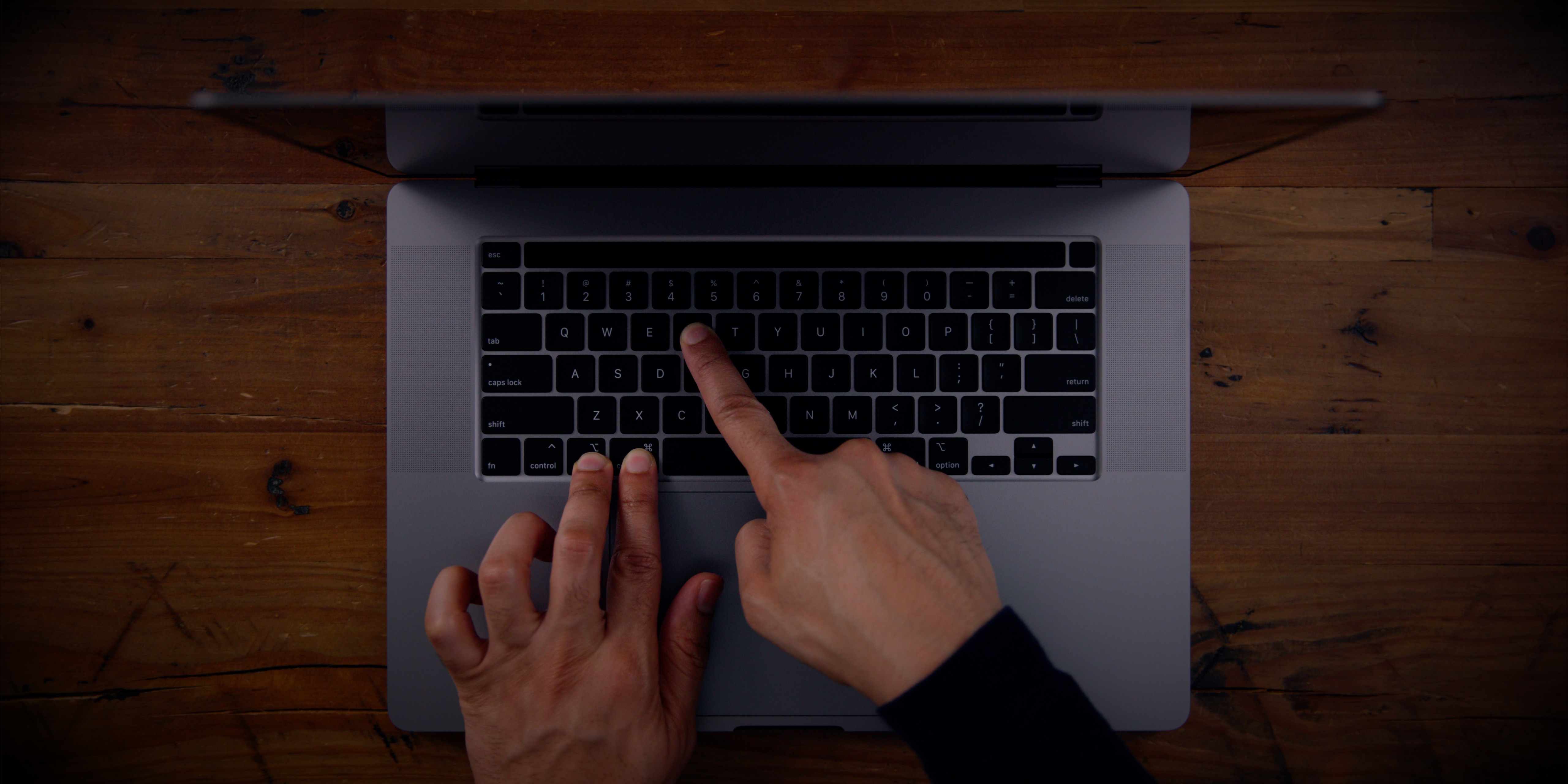 With OS Recovery on iOS, I imagine that available options would be significantly more limited. However, the main feature — the ability to restore iOS without needing to connect to a computer — would be available. 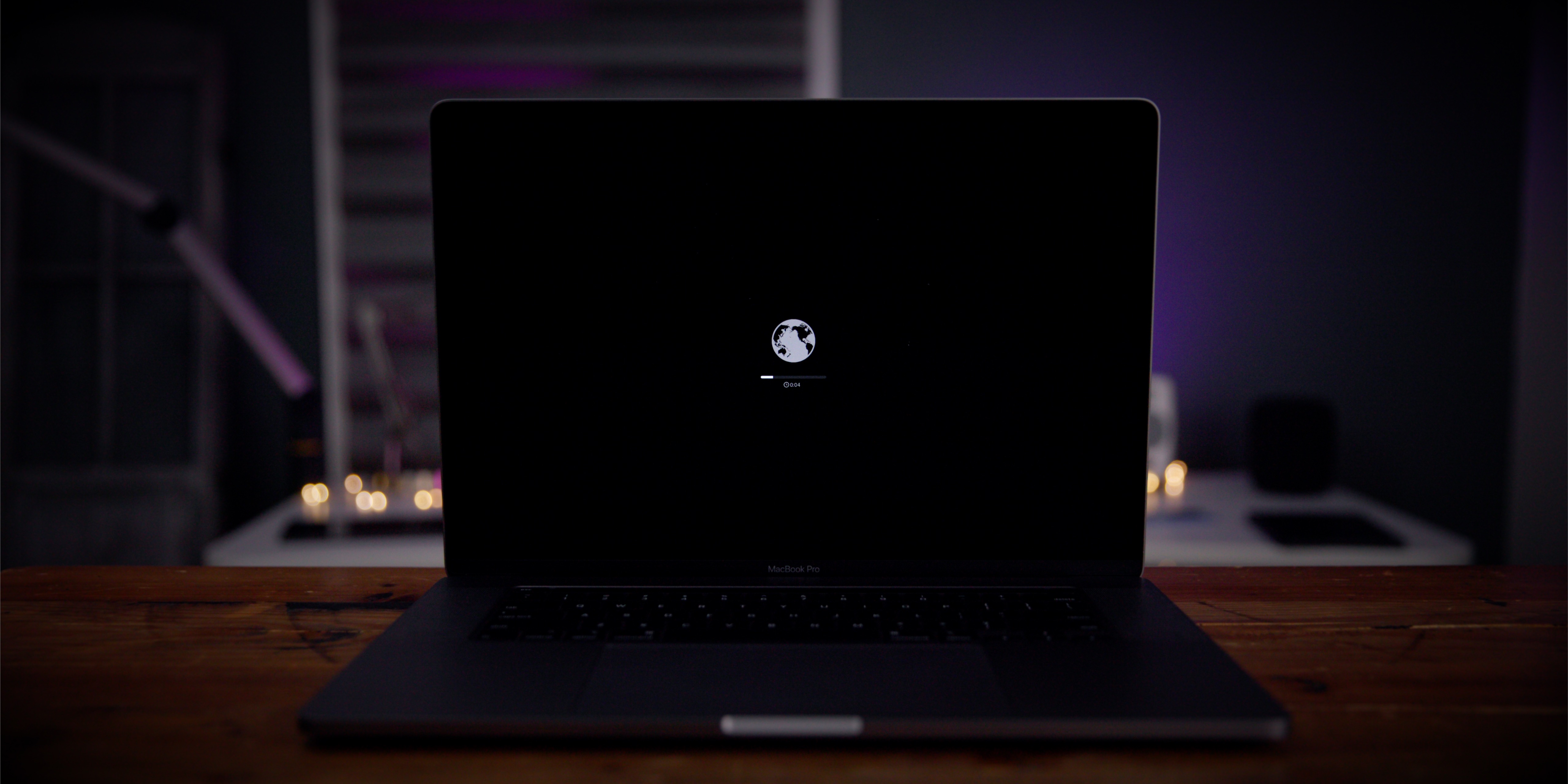 Also found in the iOS 13.4 beta are signs that OS Recovery could be accessed by connecting to another iOS device, similarly to how the current Migration Tool works now. This could potentially allow users to recover their iPhones faster than an over-the-air update. 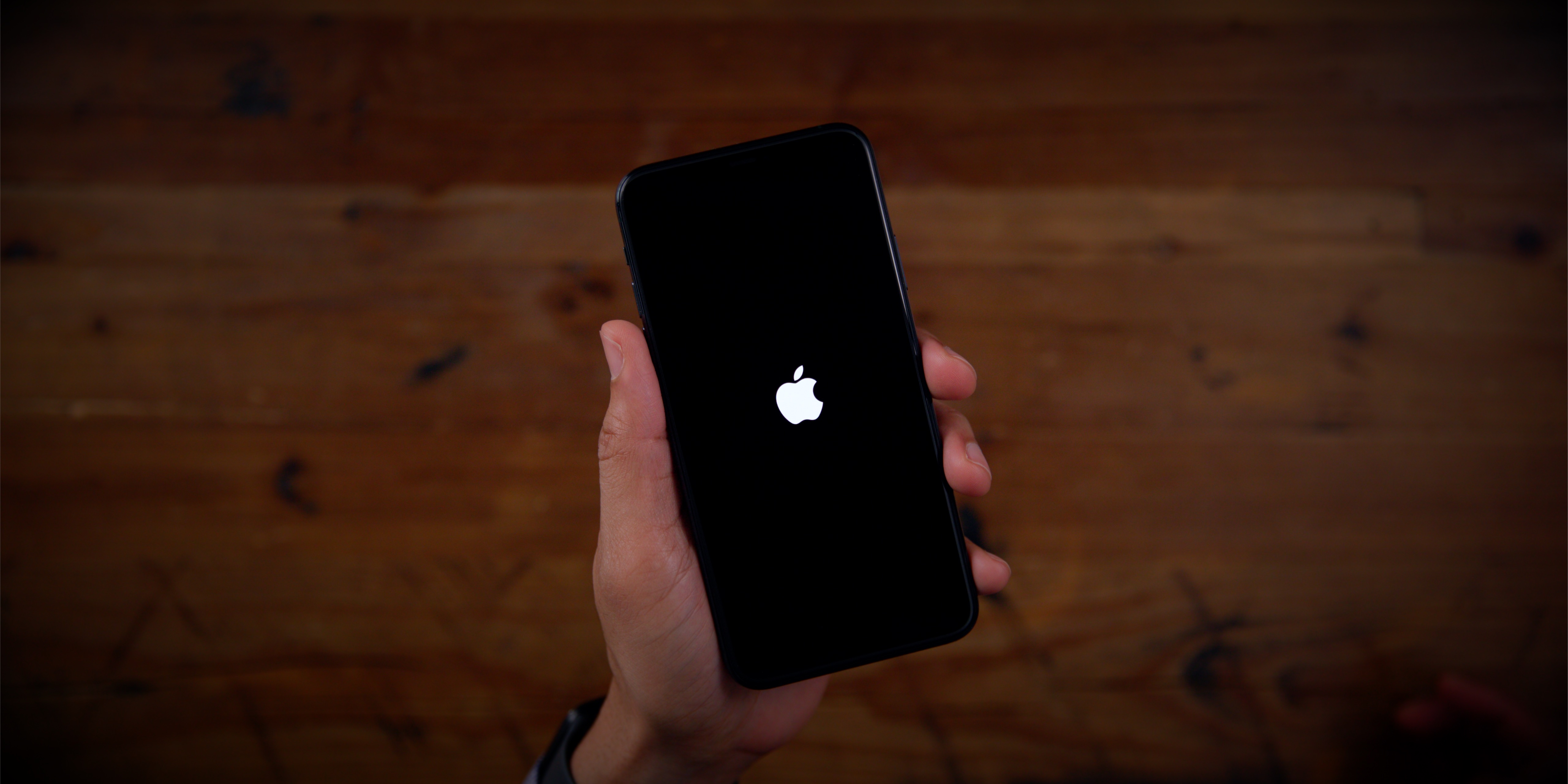 It’s no fun being stuck in a boot loop

Such a new feature would be welcomed for the iPhone, but it could make life easier for Apple Watch users and HomePod users. Because neither of these devices have user-facing I/O, when a device like the Apple Watch experiences problems with a software update, you’ll most likely need to take it to Apple to get fixed. 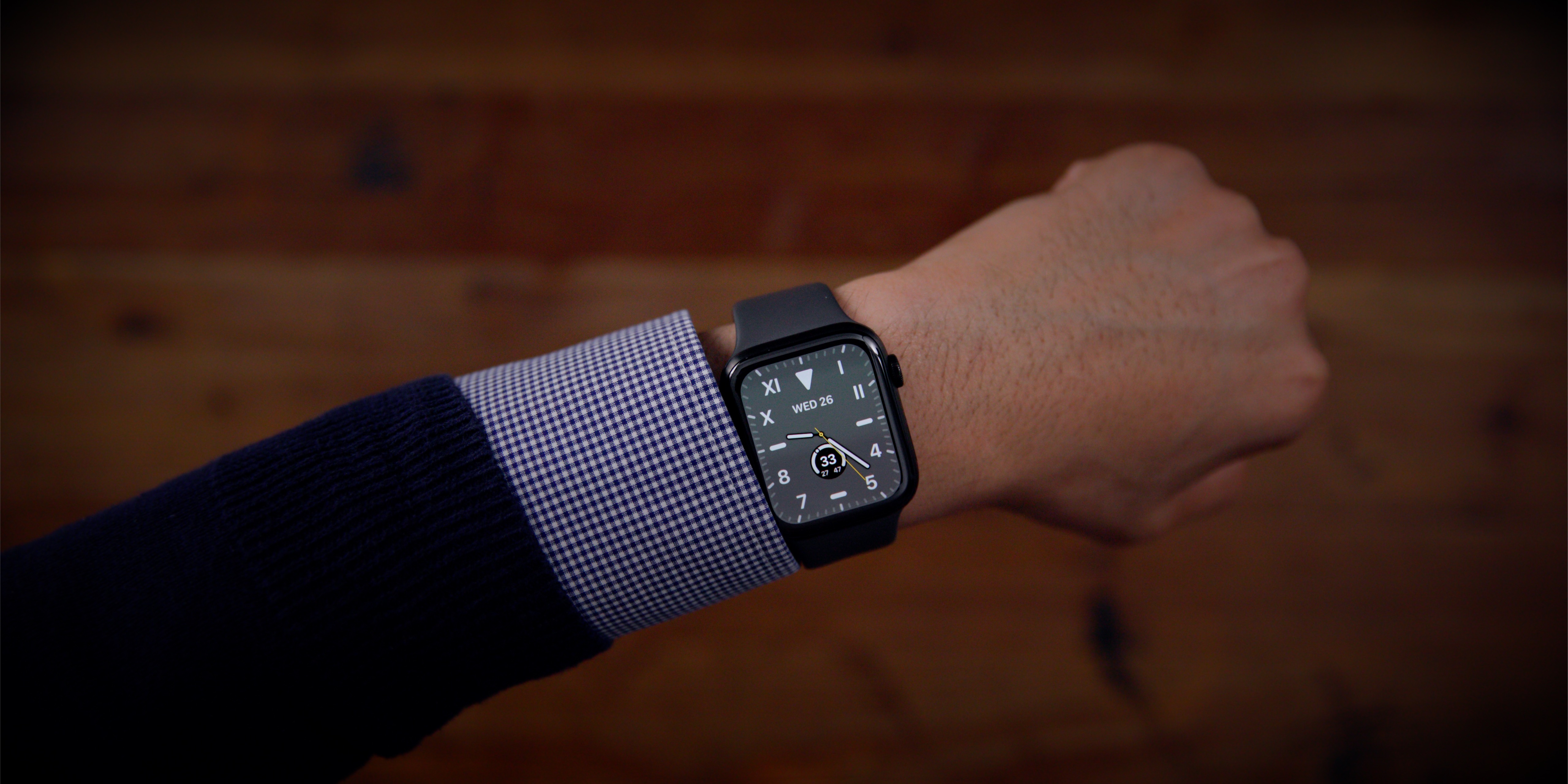 Such a feature could benefit Apple Watch users

If Apple were to apply OS Recovery to a device like the Apple Watch or HomePod, it could potentially allow these devices to recover from a software update issue without needing to engage Apple and take up precious resources. 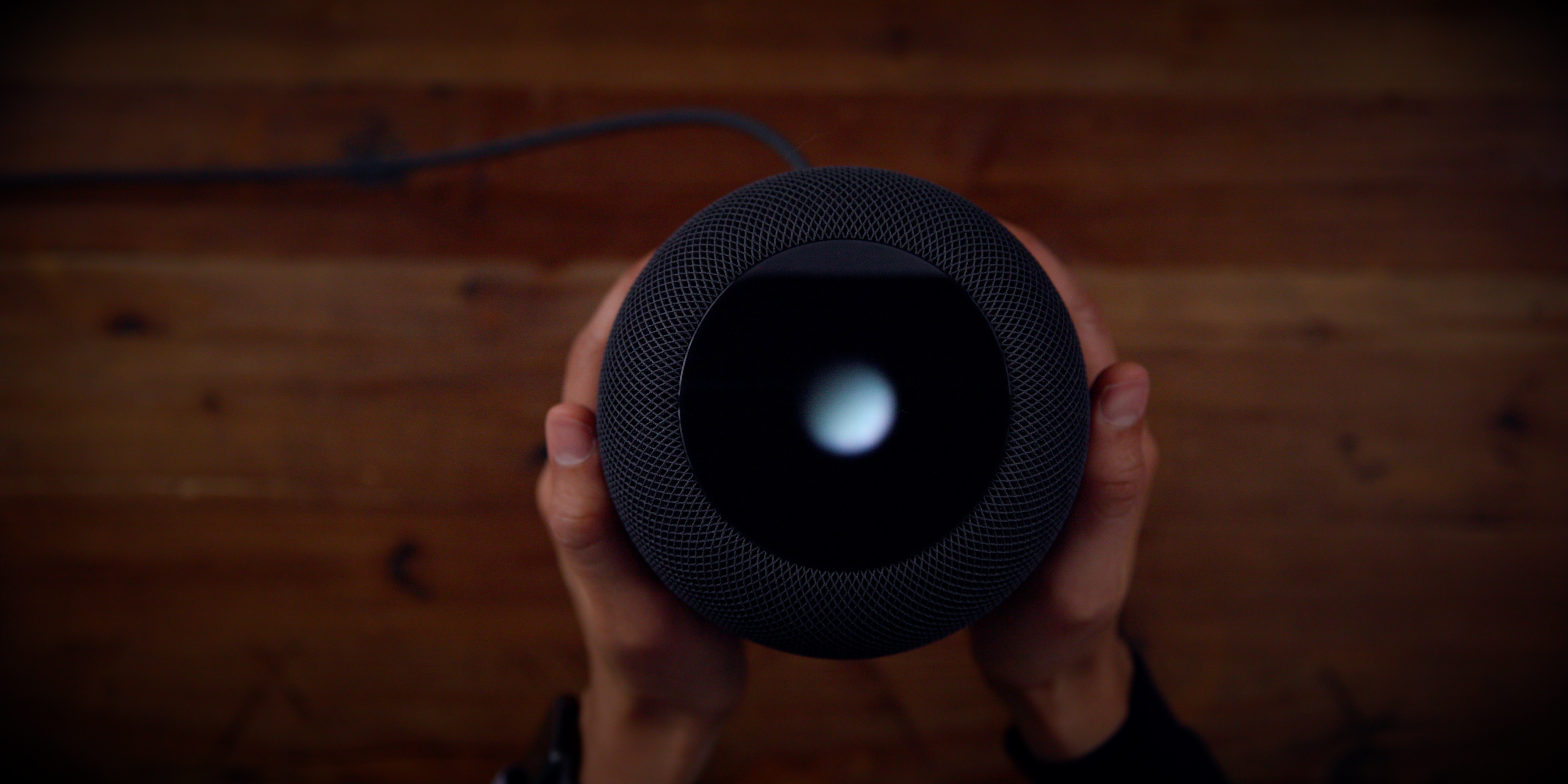 …and HomePod users as well

Finally, there’s the report from analyst Ming Chi Kuo, suggesting that we will eventually see an iPhone sans Lightning port sometime next year. Such a design would increase the water resistance of the iPhone, but presents unique challenges when it comes to charging and software recovery. Having an OS Recovery feature would go a long way toward addressing the potential issues with loading software on a device without any user-facing I/O. 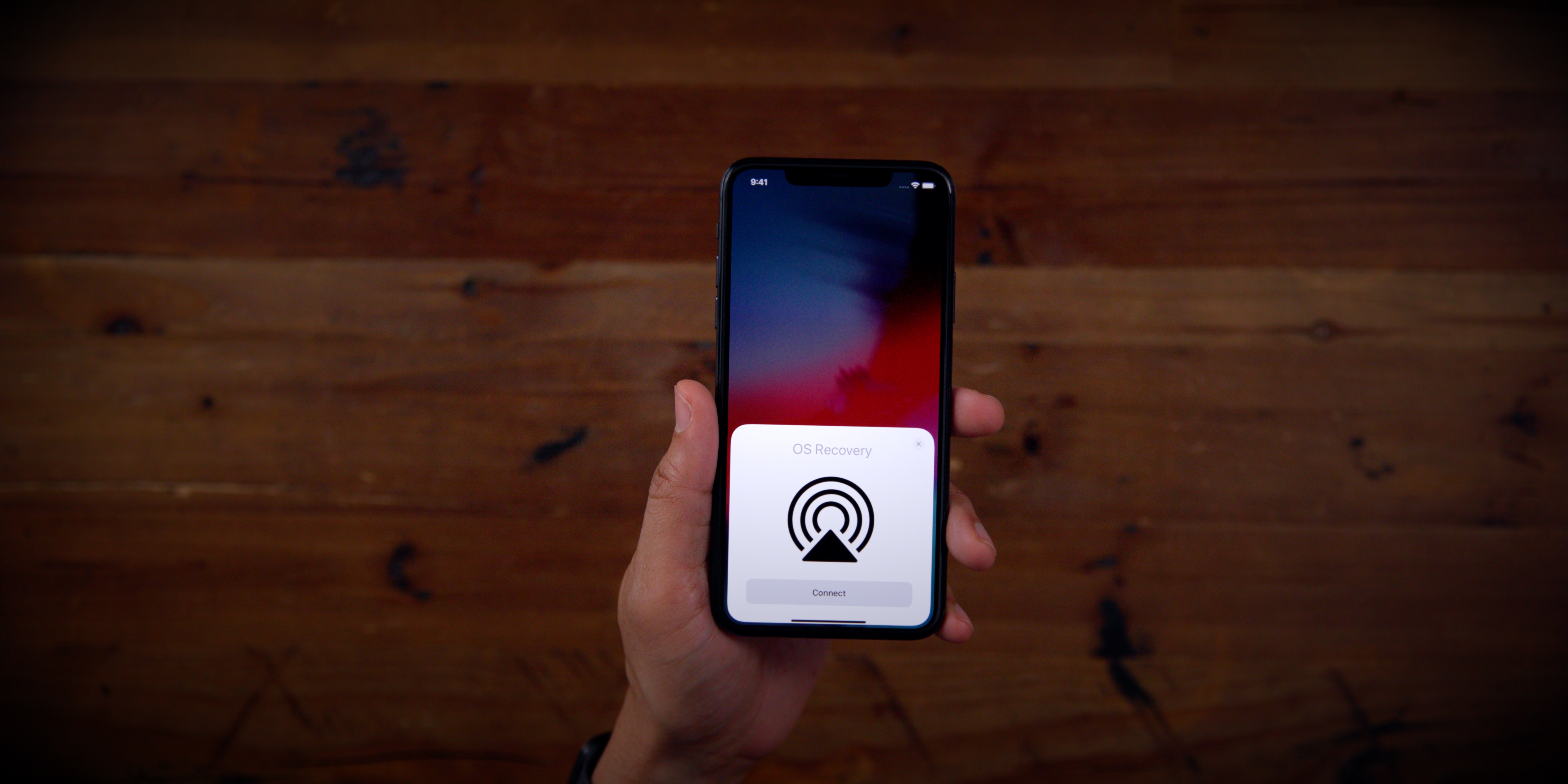 To be honest, I’m surprised that we’re just now seeing hints of OS Recovery on iOS, given how useful the feature is on macOS. Of course, the chance of having an issue with startup is far greater on macOS, given its more open nature when compared with iOS.

Although there is no guarantee that OS Recovery will actually ship, I think the likelihood of it being released is high, simply for the fact that it makes so much sense. Not only would it make recovering from software issues on iOS devices easier, but it could also positively affect other devices like the Apple Watch. Then there’s the whole aspect of removing the Lightning port in future devices.

What do you think? Would you welcome an OS Recovery feature in iOS? Sound off in the comments below with your thoughts.