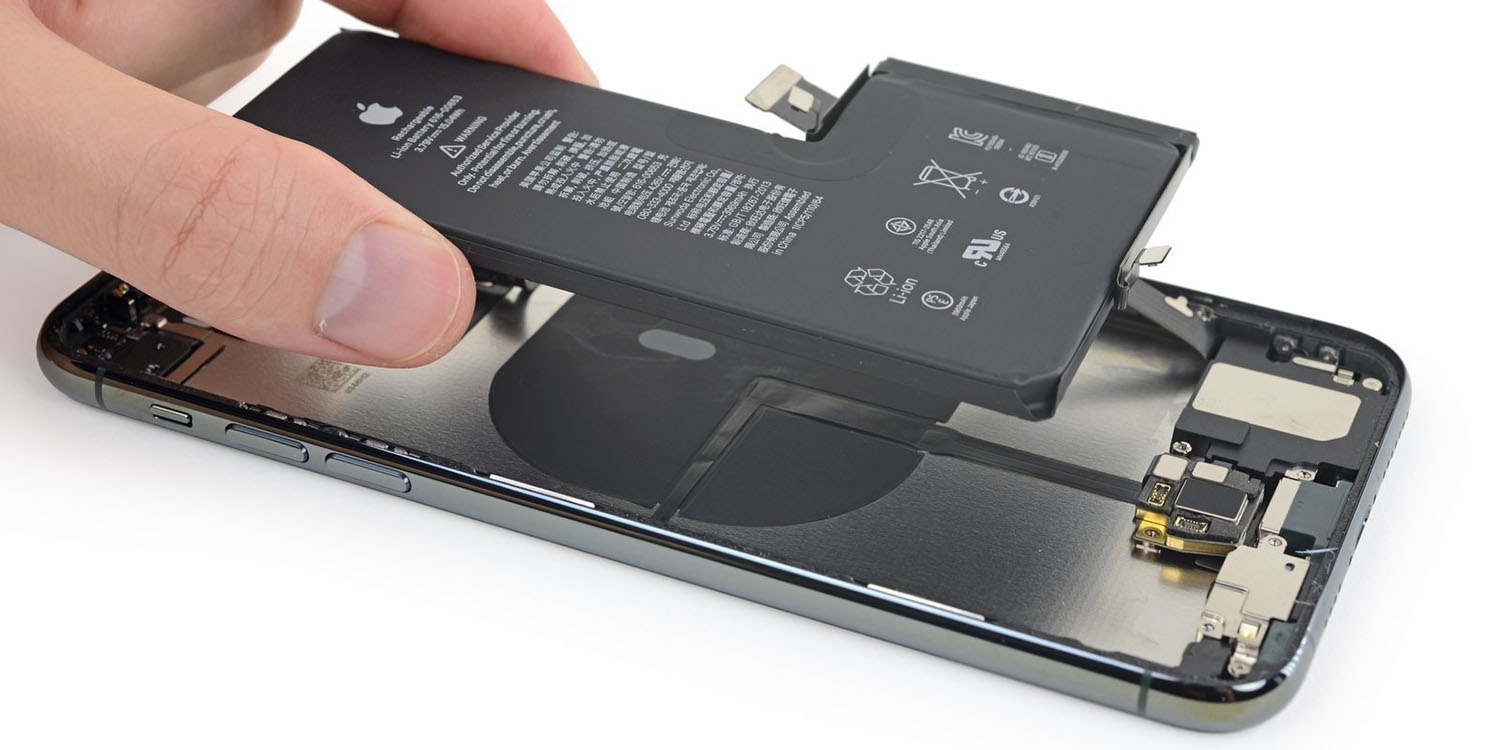 A proposed EU law would force Apple to make iPhones with user-removable batteries – which is to say, batteries the user could quickly and easily swap out when the phone ran out of juice.

This would represent a return to the early days of smartphones, when owners would commonly carry a charged spare battery and simply snap off the back casing and swap the battery when it ran low …

The law would apply to all manufacturers selling smartphones within any of the European Union’s 27 countries.

Apple has already been resisting one EU proposal: for a standard connector to charge devices. That one would make Apple’s proprietary Lightning port illegal. Given the years it takes these things to pass, the likelihood is that one would be irrelevant.

However, a requirement to enable consumers to quickly and easily replace batteries would pose a bigger problem. It’s not just that the seamless design of iPhones is incompatible with a user-removable back, but also that an easily-removable cover would compromise the waterproofing offered by today’s iPhones. Additionally, it would involve substantial internal design compromises to enable the battery to be reached without disturbing other components. That would inevitably make smartphones thicker than they are now.

TechRadar notes that this is so far just an unconfirmed report.

It was leaked by Dutch publication Het Financieele Dagblad, claiming to have seen leaked documents of the impending suggested change […]

The rumor suggests that the new proposal will be unveiled in mid-March.

As with the charging standard, the proposal would take years to be implemented if it were approved, so this is not something Apple needs to worry about anytime soon. But given the potential impact on both the sleekness of devices and water- and dust-proofing, it’s likely that Apple won’t be the only smartphone manufacturer to object if it is indeed formally proposed.

What’s your view? Would you like to see iPhones with user-removable batteries, and be willing to accept the compromises this involves? Or is slimness, seamless design, and waterproofing more important? Please take our poll, and share your thoughts in the comments.