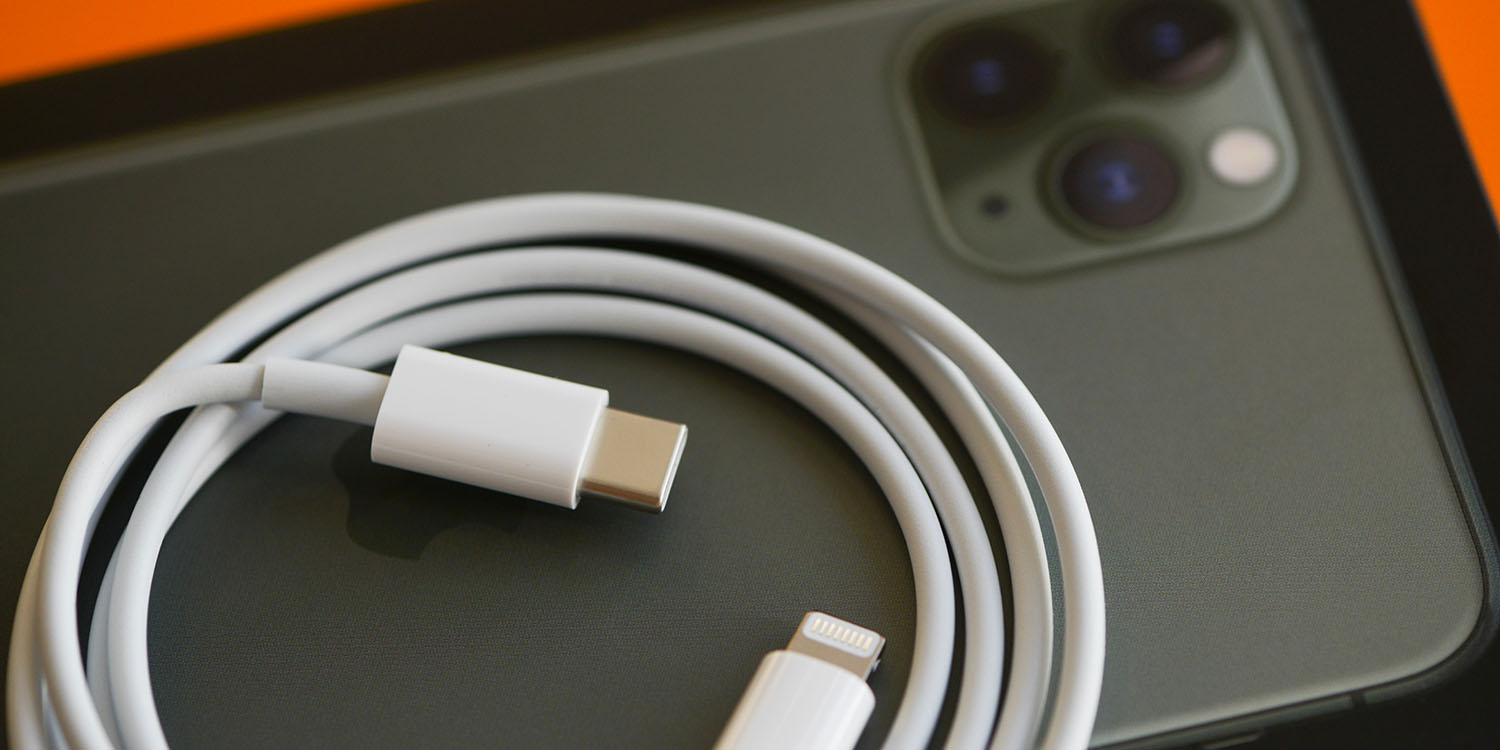 Apple responded to the latest EU efforts to enforce a standardized single connector for smartphones like the iPhone, saying that “regulation that forces conformity across the type of connector …. stifles innovation” (via the Financial Times).

Apple said that the proposed EU rules would force it to abandon the Lightning port and inconvenience consumers, as well as cause vast amounts of electronic waste from people needing to ditch all of their existing Lightning accessories, like docking stations and car adapters.

The headline for the latest EU planning is around forming a standard for a universal phone charger. Apple’s comments suggest that this would have implications on the physical port on the phone, too. Apple’s statement indicates that shipping an adaptor in the box would not be a satisfactory answer, and the EU wants to require changes to the physical ports on the phone as well.

Apple adopted Lightning in 2012 with the iPhone 5. At the time, ditching the longstanding 30-pin dock connector caused much upheaval and a lot of bad PR for the company. However, the spread of wireless accessories in the 2010s has meant that the Lightning ecosystem of accessories is much smaller than the number of dock connector accessories at the time.

Apple has switched from Lightning to USB-C on the 11-inch and 12.9-inch iPad Pro, but continues to use Lightning in its consumer iPads and all current iPhones. As somewhat of a nod to the future, the iPhone 11 and iPhone 11 Pro include USB-C to Lightning cables in the box (and an 18W Lightning power brick) rather than USB-A to Lightning.

Apple added industry-standard Qi wireless charging starting with the iPhone 8 and iPhone X in 2017, offering an alternative charging method to the proprietary Lightning port. There are some rumors that Apple plans to remove the connector altogether in 2021, releasing an all-wireless iPhone for the first time. On the Mac side, Apple has already moved almost all of its products to USB-C based I/O.

In its statement, Apple said that “we hope the Commission will continue to seek a solution that does not restrict the industry’s ability to innovate.”