Powerbeats4 videos and specs leak ahead of official announcement 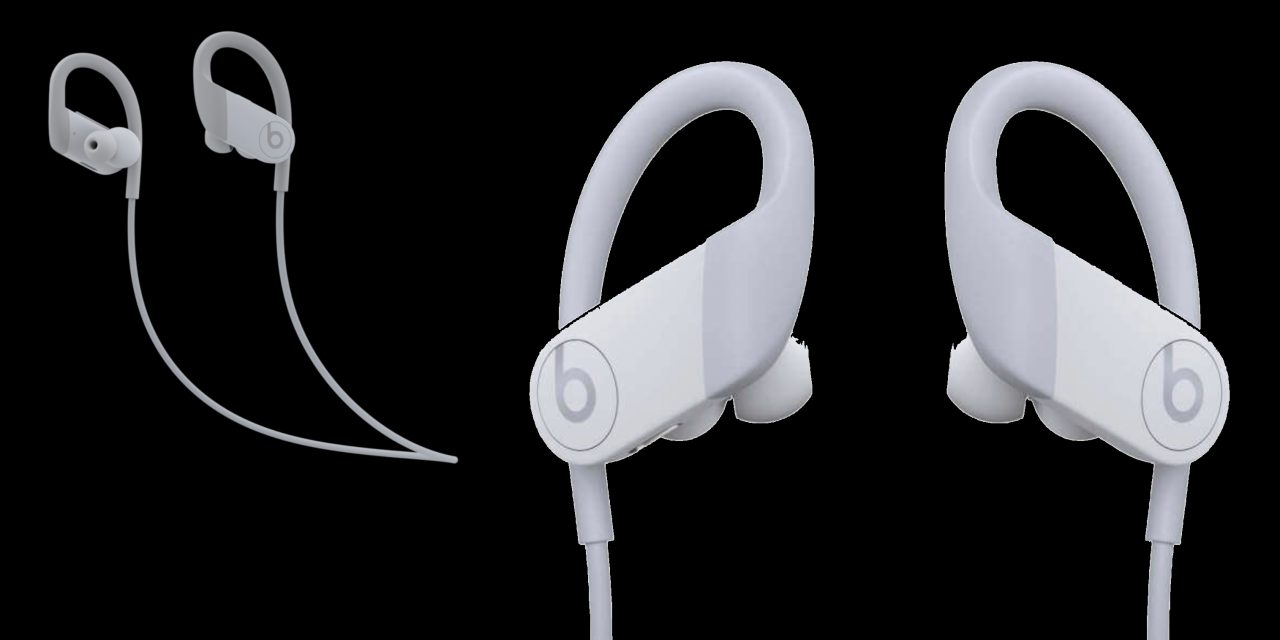 The successor to Apple Powerbeats3 are almost here. After hitting the FCC last week, 9to5Mac has obtained videos of the new headphones and the website WinFuture has reported specs and shared marketing photos of the upcoming product.

The new Powerbeats 4 feature a slightly sleeker design, which should be more comfortable on the ear, and boast up to 15 hours of battery life according to WinFuture’s source. See the pairing animations for the new headphones after the jump …

As expected, the new Powerbeats will incorporate the Apple H1 chip with support for Hey Siri. The Beats logo doubles as button that can be used to play, pause and advance through tracks similar to the double tab gesture on older AirPods. The button can then be long-pressed to activate Siri.

As per the leaked photos, the new earphones will be offered in black, white and red color options.

If rated for 15 hours battery of life as suggested, that would be an increase of 3 hours over the Powerbeats3 advertised lifetime of 12 hours of music playback. The headphones would apparently charge via Lightning, a first for the Powerbeats line.

The headphones are expected to be announced in the coming days, likely shipping alongside iOS 13.4. 9to5Mac first reported on the existence of the new Powerbeats headphones back in December.