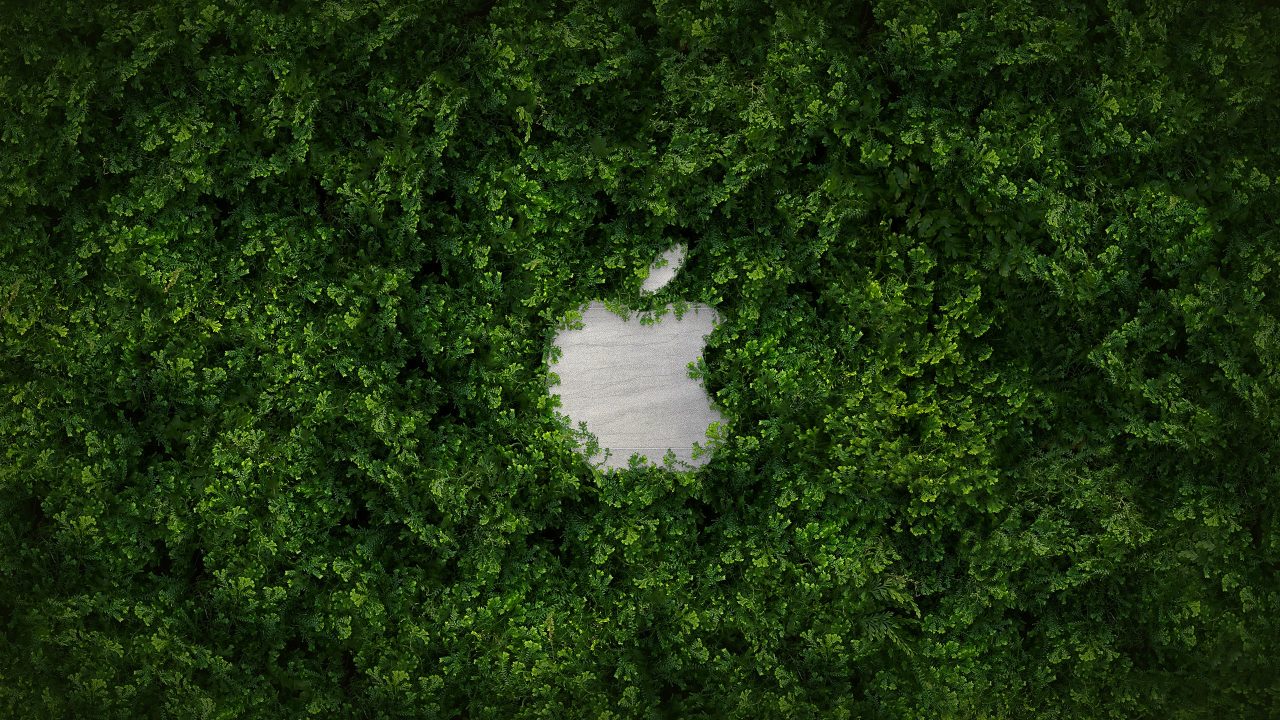 All Apple Stores outside of China are closed until further notice due to the ongoing coronavirus pandemic, and it’s preventing some customers from picking up their repaired devices. Business Insider reports that customers who didn’t pick up their devices before stores closed are now unable to do so.

As we noted last week, Apple Stores remained partially open for two days following the shutdown announcement. During this time, Apple contacted customers with pending device repairs and asked them to come pick up their products. Inevitably, some customers missed this opportunity.

An Apple spokesperson told Business Insider that there’s no way for customers who missed the two-day pickup period to get their devices:

This isn’t really a surprising policy at all. Apple Stores are closed for a reason, and they can’t be semi-open. It’s an unfortunate situation for those who can’t pick up their devices, but this feels like a policy that needs to be in place for Apple Stores to truly shutdown. Theoretically, Apple could ship devices from retail stores to customers, and perhaps that’s a policy it will implement at some point.

It’s also important to note that devices sent offsite for repair, whether it be iPhone, iPad, Mac, or Apple Watch, are still being returned to customers via shipment. In a normal scenario, Apple would ship the repaired devices back to retail stores, then customers would come pick them up. During the Apple Store shutdown, however, devices are being shipped directly from repair centers to customers instead.

Finally, keep in mind that this situation is changing on a day-to-day basis for Apple, so it’s possible the policy changes. Apple Stores were originally scheduled to reopen on March 27, but Apple updated the wording this week to say stores are closed “until further notice.”