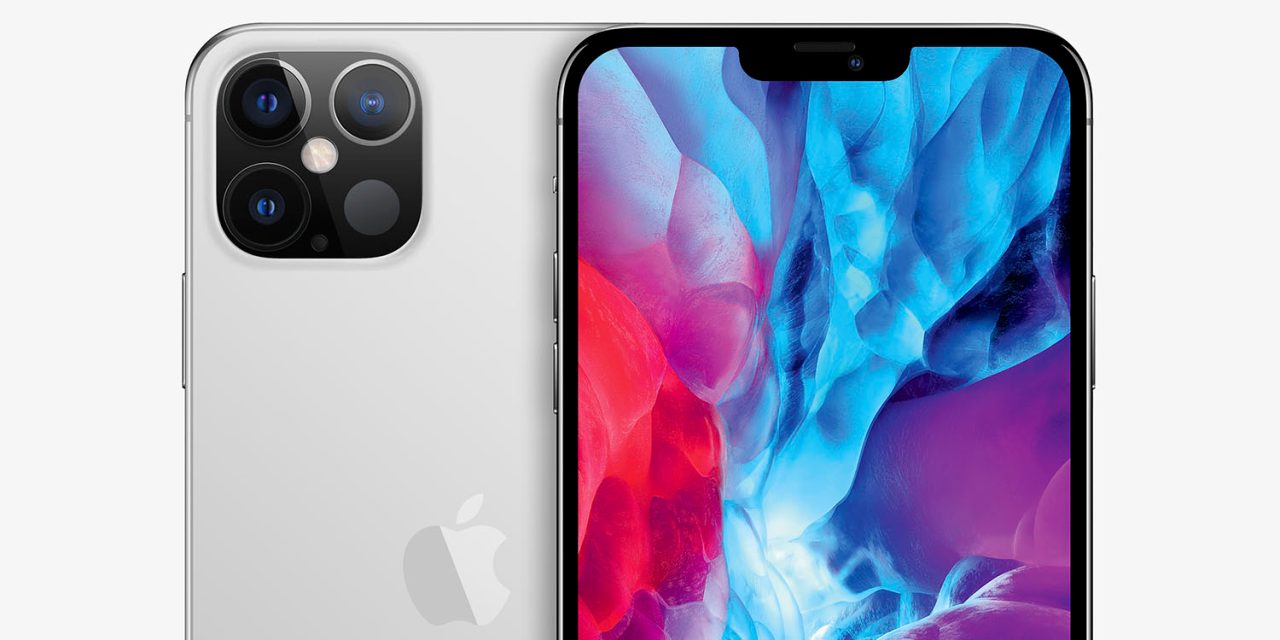 A combination of ‘stagnant supply’ and ‘crippled demand’ will see smartphone production fall by as much as 30% in the first half of the year, predicts ABI Research.

The report says the impact of the virus will also be felt for some time afterward.

“The ripples from China will be felt globally,” says David McQueen, 5G Devices Research Director at ABI Research. With China located at the epicenter of the COVID-19 outbreak, the resultant impact has been disastrous for the global mobile device market, which has subsequently witnessed mass disruption to its production lines and a stalling of related supply chains caused by labor shortages and inactive logistics. As China is also the world’s manufacturing center for most of these device types, and one of its biggest markets, the sector has been hit hardest by delayed shipments and a weakened development of next-generation products.

“Significantly, in the short term, there will be an adverse effect on 5G devices. No sooner had 5G smartphones started to gain some traction and break into the market in significant numbers, than the outbreak will now trigger a suppression of its near-term growth, pushing out the development and introduction of affordable 5G phones,” McQueen explains. This move to lower price tiers was expected to become a key driver for boosting 5G smartphone shipments in 2020, but the desired impact will now be lessened throughout the year due to the outbreak.

Shipment volumes for 5G smartphones in 2020 will be much lower than previously expected, slowed by a stagnant supply chain and crippled demand. “Undoubtedly, the market will also be faced with numerous disruptions and delays, most notably the launch of Apple’s first 5G iPhones that are due to appear in September 2020.”

ABI says the long-term impact is harder to assess. Such a dramatic smartphone production fall may be temporary, but it will take time for the supply chain to fully recover from the disruption – and the longer-term financial impact on consumers will decrease demand for higher-end devices.