New ‘Broadcasts’ app lets you listen to streaming radio on the go with iPhone, iPad, and Mac 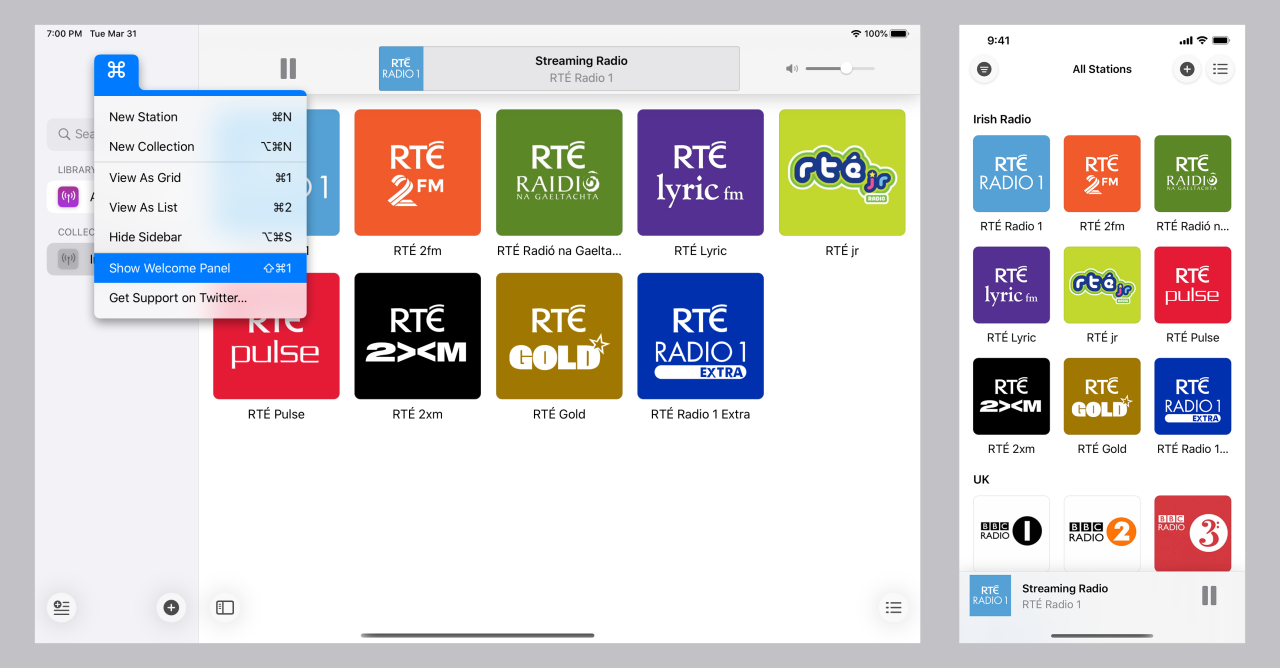 Developer Steve Troughton-Smith’s new universal app for iPhone, iPad, and Mac, called Broadcasts, is out this week. The app is a new version of his app HCC Radio, which allows users to listen to radio stations on the go now across all three platforms.

Troughton-Smith offered some detail on the development process in a blog post. Broadcasts was built from the ground up using Apple’s Catalyst platform — but unlike most Catalyst apps, it was designed first for the Mac, then brought to the iPad and iPhone.

HCC Radio was a fun side project, but there’s something really motivating about actually shipping software, and I was compelled to try bringing the app to iOS. Unlike most Catalyst projects, HCC Radio was built first for Mac, so the next obvious choice was to bring it to iPad — conceptually similar in many ways, iPad would be able to reuse the existing structure of the app, where iPhone would require a rethink of navigation. I wanted to build a kind of iPad app for people like me who want so much more than just a blown-up iPhone app, and I’m really happy with how it’s turned out.

If I was going to bring this to iOS, and expand the app with new features, I needed a better product name: and so Broadcasts was born! 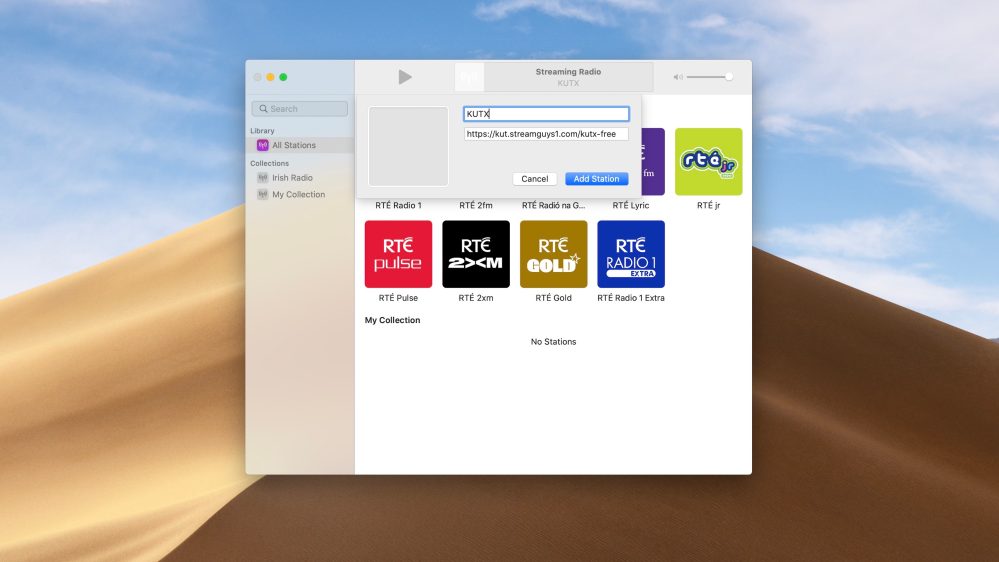 In terms of functionality, Broadcasts is different from the HCC Radio app it replaces in one key way. HCC Radio allowed users to listen to a collection of preset Irish Radio stations, but Broadcasts allows users to add their own stations and collections:

Broadcasts, unlike HCC Radio, has full support for adding your own stations and collections, syncs over iCloud, and runs on iOS and iPadOS. On the Mac, it retains the AppleScript support it had before, whereas on iOS it supports mouse & trackpad and has a pull-down Command menu with discoverable keyboard shortcuts.

Broadcasts is free for the preset Irish Radio stations, with a $5 in-app purchase for editing features. But as you would expect for an app from Troughton-Smith, it’s fully universal: Buy it on iPhone, iPad, or Mac, and you unlock it on all platforms.

You can download Broadcasts on the App Store and learn more about the development process on Steve Troughton-Smith’s blog.

Some configuration required to get it right for me like removing the pre-configured stations, then adding these sources (def pay to unlock this feature)

Wonder if I’m missing any