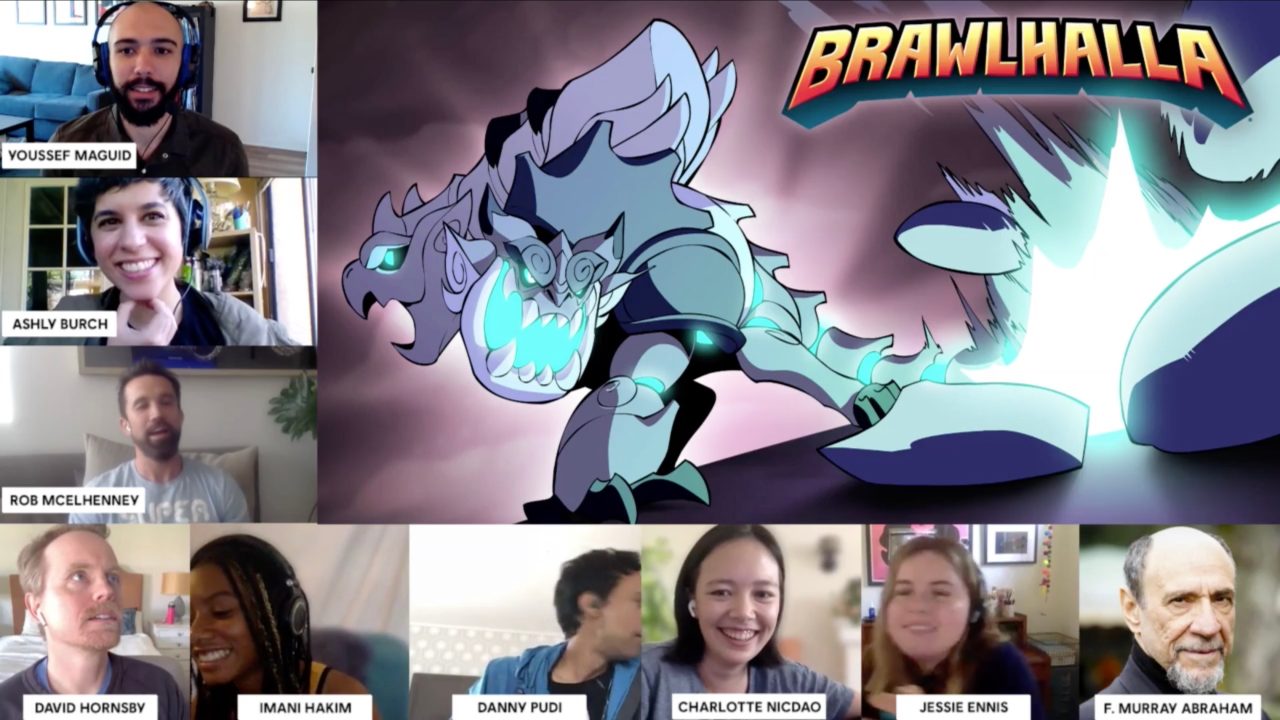 Mythic Quest arrived on Apple TV+ as the service’s first comedy series in February. Now in light of filming halted due to the coronavirus pandemic, the cast is having some fun streaming playing the 2D fighter Brawlhalla.

Along with some of the cast battling in Brawlhalla, you can tune into the live stream to hear some fun behind the scenes details.

If you haven’t checked out Mythic Quest yet, here’s a summary of what to expect:

Meet the team behind the biggest multiplayer video game of all time. But in a workplace focused on building worlds, molding heroes, and creating legends, the most hard-fought battles don’t occur in the game—they happen in the office.

Check out the cast’s Twitch stream on Ubisoft’s account here.

For an up to date look at all the shows available on Apple TV+ now, here’s our full guide.