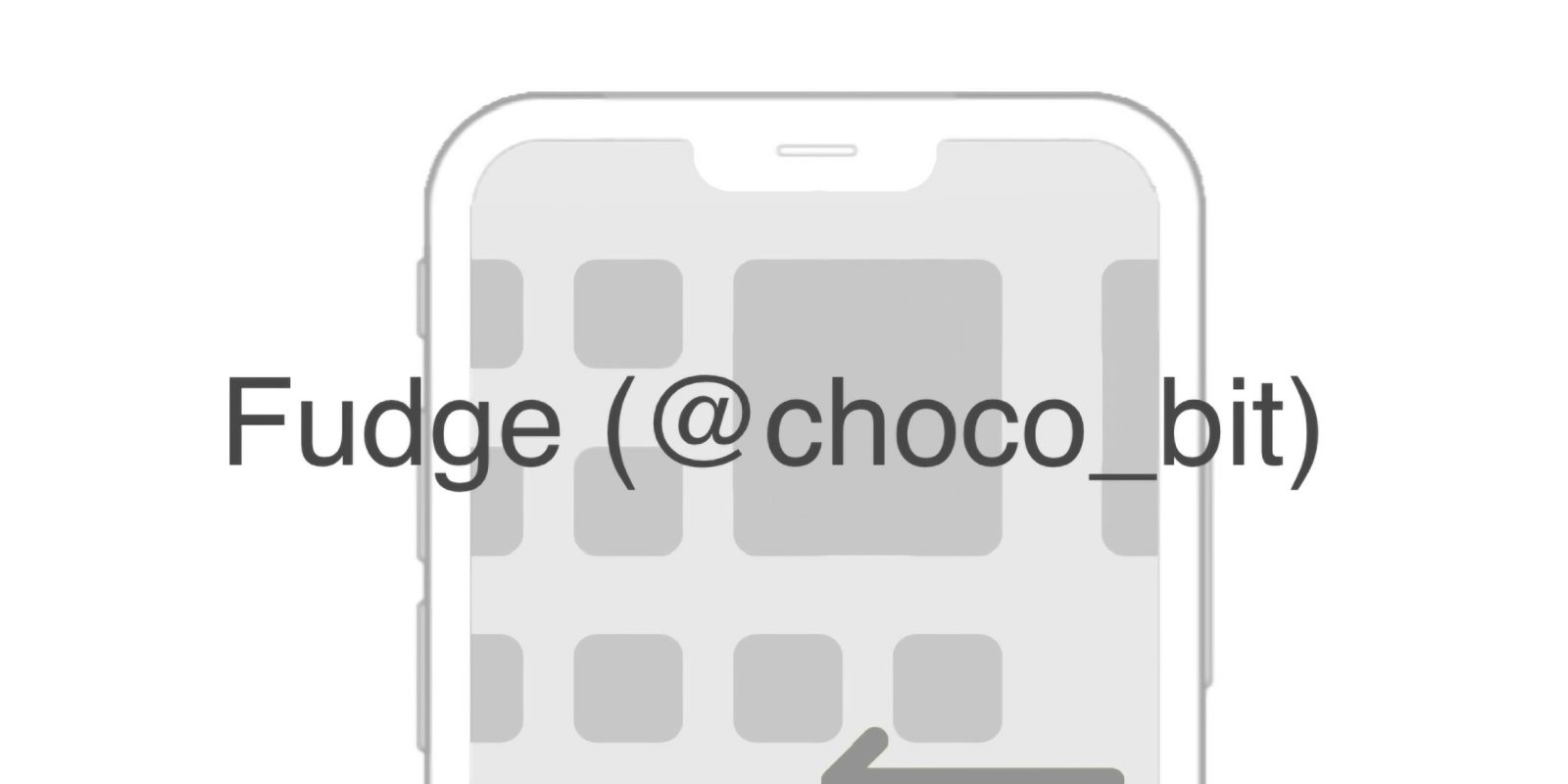 As a continuation of a purported leak of what the iPhone 12 camera bump will look like, the same Twitter source has now shared a larger image that shows the supposed front of the iPhone 12 as well.

What appears to be shown is a new design iPhone 12 with a notch that is less wide than the current iPhone 11 series. The outlined graphic shows a stylized representation of the home screen, as if this image was meant to be used in an instructional manual somewhere. However, 9to5Mac cannot confirm its legitimacy and its original sourcing is unclear.

A rough eyeball estimate suggests that the new notch is about a third smaller. The width of the earpiece speaker seems to have remained the same, but the spacing to the left and right of the speaker have shrunk. There have been some rumors that the design of the notch would change this year, but we aren’t expecting anything dramatic like it being removed altogether.

This change would line up with an overall chassis redesign; the new flagship iPhone lineup is believed to resemble an iPhone 5 look with straight sides, a departure from the curved industrial design introduced with the iPhone 6.

The other interesting thing about this image is the home screen itself. What we can see is a mixture of app icon squares and larger block elements. This is presumably in reference to the rumored home screen widgets feature, which was mocked up here.

Based on iOS 14 code findings, 9to5Mac first reported that Apple was developing home screen widgets support. This would mean that dynamically updating widgets could be shown next to app icons for the first time. Up to now, widgets have been constrained to a single separate page in the iPhone UI. (iOS 13 for iPad added that vertical strip of widgets as a sidebar to the first home screen, when viewed in landscape mode.) However, Apple’s development of the feature was in early stages as of the build we saw. It’s not clear if work on the feature will be completed for iOS 14.

Whilst @choco_bit has proved reliable in the past, we remain skeptical of the veracity of this particular ‘leak’. Nevertheless, a smaller notch and home screen widgets would be welcomed by the Apple user base. Apple is expected to officially announce iOS 14 in June at WWDC, and the new iPhone lineup will debut in the fall.