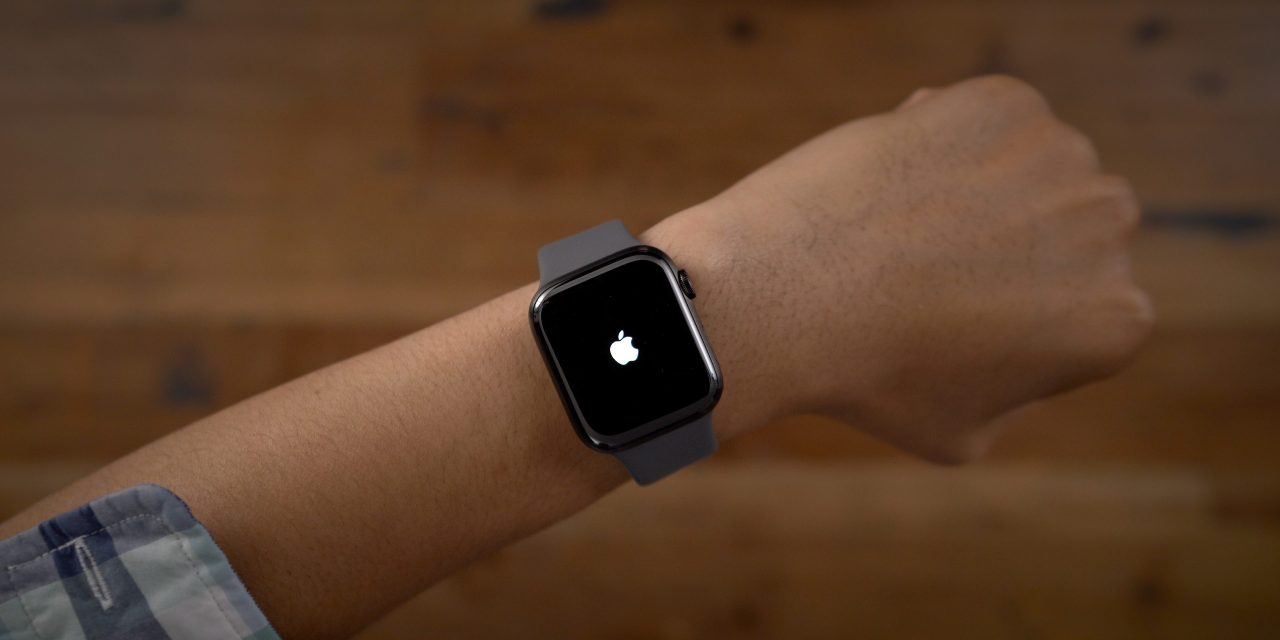 Apple released watchOS 6.2 to the public last month, bringing ECG and irregular heart rhythm features to new countries as well as in-app purchase support. Check out our full coverage of that update here.