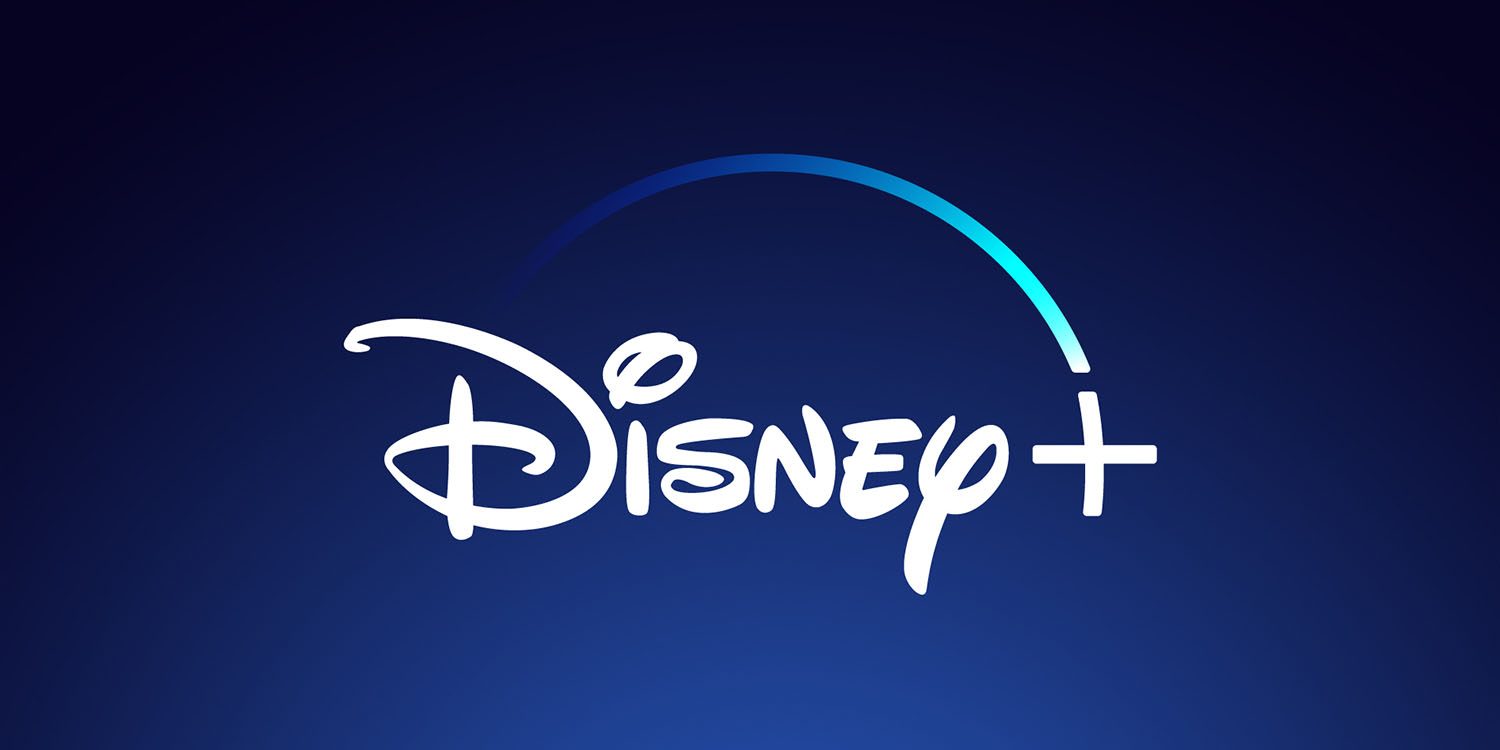 Disney+ continues to grow its subscriber base, thanks in large part to expanding availability to new international rollouts. The company announced today that Disney+ has surpassed 50 million subscribers just five months after launch.

Disney+ last provided an update on its subscriber numbers two months ago, when it reported 28.6 million subscribers. This means the service has seen growth of nearly 22 million users in the past two months.

Much of that growth can likely be attributed to the international expansion of Disney+. The service has expanded to UK, Italy, India, Germany Spain, Switzerland, and Austria recently, as we reported last month. Data has also suggested Disney+ is seeing a big boost with many people under lockdown at home.

As CNET points out, Disney had originally forecast between 60 million and 90 million subscribers sometime in its first fives. Based on today’s update, Disney+ is well on its way to beating that forecast. Disney+ boss Kevin Mayer said in a press release today:

“We’re truly humbled that Disney Plus is resonating with millions around the globe, and believe this bodes well for our continued expansion throughout Western Europe and into Japan and all of Latin America later this year. Great storytelling inspires and uplifts, and we are in the fortunate position of being able to deliver a vast array of great entertainment rooted in joy and optimism on Disney Plus.”

Meanwhile, Apple has not revealed any sort of subscriber data for Apple TV+. During Apple’s Q1 2020 earnings call in January, Apple CEO Tim Cook said the streaming service has been a “rousing success” so far, but he did not go into any further details. Analysts have attempted to pinpoint the number of Apple TV+ subscribers, but without confirmation from Apple.