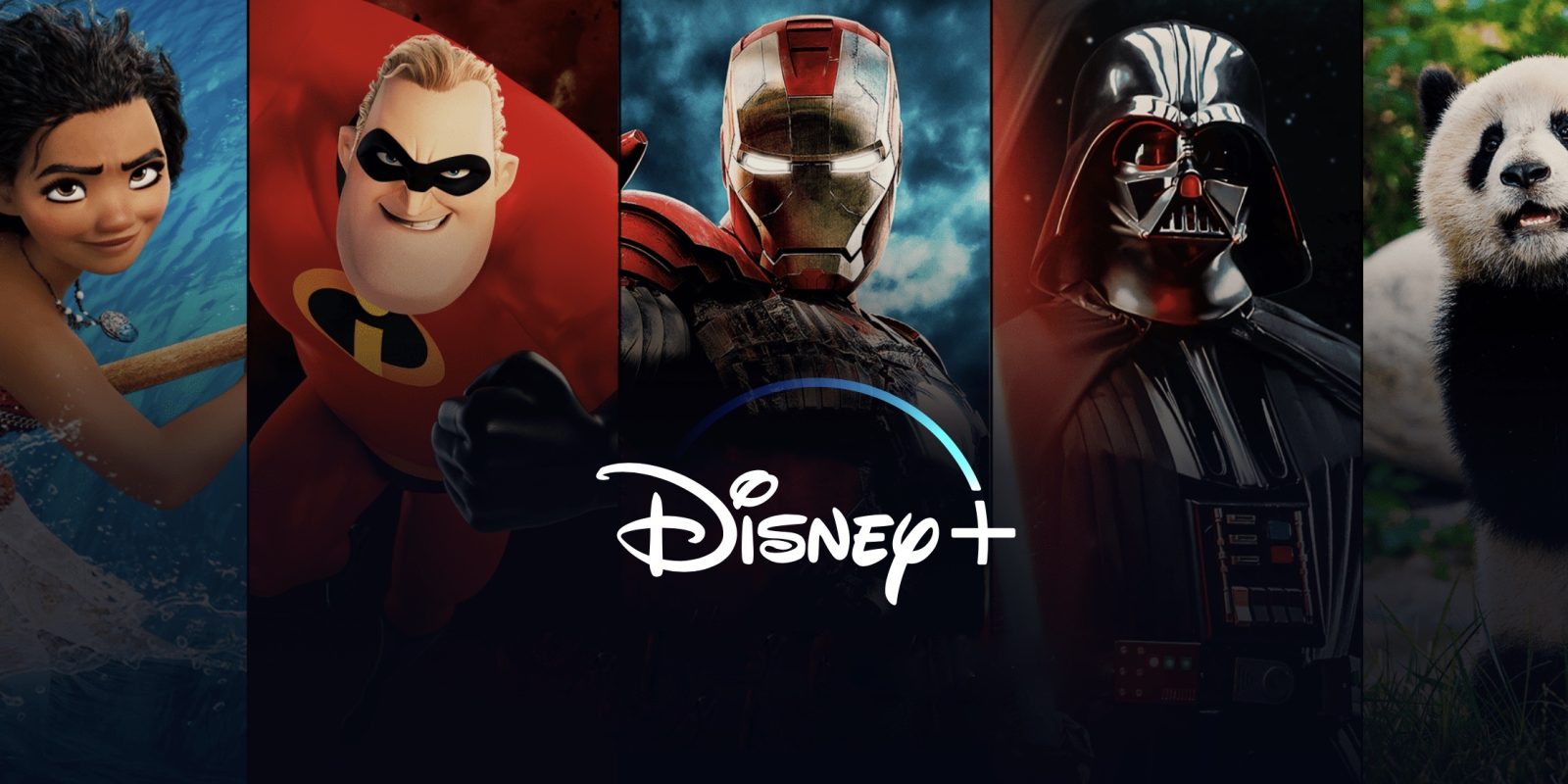 Disney reported its fiscal Q1 2020 earnings this afternoon, offering our first look at the performance of its new Disney+ streaming service. In the earnings release, the company revealed that Disney+ currently has over 28 million subscribers following its November launch. Apple, on the other hand, hasn’t offered any details on Apple TV+ subscribers.

Disney+ debuted to the public on November 12, and announced the next day that it already had acquired 10 million subscribers. This is the first subscriber update since then. 28.6 million subscribers is higher than the Bloomberg Consensus estimate from analysts of 20.8 million.

Disney’s initial earnings release indicated that Disney+ had 26.5 million subscribers, but CEO Bob Iger said the actual number is 28.6 million as of Monday.

While Disney isn’t offering the same level of free promotions as Apple TV+ is, some of these early Disney+ subscribers come from Verizon. The carrier is offering a free year of Disney+ to subscribers on unlimited plans, and that likely accounts for at least a healthy portion of the 28.6 million users.

Disney has also said that it expects the international rollout of Disney+ to be a major driver of new subscribers. The service will launch in the United Kingdom, Ireland, France, Germany, Italy, Spain, Austria, and Switzerland on March 24. This is earlier than Disney had initially anticipated, with the company announcing its revised timeline just last month. Disney+ will also launch in India on March 29.

Meanwhile, Netflix reported lower-than-anticipated subscriber additions in its recent earnings release. The company, however, continued to emphasize that it’s not worried about the newcomers to the streaming TV industry, including Disney+, Amazon, and Apple TV+.

Apple has not revealed any sort of subscriber data for Apple TV+. During the company’s Q1 2020 earnings release last week, CEO Tim Cook touted that the streaming service has been a “rousing success” so far, but he did not go into any further details. Analysts have attempted to pinpoint the number of Apple TV+ subscribers, but without confirmation from Apple, it’s hard to put too much weight into those guesses.

Bob Iger just told investors that Disney+ is ACTUALLY at 28.6 million subscribers as of Monday.