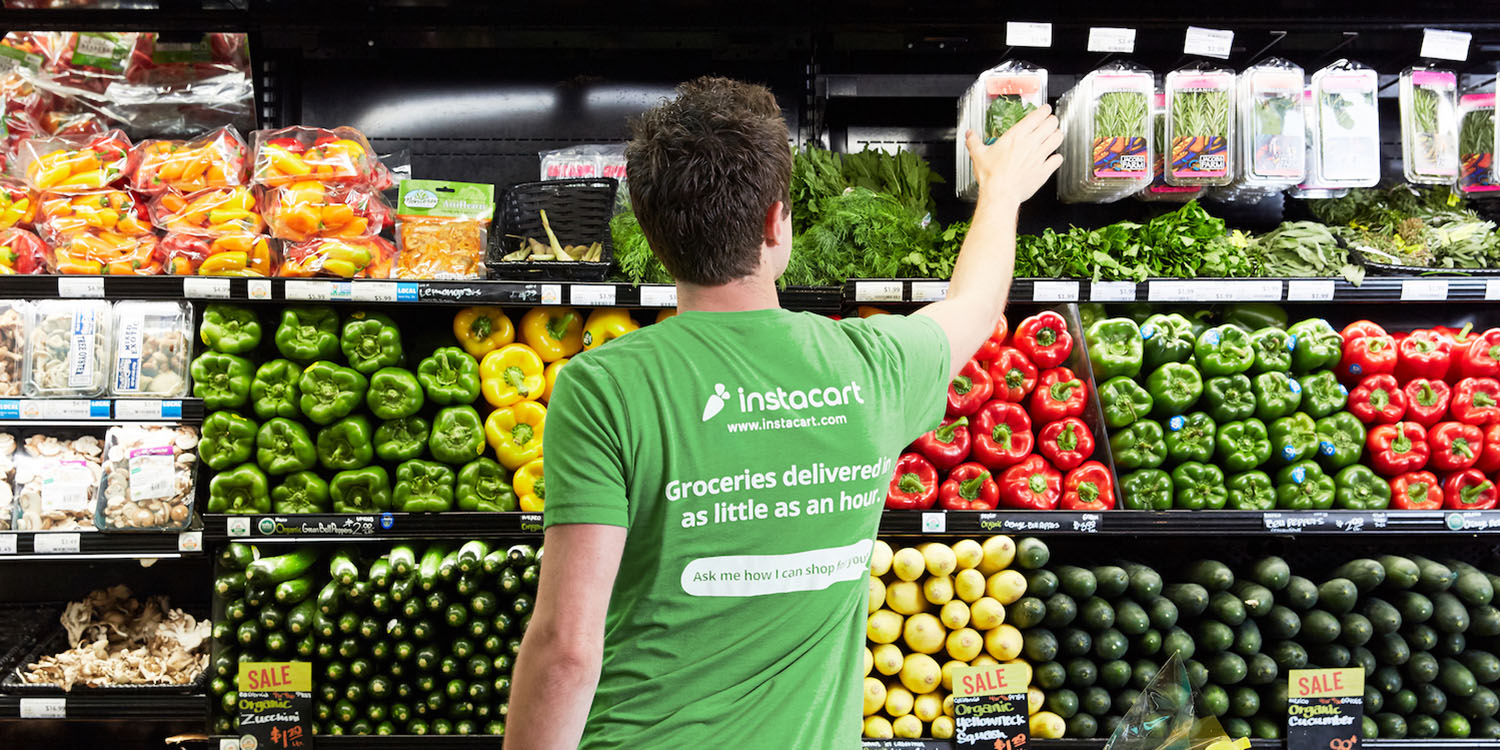 You’d think if there was ever a time to show appreciation for grocery delivery workers, it would be now. But some Instacart shoppers are doing the exact opposite: cheating the people who deliver their food …

Instacart is an app that allows you to order groceries from brands like Whole Foods, Publix, Wegmans, Costco and Safeway. You specify what you want, and the app puts out an alert. Gig workers receive these alerts and can then choose whether or not to accept.

Workers make the decision on which jobs to accept based on a number of factors. How many different stores will they have to visit? How much is the fee on offer? And – importantly – how big is the tip going to be?

Some workers rely on tips for around half their income. The app allows you to specify the tip you will pay at the time you place your order, and the bigger the tip, the more likely it is that a worker will accept an order for a lot of products or which involves visiting several different stores.

But CNN reports that some underhand shoppers are cheating the system: offering a big tip to persuade a worker to take the job, then cancelling or reducing it after delivery.

Demand for grocery delivery is surging amid the Covid-19 pandemic, and many customers are struggling to get the items they want or even a time slot for a delivery. Some people are dealing with that by offering big tips, as high as $50 or more, to entice Instacart workers to pick up their orders.

But some of those people have turned the tactic into a bait-and-switch, offering up the big tip and then taking it away as soon as the person who risked their health to get them their groceries has made the delivery [..]

Instacart worker Annaliisa Arambula accepted a grocery order that came with a big tip: $55. The store was just down the street, everything the customer wanted was available, and the order seemed to go off without a hitch.

But an hour later, Arambula checked her earnings on the Instacart app and the entire tip was gone, with a message saying the “customer modified the tip post-delivery.” She ended up making just $8.95 from Instacart on the order […]

Jenifer G., who became a “full service shopper” for Instacart about a month ago and asked to be identified by her first name and last initial for fear of retribution, said she has already experienced a handful of bait-and-switch tippers in Pennsylvania. She said one person originally put a $32.94 tip on a 27-item order from Sam’s Club, only to replace it with a $0 tip after delivery. Another person changed a $13.31 tip on a 38-item order from a different store to nothing after delivery.

“It’s a crapshoot,” said Jenifer G., who noted half her earnings come from tips, either in cash or through the app. “These are affluent communities that I’m delivering to. There’s almost no need to not tip, especially because not only is this a convenience for you but we’re in a pandemic right now.”

The company told CNN that only a small minority of Instacart shoppers were doing this, but even a few seems too many.

Instacart is a free download from the App Store.