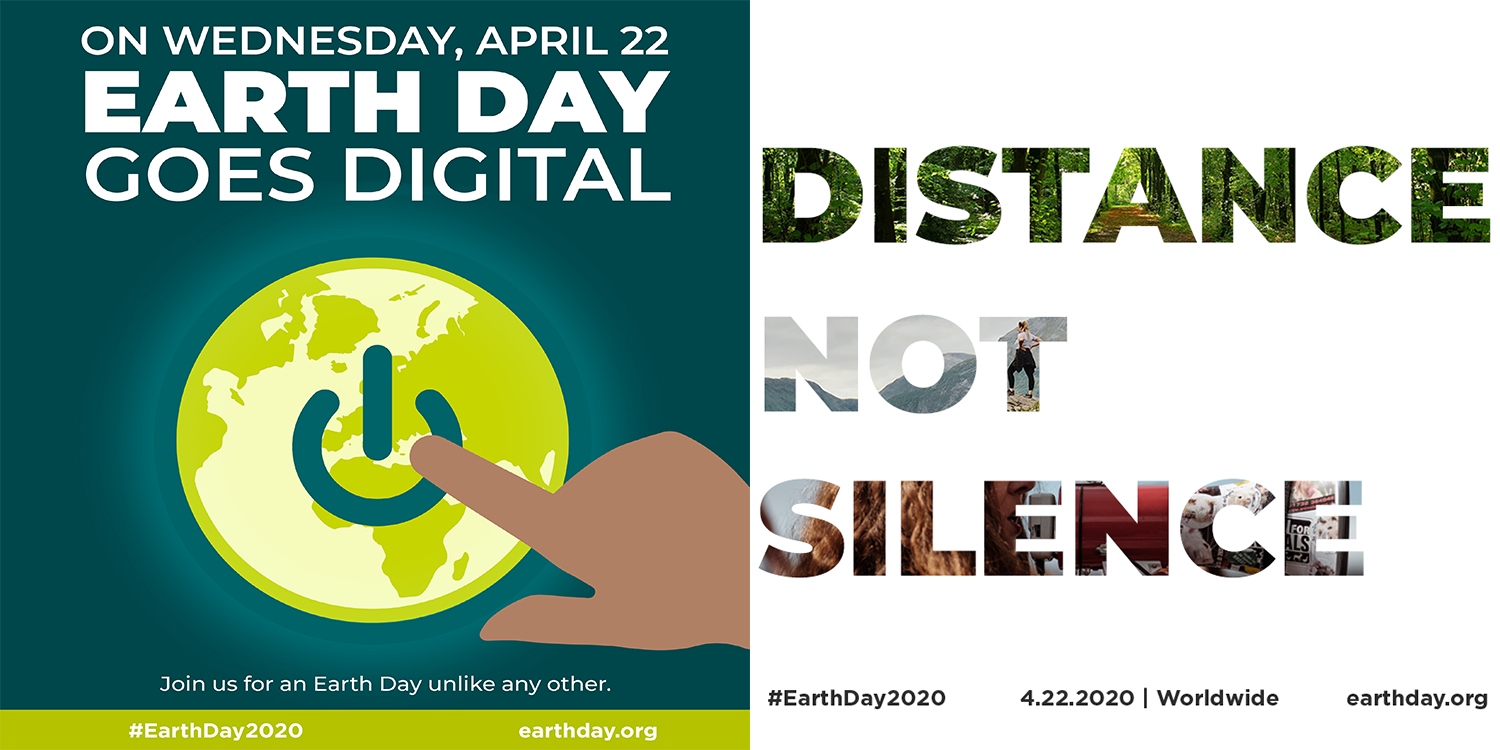 Tomorrow marks the 50th anniversary of the annual focus on environmental initiatives, this year adopting a digital format as Earth Day Live. One of the slogans represents the determination that the day should be no less impactful for the lack of in-person events: Distance not silence.

The digital event will include personal video messages from actors, musicians, politicians and other public figures – including Apple’s environment head Lisa Jackson and the Pope …

As the 50th Anniversary of Earth Day approaches, the time is long overdue for a global outpouring of energy, enthusiasm, and commitment to create a new plan of action for our planet. Earth Day 2020 can be the catalyst that galvanizes an unparalleled global collaboration […]

The theme for Earth Day 2020 is climate action. The enormous challenge — but also the vast opportunities — of action on climate change have distinguished the issue as the most pressing topic for the 50th anniversary.

There will be digital events spanning the full 24 hours.

Earth Day Network has been overwhelmed with the outpouring of video messages from the global community to show their commitment to the planet. This new slate of content joins the already illustrious programming and individuals who are supporting the event […] This unprecedented global event will be hosted by Ed Begley, Jr. and his daughter, Hayden Begley, a musician and actress.

Usually, Apple turns store logos green, and staff wear green t-shirts, but this year not many Apple Stores around the world will be open.