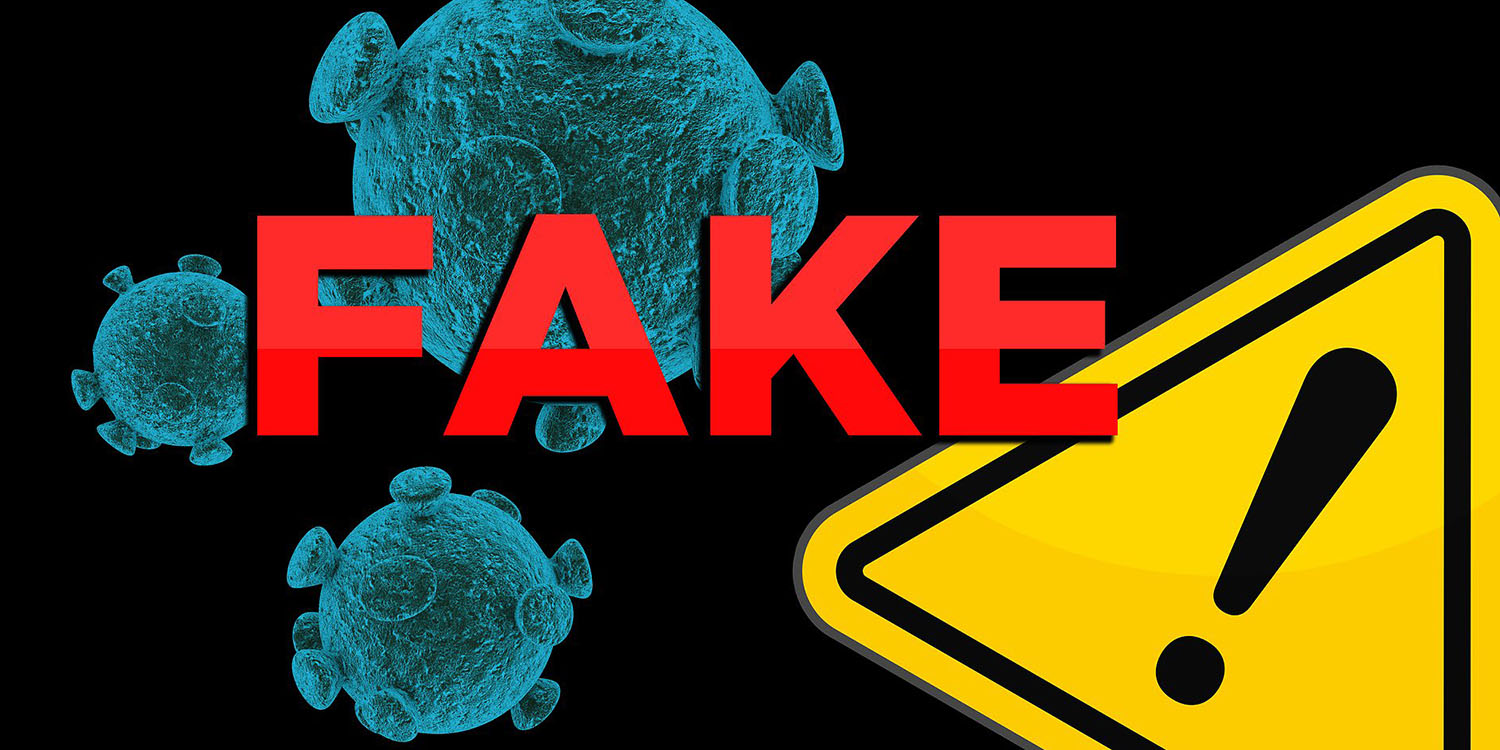 The spread of coronavirus hoax messages has been significantly curtailed by new safeguards put into place earlier this month, says WhatsApp …

Any major news event results in a proliferation of either deliberate hoaxes or simply misunderstandings, and the ease with which these can be forwarded electronically means they can spread rapidly around the world.

Coronavirus hoax messages have been a particular problem, with everything seen from fake cures to wild conspiracy theories about 5G.

WhatsApp said in early April that it was playing its own part in reducing the virality of these messages by introducing stricter controls on the ability to forward them. It had previously limited message forwarding to a maximum of 20 people at a time, and later to five people at a time. The new limit introduced this month was just one person at a time.

This doesn’t prevent forwarding to multiple people, but does make it significantly less likely that people will unthinkingly forward nonsense to all of their contacts.

WhatsApp told TechCrunch that it has seen a 70% reduction in ‘highly-forwarded’ messages since the measure was put in place.

“This change is helping keep WhatsApp a place for personal and private conversations. WhatsApp is committed to doing our part to tackle viral messages,” the spokesperson said today.

We previously explained that the use of end-to-end encryption makes this kind of indirect control necessary, as WhatsApp has no way to flag false claims.

While you might think a better approach would be to block or flag the dissemination of disinformation in the first place, that isn’t an option given that WhatsApp uses end-to-end encryption. This means that the company has no way to see the content of any messages. Digital fingerprints enable WhatsApp to track the number of times that a message has been forwarded, even though it can’t read the message itself.

Coronavirus hoax messages have led to the setting alight of 5G masts by morons who understand the basics of neither physics nor biology.