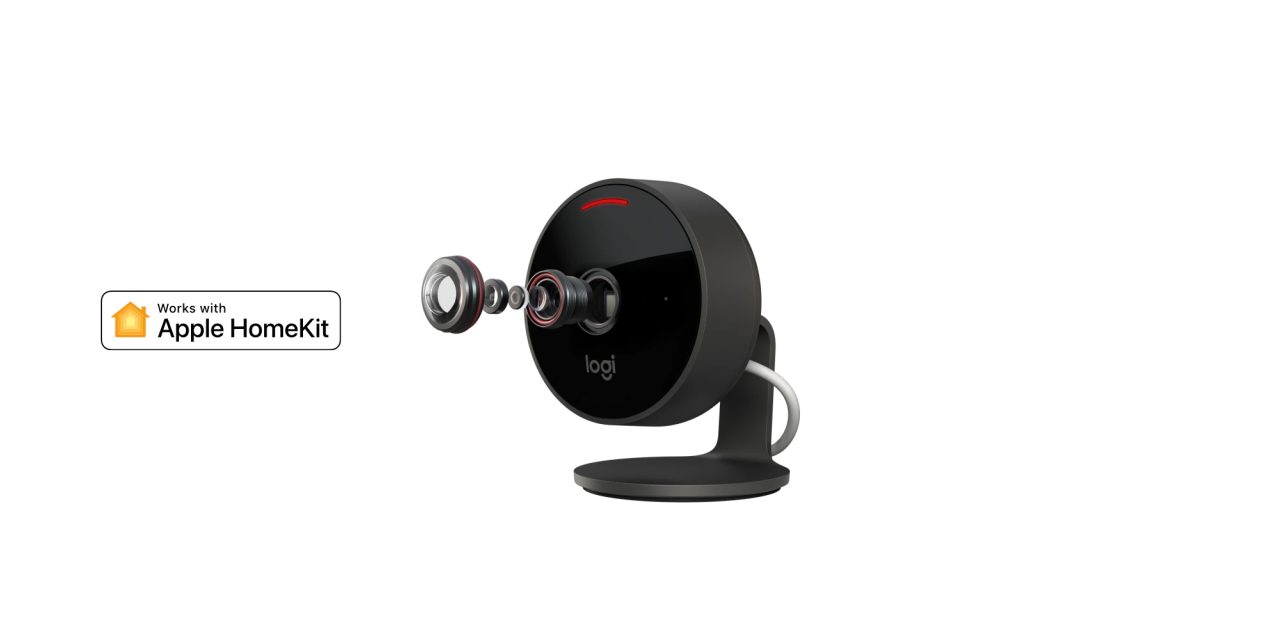 Logitech appears to be preparing a new HomeKit-capable smart video camera called the Logitech Circle View. As spotted on Reddit, Logitech briefly published details on the new Circle View camera on its website, but has since taken the webpage down.

On the webpage, Logitech touted support for HomeKit alongside “best-in-class video.” HomeKit Secure Video is also believed to be supported. The Logitech Circle View is wired, much like the HomeKit-capable Circle 2 with HomeKit support — which has been out of stock at most retailers recently.

Here are the features of the Logitech Circle View, according to the webpage:

Speculation about a new Logi Circle smart home camera has been growing recently. While the Logi Circle 2 was an early adopter of HomeKit Secure Video, it has been out of stock at most major retailers recently. The wireless Circle 2 is still widely available, but it lacks HomeKit support. The Logitech Circle View appears to be the replacement to the wired Circle 2.

The webpage spotted by Reddit users has been taken down, but when you search for Circle View on Logitech’s website, the image still appears:

As of right now, there’s no word on a release date for the Circle View, but pricing will be $159 according to a cache of the webpage. We would expect it to be available sooner rather than later.

What do you think of this device? Is it an adequate replacement for the wired Circle 2? Let us know down in the comments!