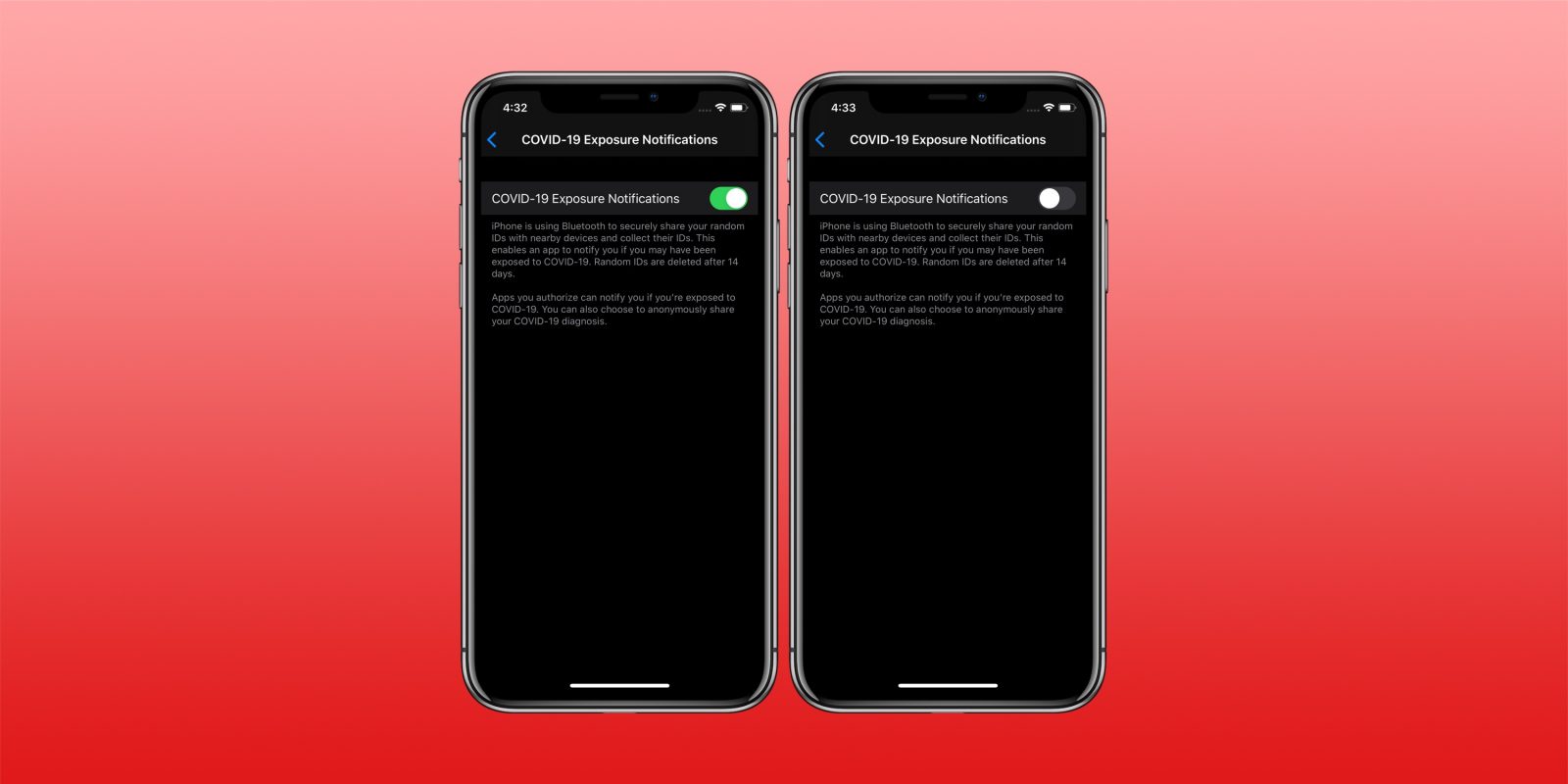 In case you missed it last week, Apple is referring to this iOS release as iOS 13.5, following two developer beta releases of iOS 13.4.5. This is because any revision of iOS that uses a new SDK must have its minor version number changed, hence the jump from iOS 13.4.5 to iOS 13.5.

What’s new in iOS 13.5? The update includes the basis of Apple and Google’s new Exposure Notification API for COVID-19 contact tracing. There are also changes to Face ID and FaceTime:

The fourth developer betas of iOS 13.5 and iPadOS 13.5 should start rolling out soon. A new public beta could be released as soon as later today as well. Apple will also likely release a new beta of watchOS 6.2.5 and tvOS 13.4.5. [Update: Now available]

Spot any major changes in the new developer beta of iOS 13.5? Let us know in the comments or on Twitter, @9to5Mac.