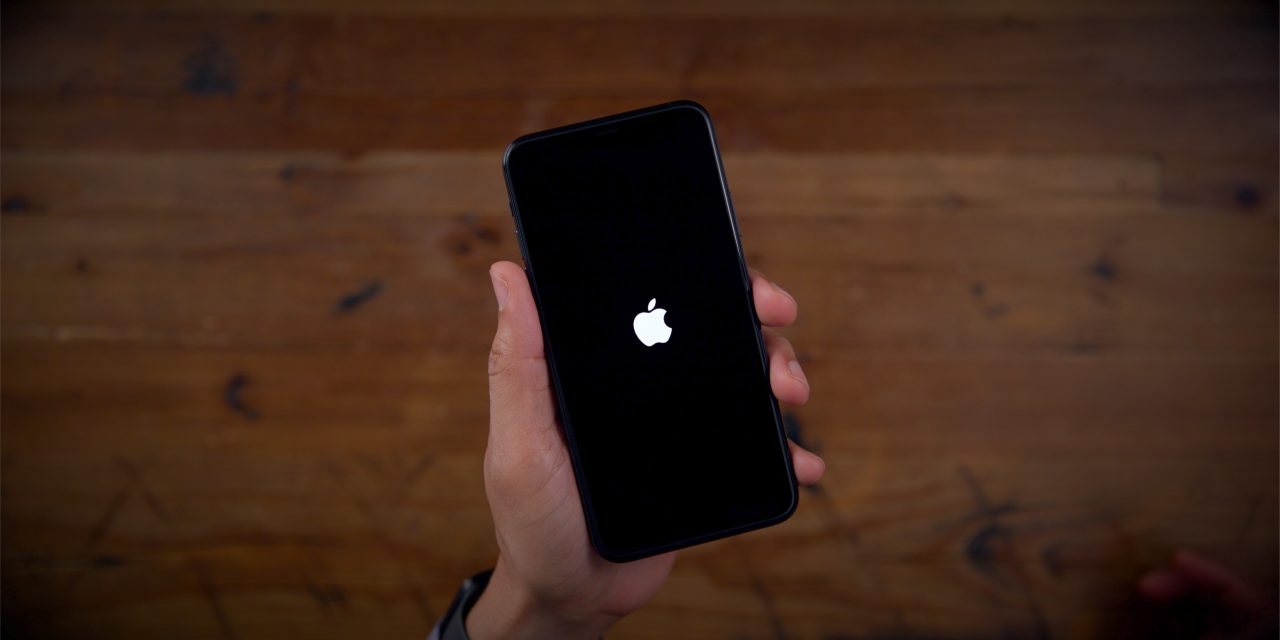 Apple last week released iOS 13.5 to everyone, bringing new features such as the Exposure Notification API and Face ID upgrades. Now, Apple has stopped signing iOS 13.4.1, which means users can no longer downgrade from iOS 13.5 to iOS 13.4.1.

Reverting to older iOS builds is common for those in the jailbreak community and can sometimes also be useful for users who experience significant bugs after updating to the latest version of iOS. Of note, there is currently a jailbreak available for iOS 13.5, so there’s no need to downgrade to iOS 13.4.1 to take advantage of it.

Apple generally wants as many users as possible on the latest version of iOS for security reasons. More often than not, this also ensures that users are getting the most stable experience currently available. Now that Apple has stopped signing iOS 13.4.1, it means that no one can downgrade from iOS 13.5 to that version via iTunes/Finder.

iOS 13.4.1 was originally released in early April, fixing bugs with the FaceTime application and Bluetooth connectivity. It was replaced by iOS 13.5 last week, which was a much more significant update. You can read our full coverage of iOS 13.5 here.

For jailbreak hopefuls, the story will get more interesting when Apple updates iOS 13.5 to patch the 0day kernel vulnerability being used by the just-released Unc0ver jailbreak tool. As for right now, iOS 13.5 is the latest version of iOS, and it’s still being signed and supported by Apple.