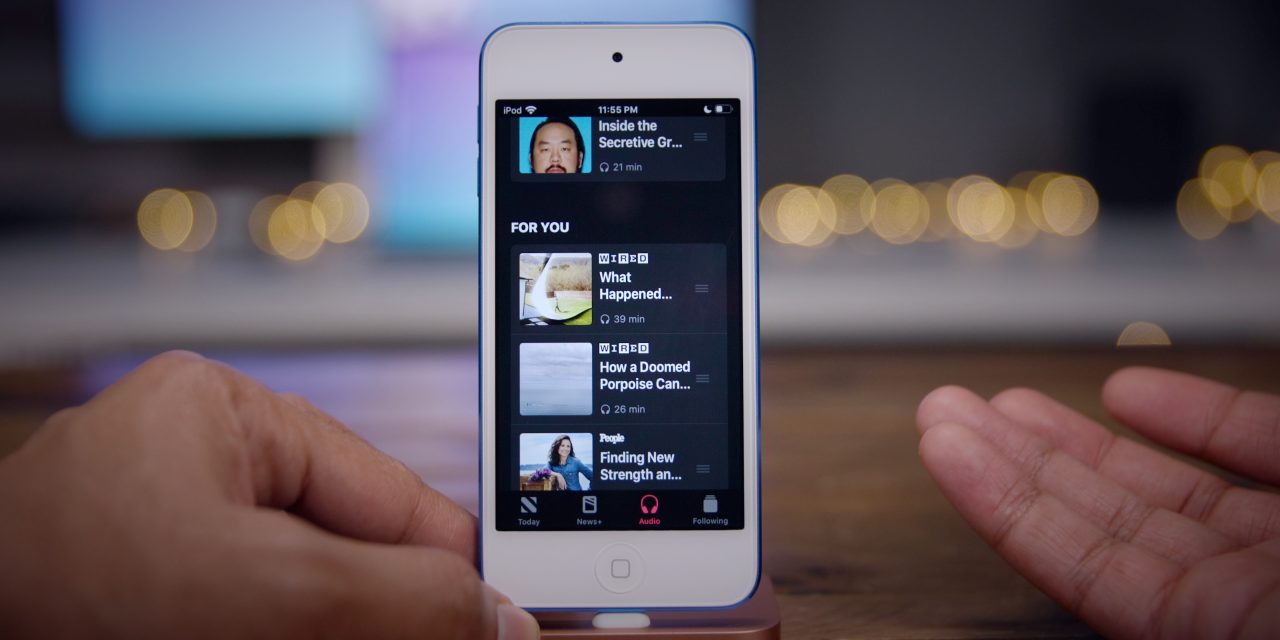 As we reported previously, Apple News+, Apple’s digital magazine and newspaper subscription service, is getting a new Audio feature in an upcoming version of iOS. It appears that Apple News+ will be included as a part of iOS 13.5.5, which was released yesterday. In this brief hands-on video walkthrough, we take a first look at the upcoming Apple News+ Audio section of the default News app.

As 9to5Mac showcased yesterday, there will be a new Audio tab in the default News app. Although this tab isn’t currently available to iOS 13.5.5 beta users, we were able to gain access to this tab early. The Audio tab features curated audio articles that are taken directly from existing Apple News+ magazines.

Apple is asking publishers for permission to produce audio versions of stories distributed via News+, and Apple is planning to use actors to read long-form pieces.

As I briefly explored the new Audio tab, I found an interface that’s similar to the default Podcasts app. Users will have the option to go back 30 seconds, play/pause, and skip to the next article. There are additional options hidden behind an ellipsis that lets users access queuing, link back to the original written article, share the story, etc.

Along with a top “Apple News Today” article, the Audio tab contains a list of audio articles that can be played one after another. Audio articles can be arranged from this tab to place them in the order of preference for playback. 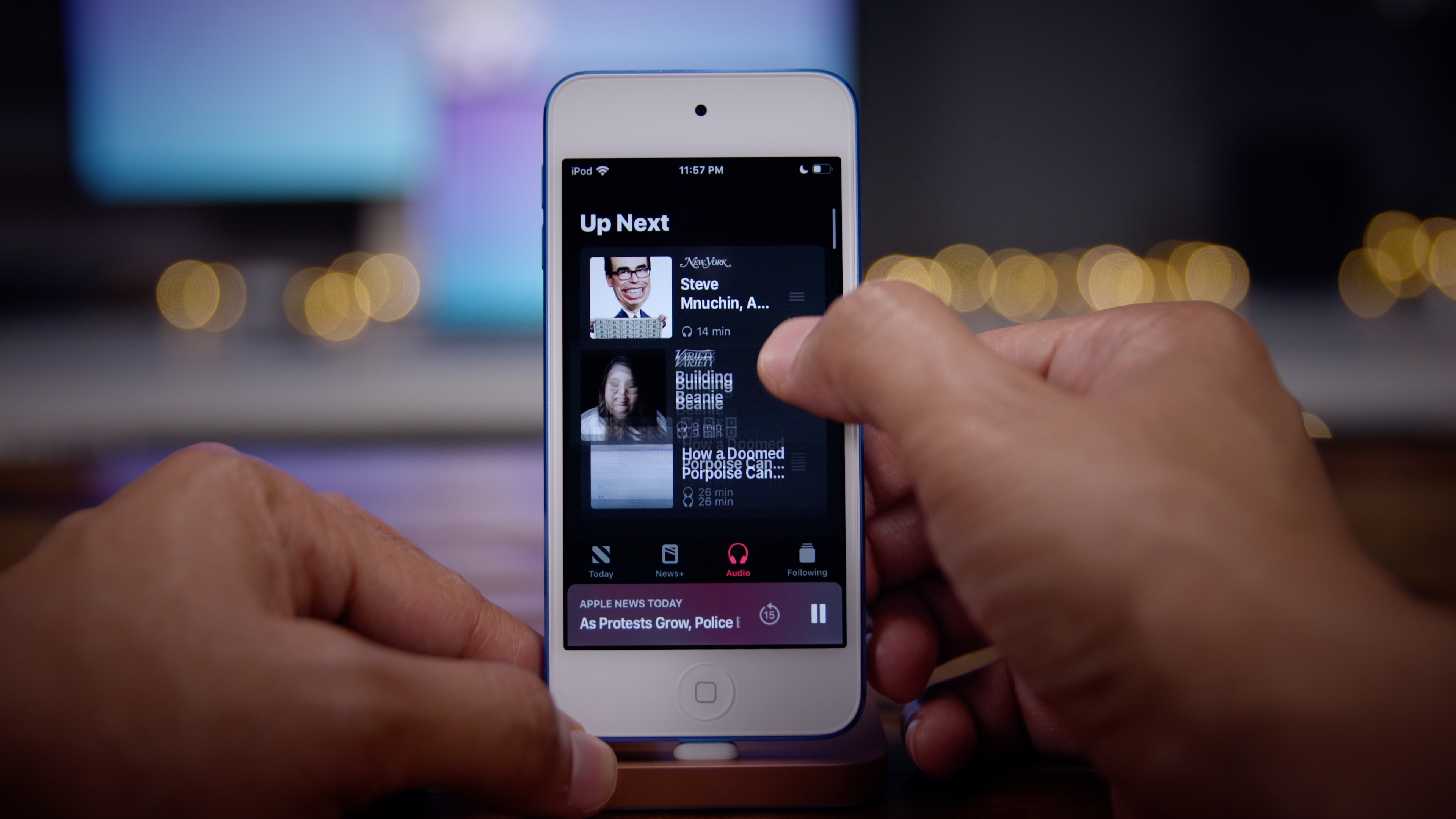 Although the Audio tab is where users will be able to find all of the created audio content, they’ll also be able to find direct links to begin audio playback via a ‘Listen’ button at the top of eligible articles themselves. 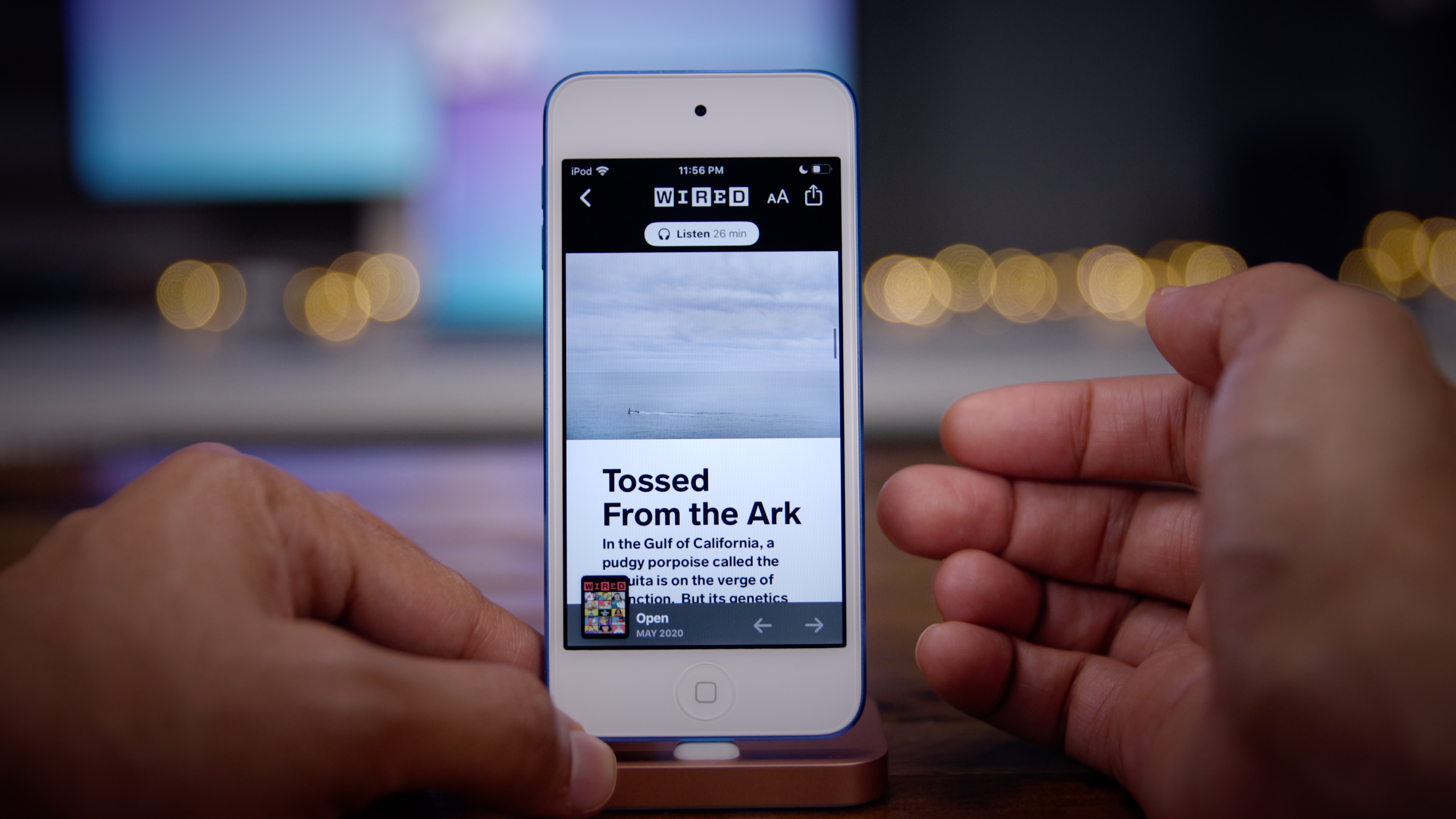 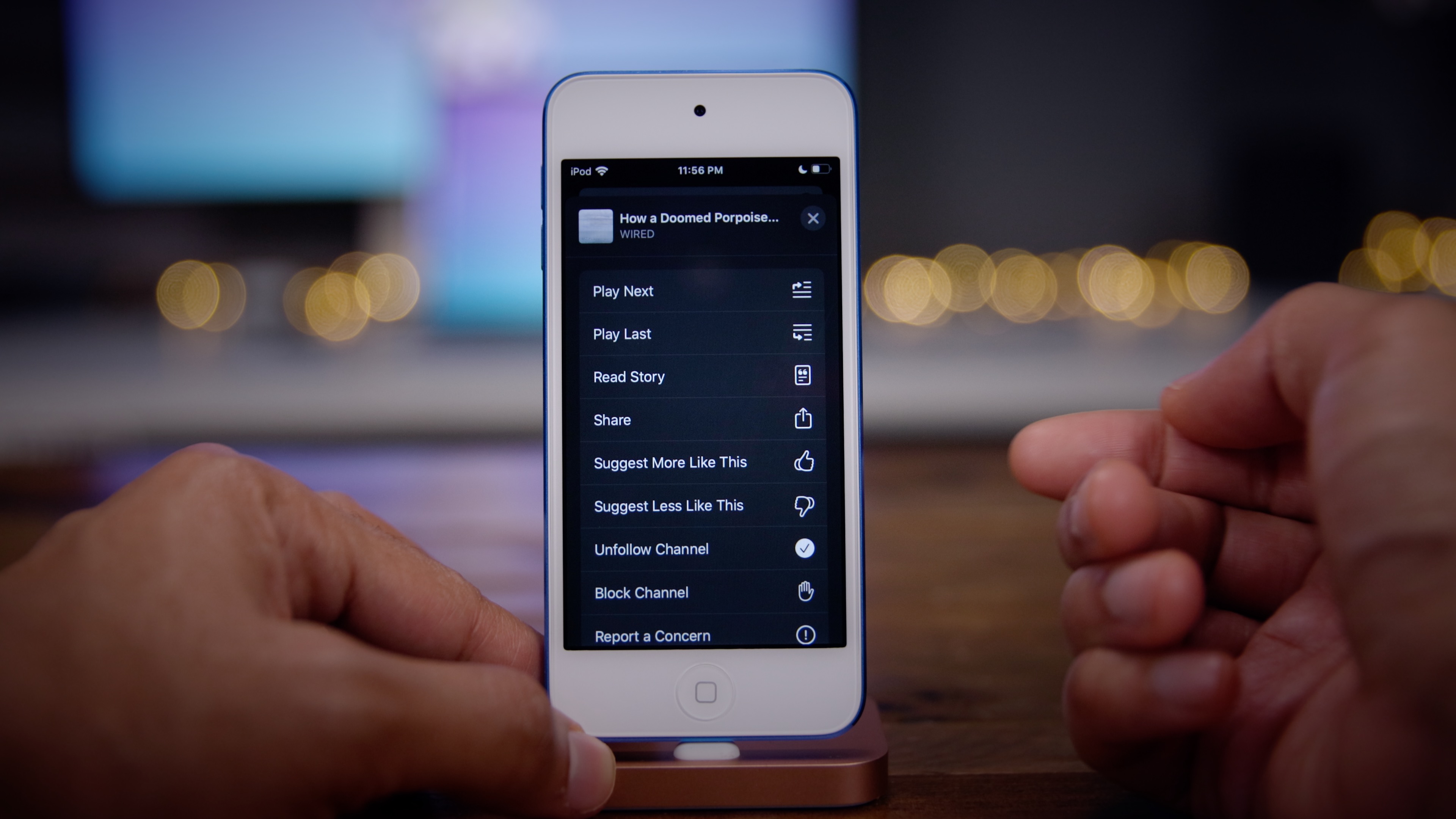 I can see why Apple would want to create audio articles from already-existing content on Apple News+. It’s the same reason why podcasts are so popular, because people can consume this type of content while doing all sorts of things — driving, cleaning around the house, exercising, etc. 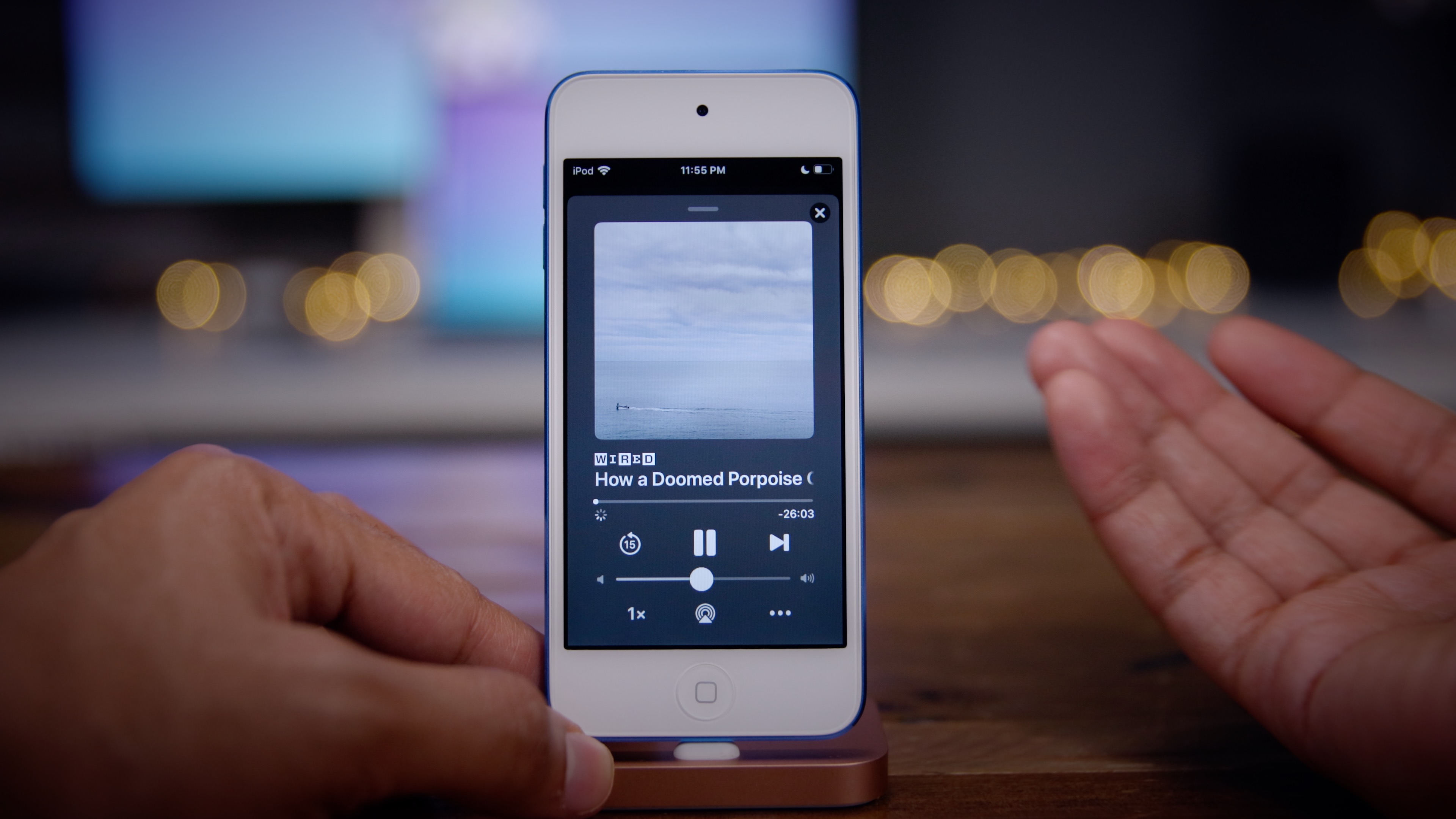 If Apple gets permission to create audio articles based on content, it’s increasing the value of Apple News+ with minimal effort. Having audio versions of this content may make the service more valuable in the eyes of current subscribers, and perhaps draw in new subscribers. 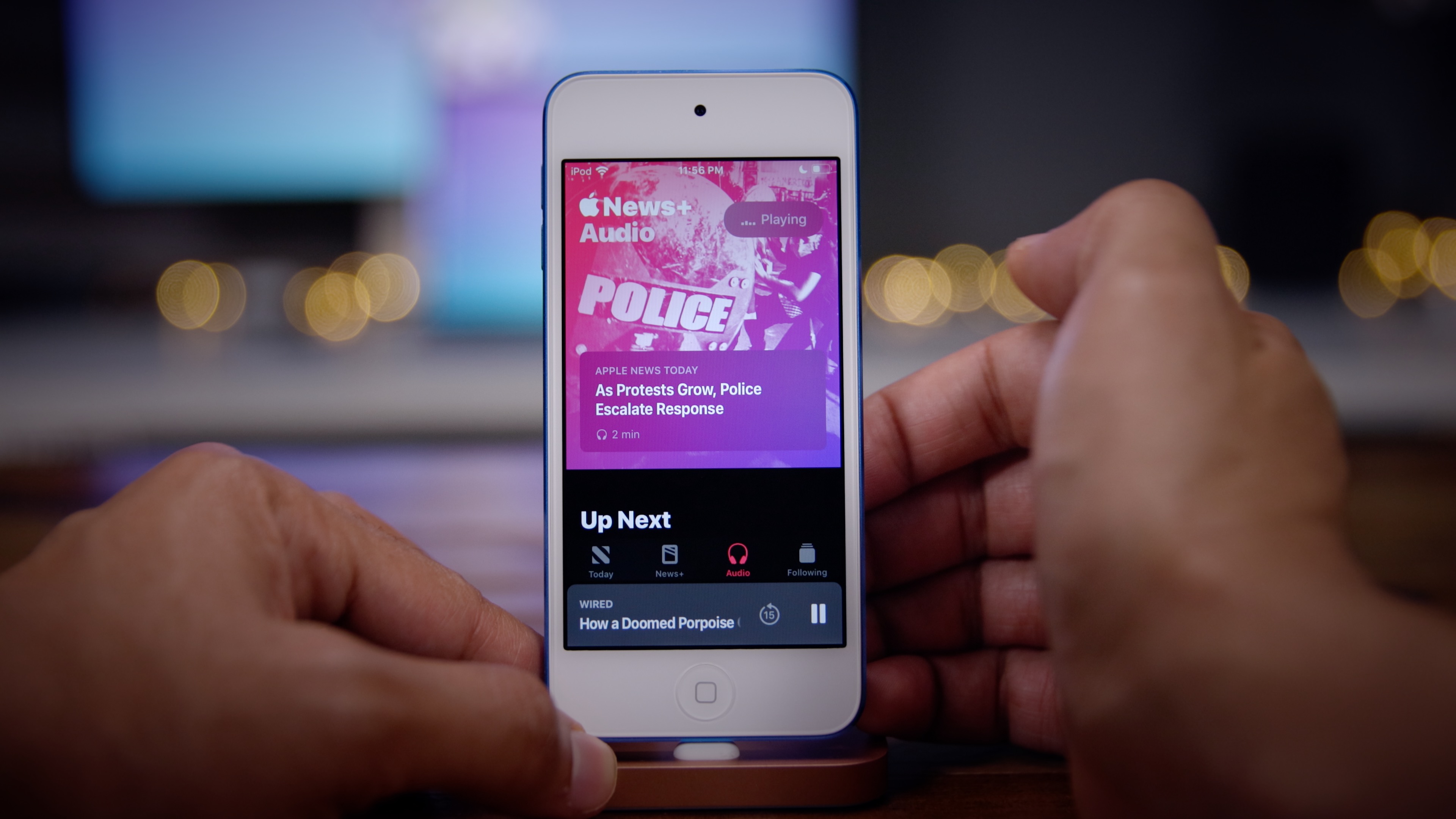 That being said, it’s been noted that publishers are skeptical given the fact that existing revenue from News+ is already lackluster. It’ll be interesting to see how many players agree to have audio articles created from the existing publishers that are already on board.

Do you currently subscribe to Apple News+? Does having access to audio articles change your opinion about the service? Sound off down below in the comments with your thoughts.