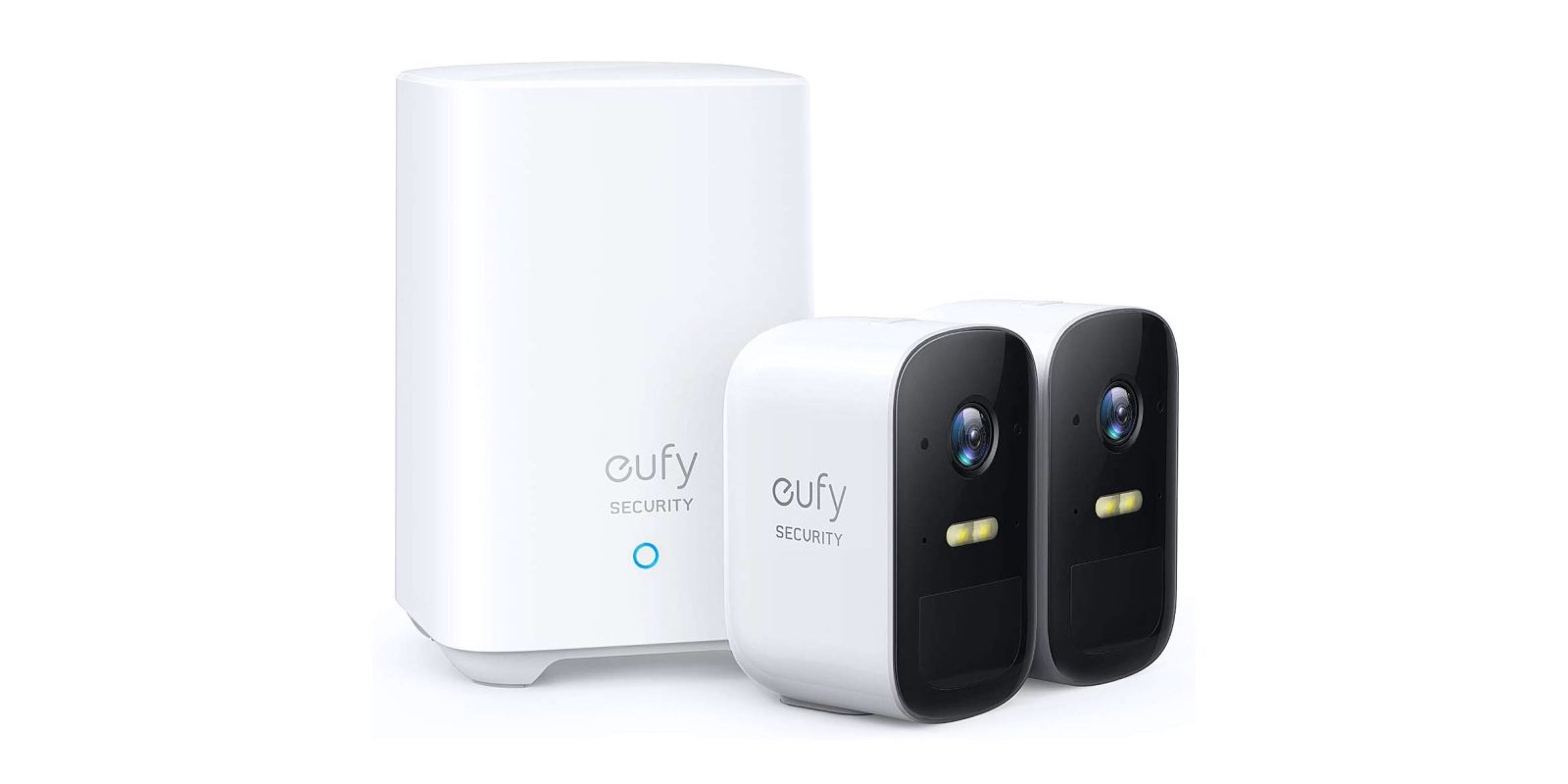 After an extended beta test and a false start on a public release, Eufy has officially started rolling out HomeKit Secure Video support to the eufyCam 2 and eufyCam 2c. This update means you can now access and record motion events directly in the Home app via iCloud.

Eufy first started rolling out HomeKit Secure Video to the eufyCam 2 back in March, but there have been several stops and starts to the rollout since then. Eufy has confirmed to 9to5Mac that the update is officially rolling out to everyone starting today and that the rollout will be complete within the next 2-3 weeks.

This means it might take a few days to hit your devices, but you can keep checking in the Eufy app for the following updates:

In the case of the Eufy cameras, the addition of a monthly subscription is actually a downgrade. By default, the EufyCam 2 and EufyCam 2c record back to the Eufy base station’s included SD card. This means all footage is stored locally rather than on Eufy servers, but it means you can only view the footage in the Eufy app.

I currently have two eufyCam 2c cameras mounted outside and I’m a big fan of them. The wire-free design was the biggest factor in my decision to choose the eufyCam 2c over other options on the market for outdoor cameras. When I made my purchase earlier this year, there was also the looming promise of HomeKit Secure Video, though I’ve learned never to buy a smart home accessory based on a future promise. 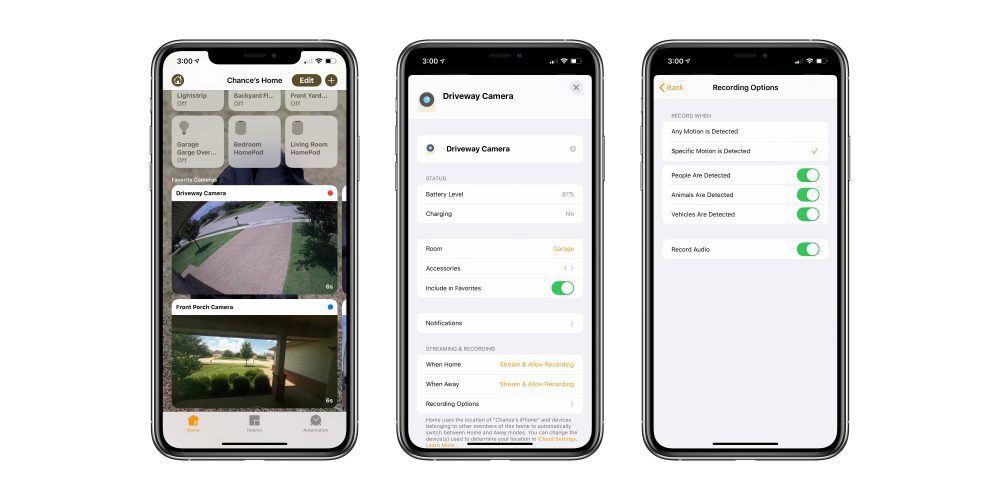 We’ve covered the ins and outs of HomeKit Secure Video several times here at 9to5Mac. When a camera supports HomeKit Secure Video, you can manage all settings directly in the Home app. This includes the camera status light, night vision light, recording preferences, and more.

You can set different recording preferences based on whether you are at home or away. There are four different settings from which to choose:

Ultimately, HomeKit Secure Video with the eufyCam 2c works much like you’d expect it to. Motion is recorded and accessed via the Home app, as are activity push notifications. You can specify whether you want to record when people are detected, animals are detected, and/or vehicles are detected. 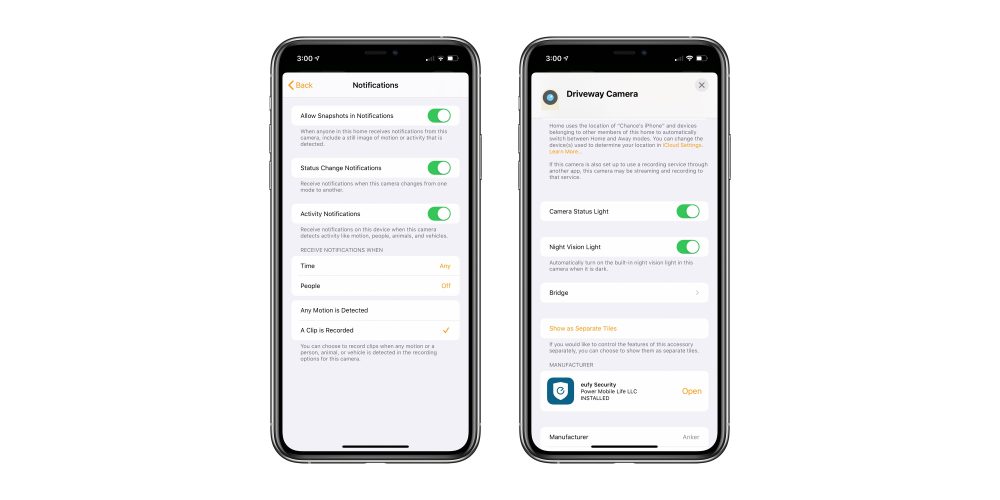 You can use the eufyCam 2 and eufyCam 2c exclusively with HomeKit Secure Video or can use it in conjunction with the Eufy app itself. In the latter setup, you would theoretically be recording to two places: iCloud and the Eufy Base Station. This could be useful if you want to have a backup, but I personally see little reason for it.

For many people, especially those who aren’t deep into the HomeKit ecosystem, it might make more sense to use the subscription-free Eufy app for managing footage. Personally, my goal is to get as many smart home accessories in the Home app and HomeKit ecosystem, so HomeKit Secure Video is a much-welcomed addition.

Now that HomeKit Secure Video is officially rolling out to the eufyCam 2 and eufyCam 2c, they are even easier to recommend than before because of the added versatility. The eufyCam 2 Wireless System starts at $299 for two cameras and the Base Station. The eufyCam 2c usually retail for $220, but it’s currently on sale for $186.99.