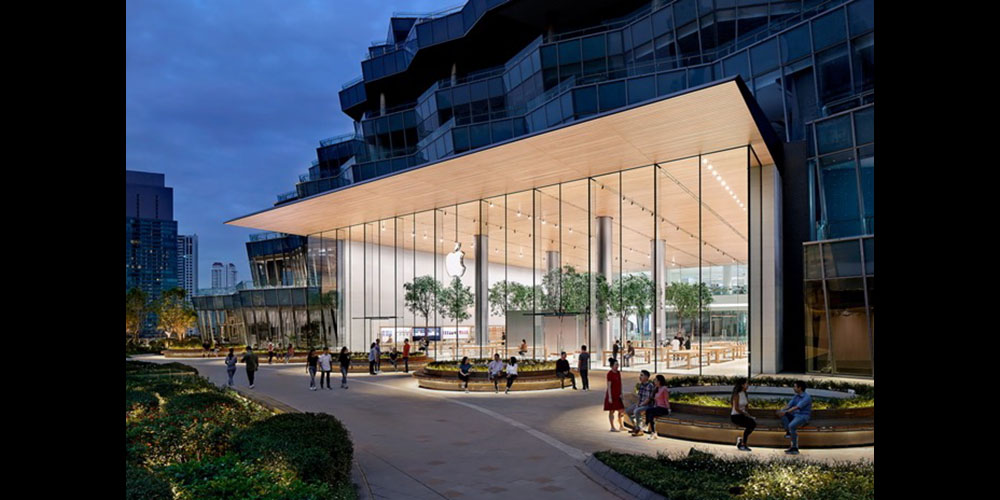 Thailand is the latest in a growing number of countries seeking to impose a tax on digital services, ensuring that tech giants pay tax locally. If confirmed by parliament, it will hit Apple revenues from the App Store and Apple Music among other things …

Last month, Indonesia passed a law requiring big internet companies to pay VAT on sales of digital products and services from July, and in the Philippines a lawmaker introduced a similar bill in parliament to tax digital services.

The Thai bill, which still has to be voted on by Thailand’s parliament, requires non-resident companies or platforms that earn more than 1.8 million baht ($57,434.59) per year from providing digital services in the country to pay a 7% VAT on sales.

The Thai government says it is seeking to level the playing field, as the tax already applies to local companies.

“These businesses would’ve had to pay VAT if they had been Thai, which is unfair,” Ratchada said.

VAT is a sales tax, which means that technically it is paid by the consumer. However, Apple’s approach with VAT changes has generally been to leave prices unchanged, absorbing the cost itself. In the case of the App Store, Apple usually advises developers that their share will also be hit, the Cupertino company paying the net amount after VAT is deducted.

France and the UK have also sought to ensure tech giants pay tax on digital services sold to their citizens, but most countries are awaiting the outcome of an OECD initiative to establish consistent tax rules across 137 countries.

Apple and other tech giants will in future be required to pay tax in each country in which they sell products and services. Apple, for example, will no longer be able to funnel profits from all European Apple Stores through Ireland as a means of avoiding tax in the countries where the products are actually sold.

The plans were announced by the Organisation for Economic Cooperation and Development (OECD), following more than 130 countries agreeing on the need for global tax reform

Tim Cook has endorsed this approach.