Comment: One thing I really want from ARM Macs is a genuine 10-hour battery life 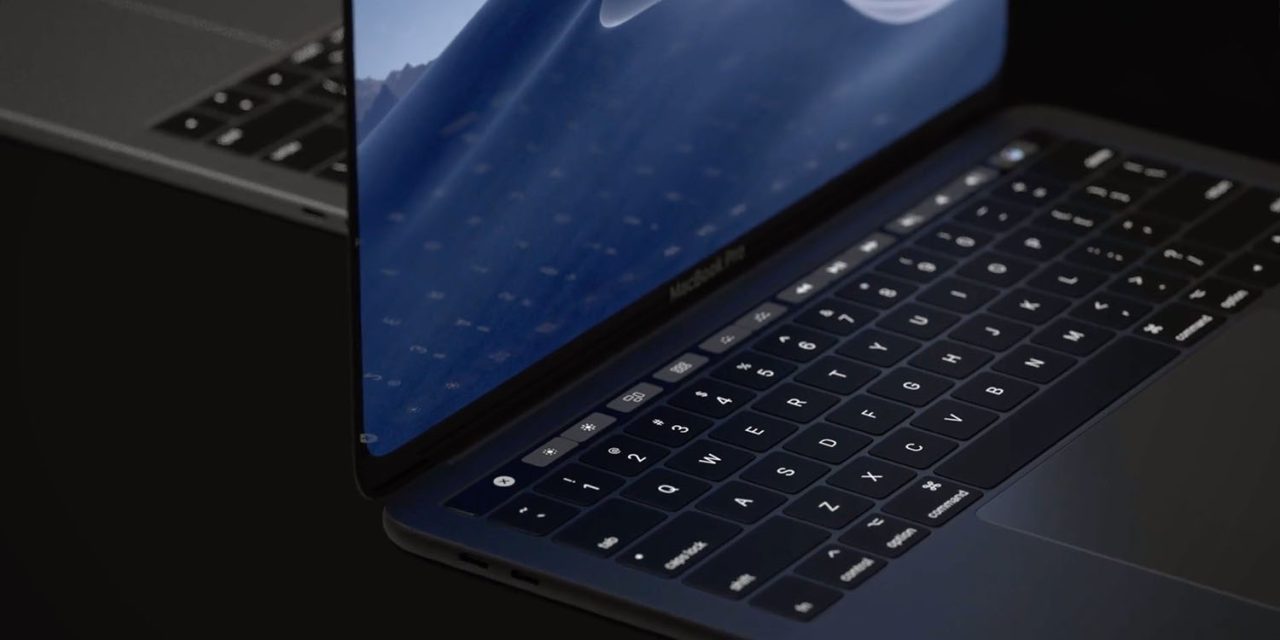 Some of us have been convinced for years now that ARM Macs are on the way, and there have been increasing indications that 2021 could be the year when it happens. If yesterday’s Bloomberg report is correct, those years of speculation will soon be at an end: Apple is reportedly set to make it official later this month.

What developers need to know is about how the transition will work — what sort of assistance Apple will provide. Details of an ARMKit, as it were.

But none of this will necessarily tell consumers very much about the planned ARM Mac. Apple needn’t reveal how powerful the machine will be, nor where it will sit in the line-up.

But we do know some of the benefits of custom Apple chips based on ARM architecture. In part, we know this from what Apple engineers have said.

We also know it, of course, from what Apple has demonstrated with its own A-series chips in iPhones and iPads.

Apple talks a lot in its keynotes about the performance improvements it brings with each generation of A-series chip, and these are indeed great. But to me, an even more important factor is power-efficiency.

ARM Macs could have much better battery life

For years, there’s been a reliable rule of thumb for gadget fans: if you want to know the real-life battery life you can expect from any piece of consumer electronics, take the manufacturer’s claim and divide by two.

Manufacturers have almost always used the theoretical best case as their yardstick. For laptops, that has usually meant very unrealistic conditions.

For example, manufacturer claims are usually based on a single, continuous session. That means the laptop only has to startup or wake once. Real-life mobile use is, of course, much more sporadic in nature.

Manufacturers also base their figures on very unrealistic brightness levels, especially if you’re using a laptop outside or anywhere with a lot of light – like an airport lounge or gate, for example.

But there’s been one shining beacon of honesty in all this: the iPad. From the very first generation through to the current ones, Apple has claimed 9-10 hours of battery life, and in my experience has reliably delivered exactly that. Real-life usage patterns, and real-life brightness, I’ve always seen consistent battery consumption of around 10% per hour.

MacBooks, however, are a different story. Apple again claims the same ~10 hours, but I think the best I have ever seen, with a brand-new machine and undemanding use, was a hair over six hours. More typically, I see around five. Literally half Apple’s claim, despite not typically doing anything particularly demanding while mobile.

Indeed, battery life is one of the factors which determines which machine I’ll take with me when mobile: there are times when I’d ideally want to use my Mac, but if I’m expecting to use it for more than five hours in the day, and can’t be sure of access to power, I’ll take my iPad instead.

So, Apple, if you do achieve the expected gains in power efficiency, please don’t use that to reduce the thickness of the machine by slimming-down the battery. Please make your Mac battery life claims as honest as your iPad ones. Give us a range of ARM-powered MacBooks, each with a genuine 10-hour battery life.

Are you with me? Or would you rather see Apple use the efficiency to slice a little off the thickness of its MacBooks? Please take our poll, and share your thoughts in the comments.