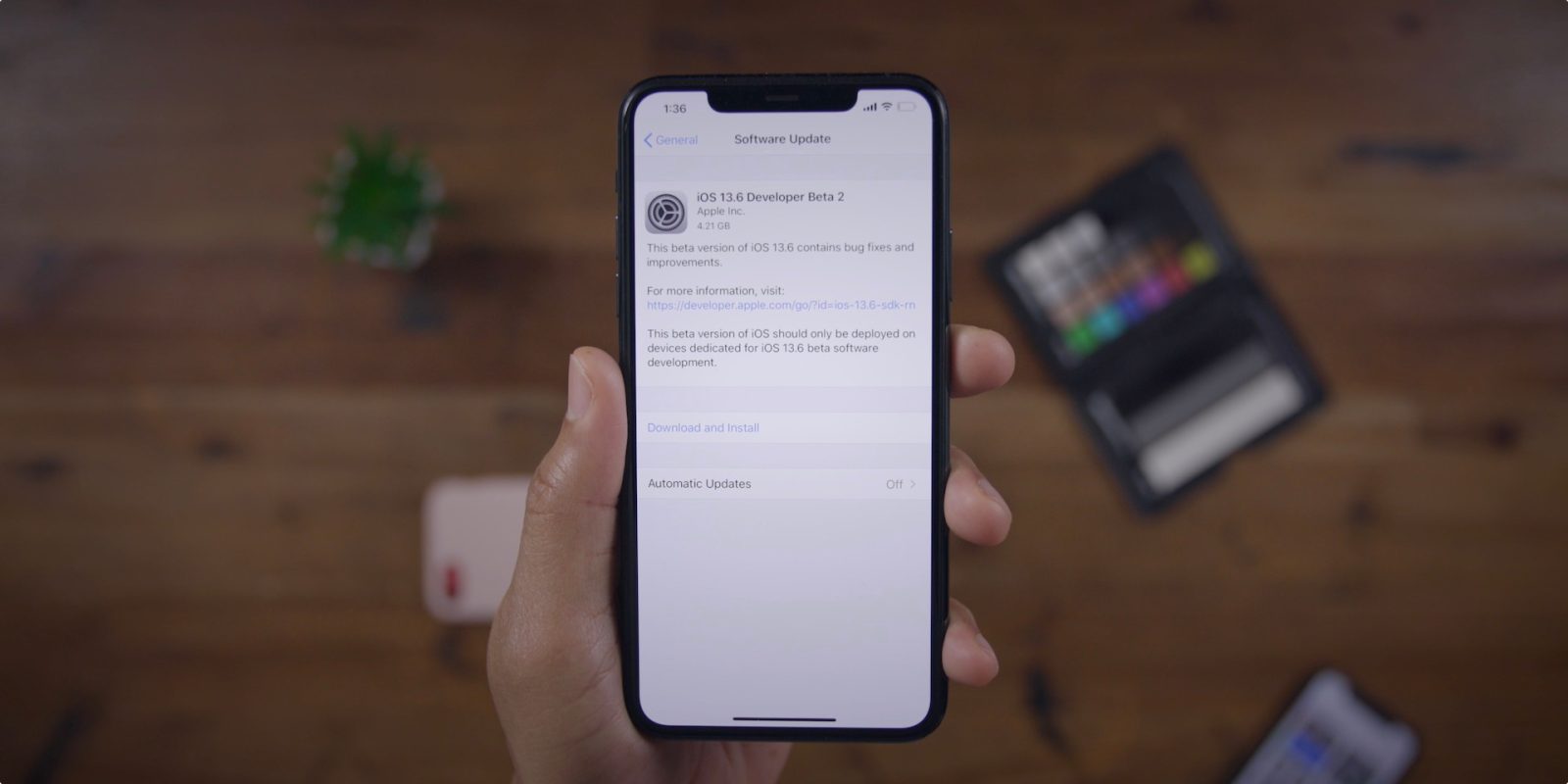 Yesterday Apple released a new developer beta for iOS 13.6. This release is a follow up to last week’s release of an iOS 13.5.5 beta to developers and public beta testers. Apple renamed the beta and is henceforth referring to yesterday’s release as iOS 13.6 beta 2.

Naming strategies aside, this new iOS 13.6 beta 2 release comes bundled with a few user-visible changes and features. Watch our hands-on video walkthrough for the details.

Unsurprisingly, Apple’s release notes for the 13.6 beta 2 update were vague. “This beta version of iOS 13.6 contains bug fixes and improvements,” is how Apple explains it in its release notes. Despite the lack of detail, there are a few obvious changes that users will notice when browsing around iOS or iPadOS.

As we noted yesterday, perhaps the biggest new addition is a refinement of Automatic Updates that appear in Settings → General → Software Update. In iOS 13.6 beta 2, Automatic Updates have been renamed to Customize Automatic Updates. Users now have the option to enable automatic iOS software downloads by toggling the Download iOS Updates switch to the on position. This will cause iPhone updates to automatically download over Wi-Fi.

This new toggle joins the already-existing Automatic Updates toggle, which has been renamed in iOS 13.6 beta 2 to Install iOS Updates. In other words, Apple provides more granular controls to help users manage both automatic iOS software downloads and installs. As always, users will need to be connected to Wi-Fi and to power before the actual iOS updates will occur, and a notification will be sent to the user prior to the update process taking place.

In addition to the enhancements to the automatic updates system, there’s also a new Health app feature for tracking health symptoms, such as headaches, runny nose, wheezing, etc. The new Symptoms panel can be found under the Browse tab of the Health app and can be used to plot trends related to various health concerns. In total there are 32 different symptoms that can be tracked. 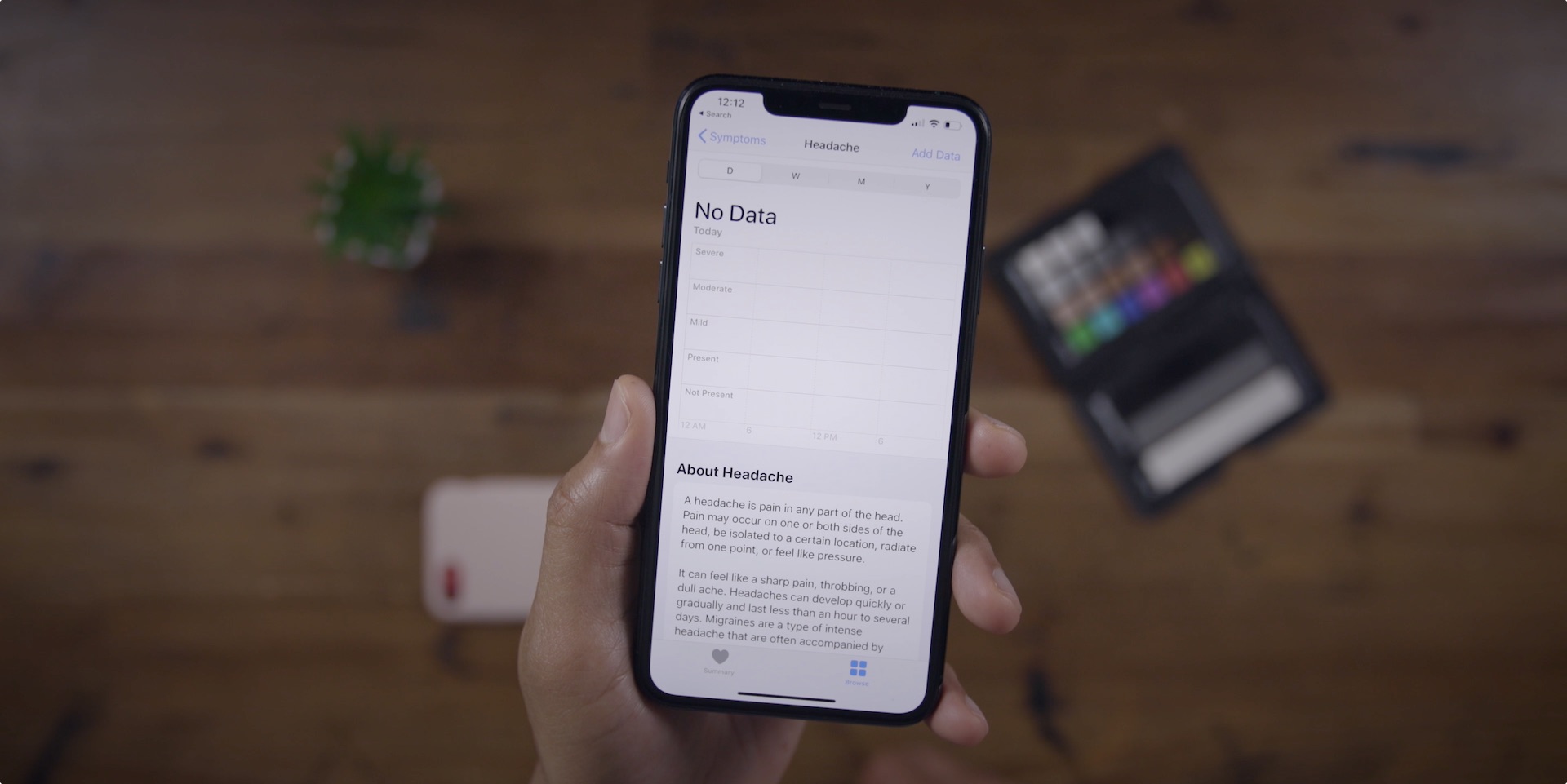 Finally, there are some subtle updates to the News app privacy notices and links in Settings → News.

iOS 13.6 beta 2 is now available to developers for download. At the moment it’s unclear if 13.6 will be released to the public prior to the release of the iOS 14 beta on June 22nd at the start of WWDC 2020. If not, Apple would seemingly have two concurrent betas going at the same.

What are your thoughts on Apple’s latest beta release? Sound off down below in the comments.