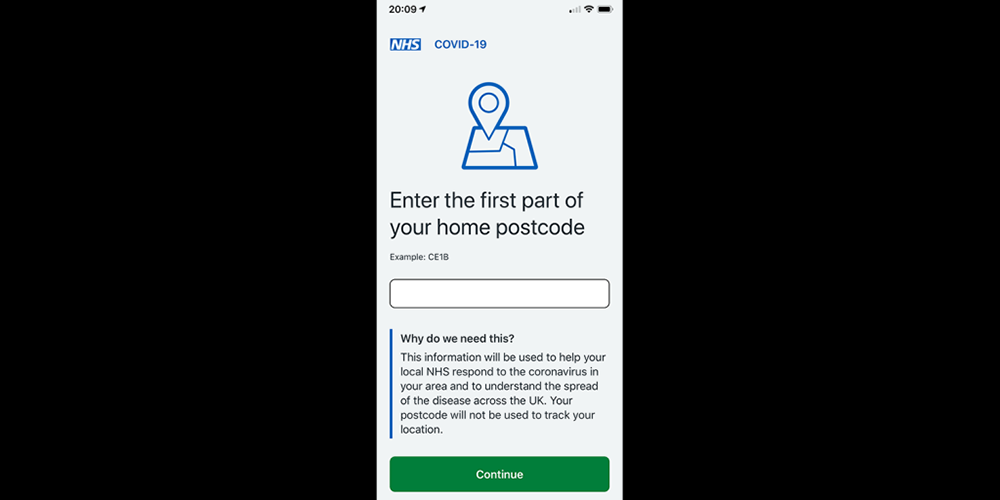 A new report today says that the British government still hasn’t decided exactly how its NHS contact tracing app should work, but insists that it will be ready to roll out ‘within a fortnight.’

The coronavirus app was originally promised for May …

The Times begins with a positive spin.

The NHS smartphone app designed to track and reduce the spread of Covid-19 will be ready for launch in time for the next lifting of lockdown restrictions at the start of next month.

Whitehall sources suggested that an upgrade on the one used on the Isle of Wight was nearly done and would be finished in time to be rolled out nationally within a fortnight.

However, it reveals that one piece of feedback given by those in the trial area is that a so-called amber alert was confusing. These are displayed when someone with whom you’ve been in contact reports symptoms but has not been tested.

Such “amber” warnings were in the Isle of Wight trial but some users criticised the advanced warning as it raised their anxiety without giving clear instructions as to what they could and could not do. Ministers will have to decide if the warnings should be replaced simply with “red” alerts when a user has come into contact with a confirmed case.

“From an epidemiological point of view the amber warnings are useful as they may influence people’s behaviour and we know that around half of all transmissions occur without symptoms present,” said one person with knowledge of the programme. “But clearly there are other considerations around the public response to such warnings that ministers will have to weigh up.”

The government has reportedly not yet made this decision. The full track-and-trace system – involving manual contact tracing as well as the app – is not expected to be operational until September, despite government plans to significantly relax lockdown measures in July.

One big challenge with contact tracing apps generally has been persuading people to download them. Privacy concerns mean that many are unwilling to do so, with the British NHS app proving particularly controversial – collecting some location information, containing seven security flaws and retaining personal data for up to 20 years.

The UK has reportedly investigated the possibility of swapping out the existing NHS contact tracing code for the privacy-focused Apple/Google API, but has currently shown no intention to do so.