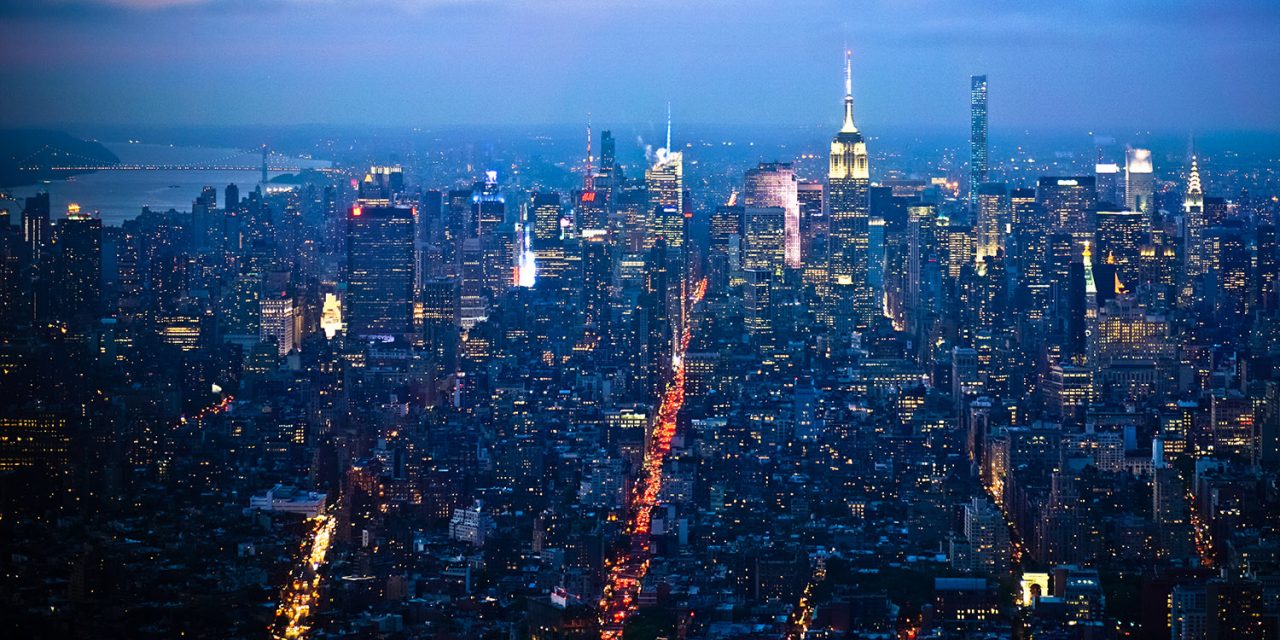 New York attorney general Letitia James has asked Apple and Google to vet contact tracing apps submitted to their app stores to distinguish official from unofficial ones, and to ensure that they protect user privacy.

Apple has already taken one step in this direction, but New York wants the company to go further …

Apple has already said that only official government health agencies can use the privacy-protecting joint Apple/Google API to create coronavirus contact tracing apps. Commercial companies and individual developers will not be given access to the API.

But that still leaves the door open to third-party contact tracing apps which don’t use the API, and James wants Apple and Google to vet those.

“As businesses open back up and Americans venture outdoors, technology can be an invaluable tool in helping us battle the coronavirus,” said Attorney General James. “But some companies may seek to take advantage of consumers and use personal information to advertise, mine data, and unethically profit off this pandemic. Both Apple and Google can be invaluable partners in weeding out these bad actors and ensuring consumers are not taken advantage of by those seeking to capitalize on the fear around this public health crisis.”

She also calls for developers to be transparent about who they are, what data they collect, and the fact that they don’t use the joint Apple/Google API. Business Insider reports that the two tech giants have been asked to respond to the letter by June 19.

An earlier WSJ piece found that it’s a bit of a wild west out there.

According to a new study of more than 100 apps in the Google app store by the International Digital Accountability Council, a watchdog group, and an analysis by The Wall Street Journal, some of the emerging contact tracers and symptom trackers aren’t transparent about what they are doing with user data, potentially allowing the use of private health-care data for advertising. Others share information such as location data with third-party services.

Apple has already banned contact tracing apps displaying ads or offering in-app purchases, but there appears to be no specific ban on monetizing data-collection.