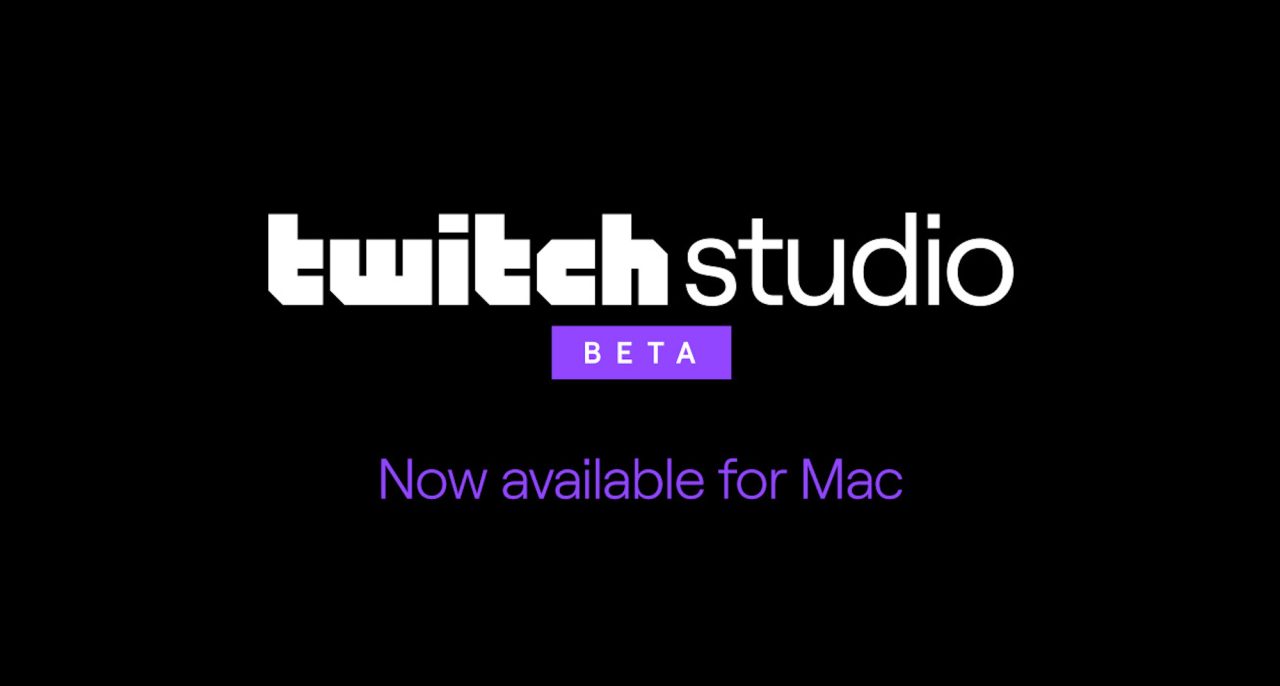 Twitch has announced that its Twitch Studio streaming software is now available in open beta on Mac. This software makes it easier for you to stream live directly to Twitch, now from your Mac as well as Windows devices.

Twitch Studio debuted originally only for Windows, but now Twitch is expanding to Mac as well. The biggest selling point of Twitch Studio is its ease of use, according to the company. For instance, live streaming software Streamlabs OBS came to Mac in March, but it’s far more complex than Twitch Studio.

Here are the features of the app highlighted by Twitch:

The Twitch Studio open beta for Mac is available to download here for free. The company says it has future update plans to further improve the experience for current and new streamers.