Comment: Apple is heading into WWDC by insulting developers of free apps 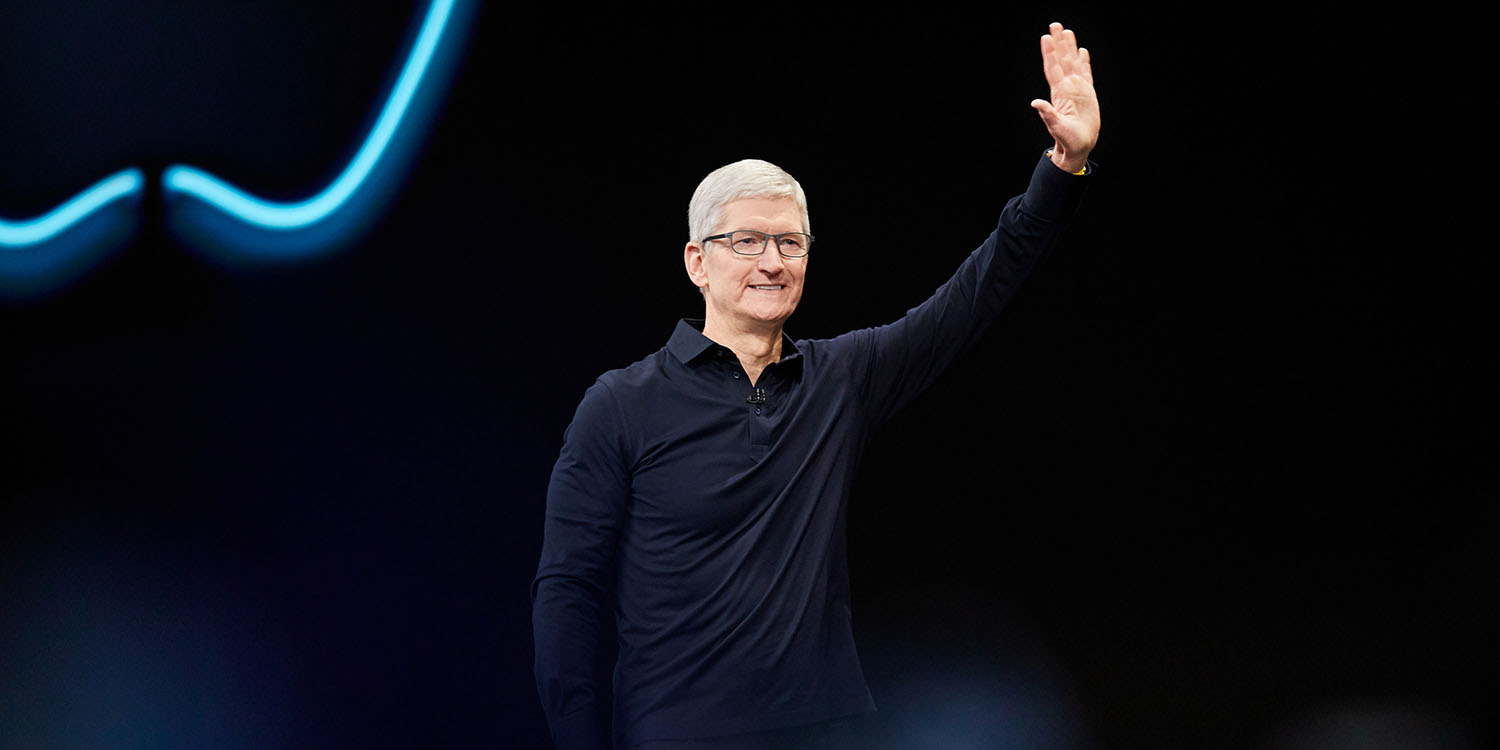 Heading into WWDC, Apple isn’t exactly getting off to the best of starts. While outlining my view of Apple’s overall handling of the antitrust charges leveled against it, I mentioned one of the specific issues the company faces: the nature of its relationship with developers.

Developers should feel that Apple is on their side, but even ones who have had their apps featured by Apple are saying that they don’t feel this way. That Apple is, instead, an entity that can at any time and for any reason decide to kill their business.

Twenty-four hours later, things have gotten worse rather than better. First, Microsoft said that Apple and Google have a bigger antitrust case to answer than the Redmond company did some twenty years ago. But the even more damaging development came from Apple itself …

Apple doubled-down on its response to the Hey email app controversy. Apple SVP Phil Schiller responded by saying that the company isn’t going to change its mind, or its policies.

The specific controversy here is on Apple’s attitude to apps that require subscriptions in order to work. Some companies are allowed to have apps that don’t offer in-app purchases as a subscription option, while others aren’t. For example, Netflix is allowed, while Hey isn’t.

Schiller acknowledged that the company makes exceptions for certain categories of what it refers to as ‘reader’ apps, but says that email isn’t one of these.

We didn’t extend these exceptions to all software. Email is not and has never been an exception included in this rule.

There are two problems here. First, the list of which categories are and aren’t permitted seems arbitrary.

Indeed, a cynic might suggest the only reason these exceptions exist is because they cover extremely popular apps from companies that have as much clout as Apple.

But the bigger problem is that the App Store Review Board led by Schiller yesterday said:

We understand that Basecamp has developed a number of apps and many subsequent versions for the App Store for many years, and that the App Store has distributed millions of these apps to iOS users. These apps do not offer in-app purchase — and, consequently, have not contributed any revenue to the App Store over the last eight years. We are happy to continue to support you in your app business and offer you the solutions to provide your services for free — so long as you follow and respect the same App Store Review Guidelines and terms that all developers must follow.

The tone of this message is … unfortunate.

In the best of interpretations, it comes across as churlish. ‘Hey, you’re a freeloader that we kindly allow into our App Store despite the fact that you don’t make any money for us – be grateful.’

In the worst of interpretations, it seems vaguely threatening. ‘Nice Basecamp app you have in our App Store – be a shame if anything happened to it.’ And I’m not the only one to have voiced this exact view.

So, just a few days before heading into WWDC, Apple chooses to effectively tell developers of free apps that they contribute nothing to Apple. That if Apple graciously chooses to let them into its App Store, they should appreciate that fact, and keep any complaints to themselves.

I guess the company at least won’t have to face the glares of unhappy developers this year.

Apple’s hardline stance was already winning it no friends with antitrust regulators; now it seems to be taking the same approach to developer relationships. Implying that free apps are worthless to Apple seems particularly odd. By hosting free apps in the App Store, Apple is not charging developers $99 a year in return for doing them a favor: it is adding value to its own hardware.

Without apps, the iPhone is nothing but a hunk of glass, metal, and silicon – and that’s a fact Apple ought to know better than anyone.