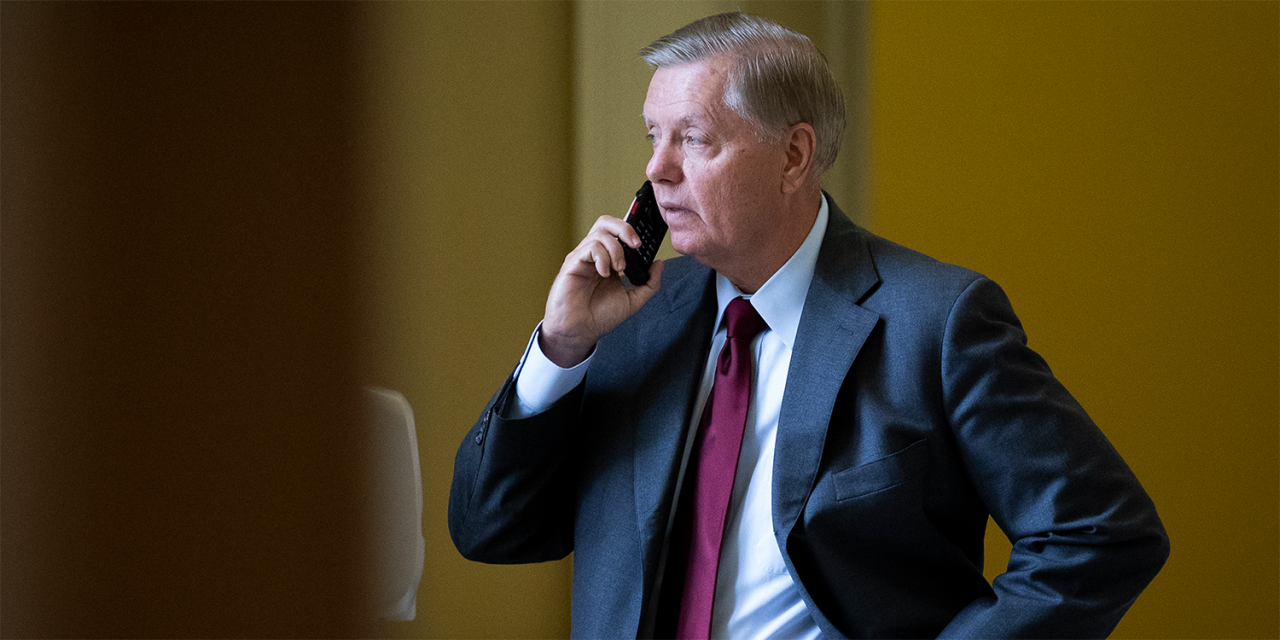 A group of Republican senators are making yet another attempt to ban end-to-end encryption in messaging services, which would make illegal Apple’s Messages and FaceTime services, as well as a wide range of other message apps like WhatsApp, Signal and Telegram.

No surprise, either, that they are again demonstrating that they don’t understand how end-to-end encryption works …

“Terrorists and criminals routinely use technology, whether smartphones, apps, or other means, to coordinate and communicate their daily activities. In recent history, we have experienced numerous terrorism cases and serious criminal activity where vital information could not be accessed, even after a court order was issued. Unfortunately, tech companies have refused to honor these court orders and assist law enforcement in their investigations. My position is clear: After law enforcement obtains the necessary court authorizations, they should be able to retrieve information to assist in their investigations,” said Graham.

The claim is, of course, nonsense. Tech companies do not ‘refuse’ to assist law enforcement. Apple cooperates with numerous law enforcement investigations, including handing over complete copies of iCloud backups.

Many service providers and device manufacturers continue refusing to cooperate with law enforcement to help recover encrypted data, even when presented with a lawful warrant supported by probable cause.

Again, no. The don’t provide access to end-to-end encrypted messages because they can’t. That is, literally, the whole point of end-to-end encryption: it protects privacy by ensuring that only the parties involved in the communication can decrypt the contents.

The bill also makes it sound like it is adding a new safeguard.

The bill would require service providers and device manufacturers to provide assistance to law enforcement when access to encrypted devices or data is necessary – but only after a court issues a warrant, based on probable cause that a crime has occurred, authorizing law enforcement to search and seize the data.

It’s not the first time senators have tried to outlaw strong encryption. The first such attempt in the US was made back in 2016, following Apple’s refusal to create a backdoor into iOS to unlock an iPhone 5C used by one of the San Bernardino shooters. The FBI later accessed the phone using a commercial company.

Technically, there would be one way to break end-to-end encryption, known as ‘the ghost proposal.’ This would require Apple and other companies to deceive their customers by creating fake devices linked to their Apple IDs. However, as we’ve pointed out before, if messaging services did this, they would no longer be using end-to-end encryption.

It takes advantage of the way that Apple allows you to begin an iMessage conversation on your iPhone then continue it on your iPad or Mac. Apple could effectively create a fake virtual device, authenticated as you, which would receive all your messages.

CNET reports that Apple didn’t respond to a request for comment.