Kuo: Apple will not include earbuds or charger in iPhone 12 box 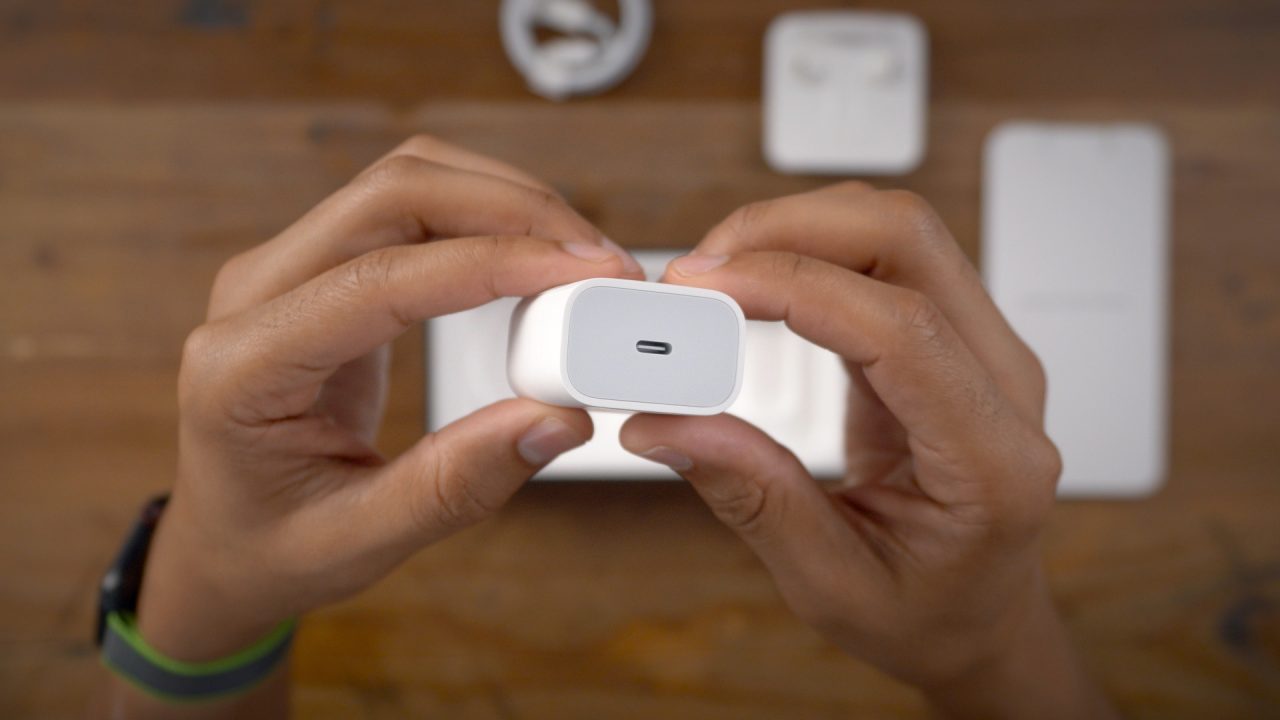 Apple is set to be significantly slimming its packaging for its upcoming iPhone line. The analyst previously said that Apple will no longer include wired earbuds with the iPhone 12, and today reports that he also expects the power adapter to now be sold separately too.

Kuo says that Apple wants to keep selling the iPhone 12 at a similar price to the iPhone 11 and removing in-box accessories will offset the cost of the 5G networking components. This will presumably reduce the size of the iPhone packaging considerably, helping lower Apple’s freight costs and be better for the environment.

It’s not clear if the Lightning cable is still included. For comparison to Apple’s other products, the Series 3 Apple Watch includes the magnetic charging cable but does not come with the wall plug / power adapter.

Kuo says that the previously-pictured 20 W power adapter is legitimate but will not come with the iPhone 12. Instead, it will be sold separately as an optional purchase. The analyst believes Apple is discontinuing both the current 5W and 18 W chargers in favor of the new 20 W model.

For Apple’s upcoming iPad line, consisting of a new 10.8-inch iPad later this year and 8.5-inch iPad mini in the first half of 2021, Kuo thinks Apple will continue to bundle the power adapter.

Many iPhone users already have a plentiful number of chargers and earbuds lying around, so their removal may not be an inconvenience in practice. However, it will surely lead to community complaints that Apple is price-gouging for all accessories. The removal of in-box earbuds is believed to help increase sales of Apple’s AirPods range.

The iPhone 12 product range is expected to be made up of four models; an iPhone with a new smaller 5.4-inch screen, two 6.1-inch models, and a new 6.7-inch ‘Max’ size. All four iPhones in the iPhone 12 lineup will feature OLED displays, for the first time.

“People that don’t have them can just buy them, no big deal” …. That’s an extra $63 and change at the Apple Store. 10% of an iPhone 11’s price right there. pic.twitter.com/xIv5Y0CrLC