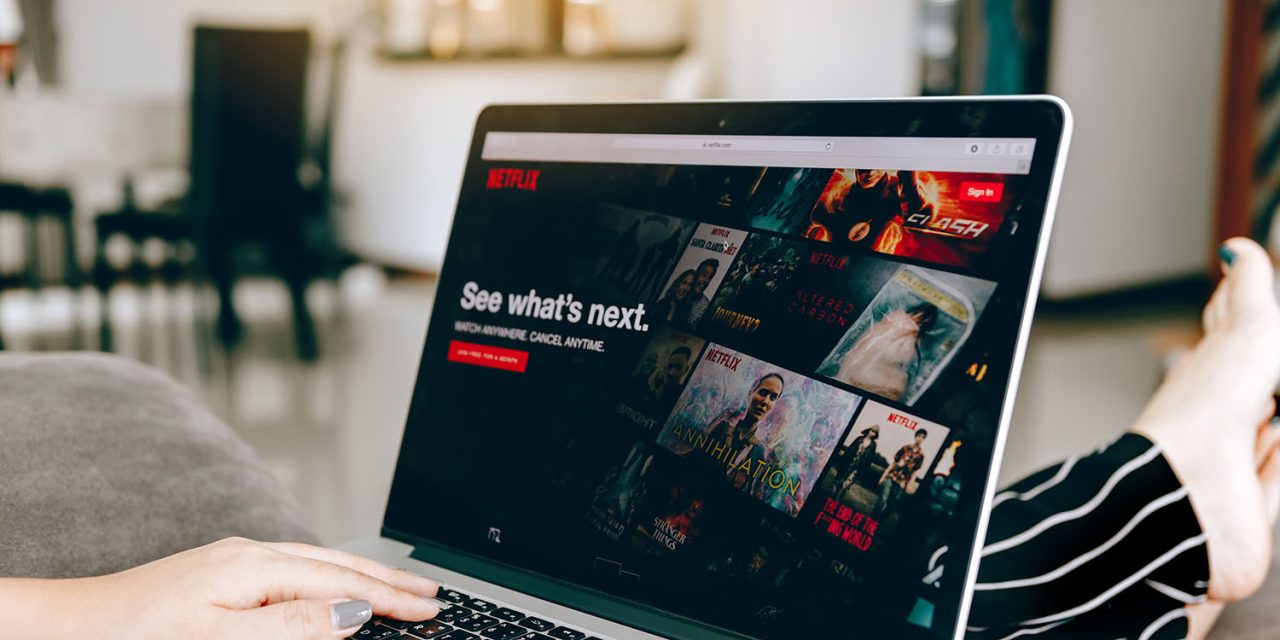 We recently mentioned that macOS Big Sur includes a new version of Safari with several enhancements, including support for HDR videos. It turns out there’s a platform that’s already benefiting from these Safari updates, as users can now finally watch 4K HDR content on Netflix with a Mac.

Netflix has been offering 4K content for a long time, but Mac users have never been able to watch them due to hardware limitations, since the platform relies on the HEVC codec.

Even after Apple launched new Mac models fully compatible with HEVC, Apple hasn’t updated Safari to support the new technology, which is one of the main reasons for Netflix to limit its content to 1080p resolution on macOS.

With macOS Big Sur, which is currently available as a beta developer, Mac users can finally watch movies and TV shows on Netflix in 4K resolution. It also works with Dolby Vision and HDR10, which delivers more brilliant and vivid colors.

Unfortunately, according to Apple, the 4K High Dynamic Range stream requires a Mac introduced in 2018 or later. That means older Macs can only play 1080p videos on Netflix, even with macOS Big Sur installed.

Apple has also enabled the VP9 codec for apps on iOS 14 and tvOS 14, which allows users to watch 4K HDR videos on YouTube for the first time, but Safari 14 is yet to get this codec.

As AirPlay 2 now supports 4K video streaming on iOS 14 and macOS Big Sur, it makes sense that Apple is committed to enabling such content across all its platforms.