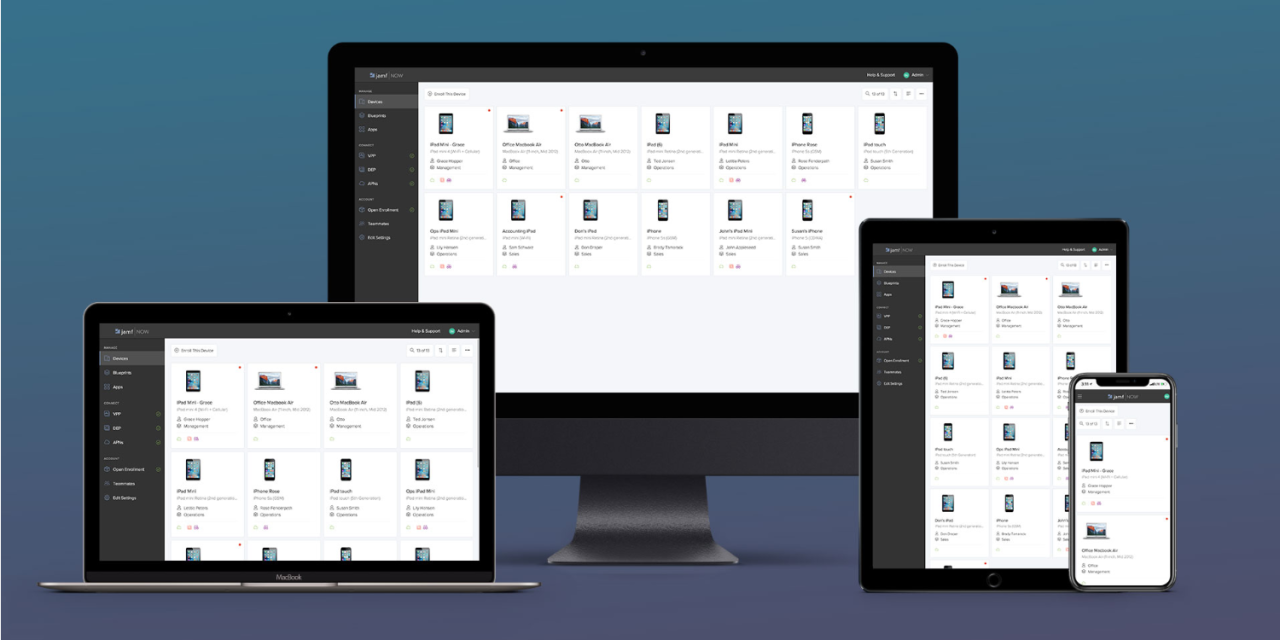 Jamf, a popular vendor for IT departments who manage Apple devices is said to have filed for its initial public offering. Jamf is one of the few Apple-only MDM vendors in the enterprise space where other vendors try to mix and match between Windows and Apple.

Jamf was rumored in January to be gearing up for its IPO, and it now looks official. According to Minneapolis/St. Paul Business Journal (Jamf is based out of Minneapolis), Jamf will trade under the symbol JAMF.

The company also left open the possibility that it could use the IPO to help fund an acquisition; in 2019, it bought Dutch education tech company ZuluDesk for $35.3 million and Mac security firm Digita Security for $4.9 million.

As Apple begins moving into the mobile device management space (Apple purchased Fleetsmith last week), it will be important for Jamf to be able to offer features and functionality on top of what Apple might offer in the future.

But that growth could be impacted by the economic fallout of the Covid-19 pandemic, according to Jamf’s prospectus. Another risk factor listed in the prospectus is Jamf’s relative lack of product diversity: 78% of the company’s total revenue is from sales of its flagship Jamf Pro management software.

The prospectus allows a look inside the hood of the fast-growing Minnesota tech firm, and shows that Jamf has been undergoing a period of dramatic growth. In the first three months of 2020, it had a net loss of $8.3 million on revenues of $60.4 million. For the same period in 2019, the company lost $9 million on $44.1 million in revenue.

Jamf Pro is a fantastic product, and they’ve continued to diversity with Jamf Now and Jamf School. Jamf previously has released Jamf Connect and Jamf Protect to continue the services it can offer Apple-focused enterprise customers. What do you think of Jamf’s IPO plans? Let me know your thoughts on it and how they will be perceived in the market with Apple’s purchase of Fleetsmith.