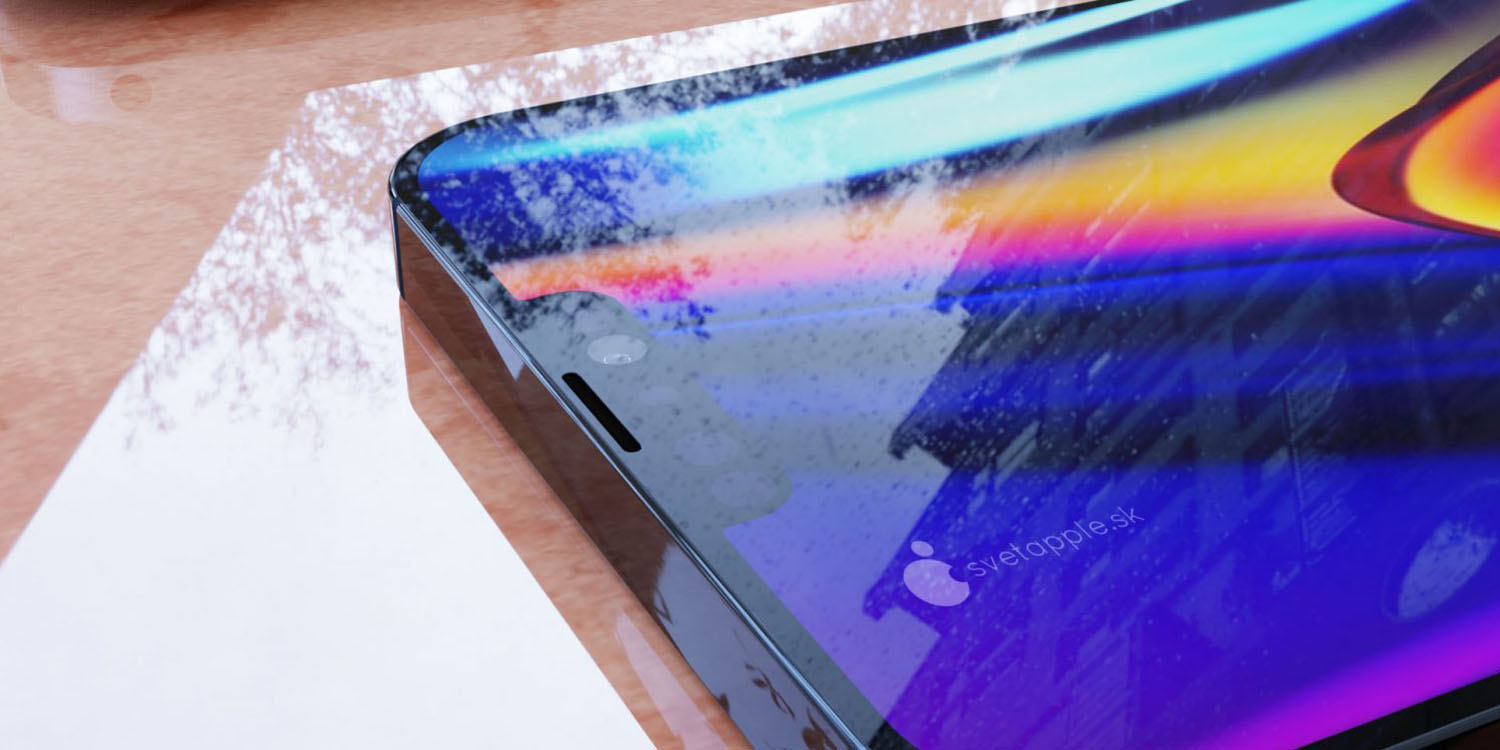 A new report today suggests that iPhone 12 production is now 1-2 months behind schedule due to impact of the coronavirus crisis.

It says that the current position is ‘months of delay’ to mass production, but that Apple and its suppliers are working flat out to make up for lost time …

Nikkei’s report is one of the more pessimistic ones, still not entirely ruling out the possibility of the iPhone 12 launch being delayed until next year.

Apple is facing delays of between four weeks and two months for mass production of the four models in its 5G lineup after postponements caused by factory lockdowns and workplace absences during the pandemic, sources told the Nikkei Asian Review […]

But sources said Apple has aggressively tried to cut delays and was now less likely to face a worst-case scenario of postponing the launch until 2021, the situation it was in three months ago. The estimated delays are based on the stage that development would normally be at for a release in September.

The tech giant and its suppliers are working overtime to make up for lost time, people with knowledge of the matter said.

“What the progress looks like now is months of delay in terms of mass production, but Apple is doing everything it can to shorten the postponement,” [said one source].

The language used is, however, quite vague.

Some final iPhone assembly could be delayed to early October.

That could mean that Apple won’t have any phones ready for a September launch, or simply that it will still be making models destined for launch orders into the following month, meaning many customers would have longer waiting times.

The latest report still, therefore, tells us nothing about Apple’s plans for the launch, and all three paths we outlined last month remain possible.

Estimates based on talking to Apple’s supply chain are always tricky, as Apple has multiple suppliers for many components, and multiple assembly operations also. Another recent supply chain report indicated that iPhone 12 production was on track for a September launch.