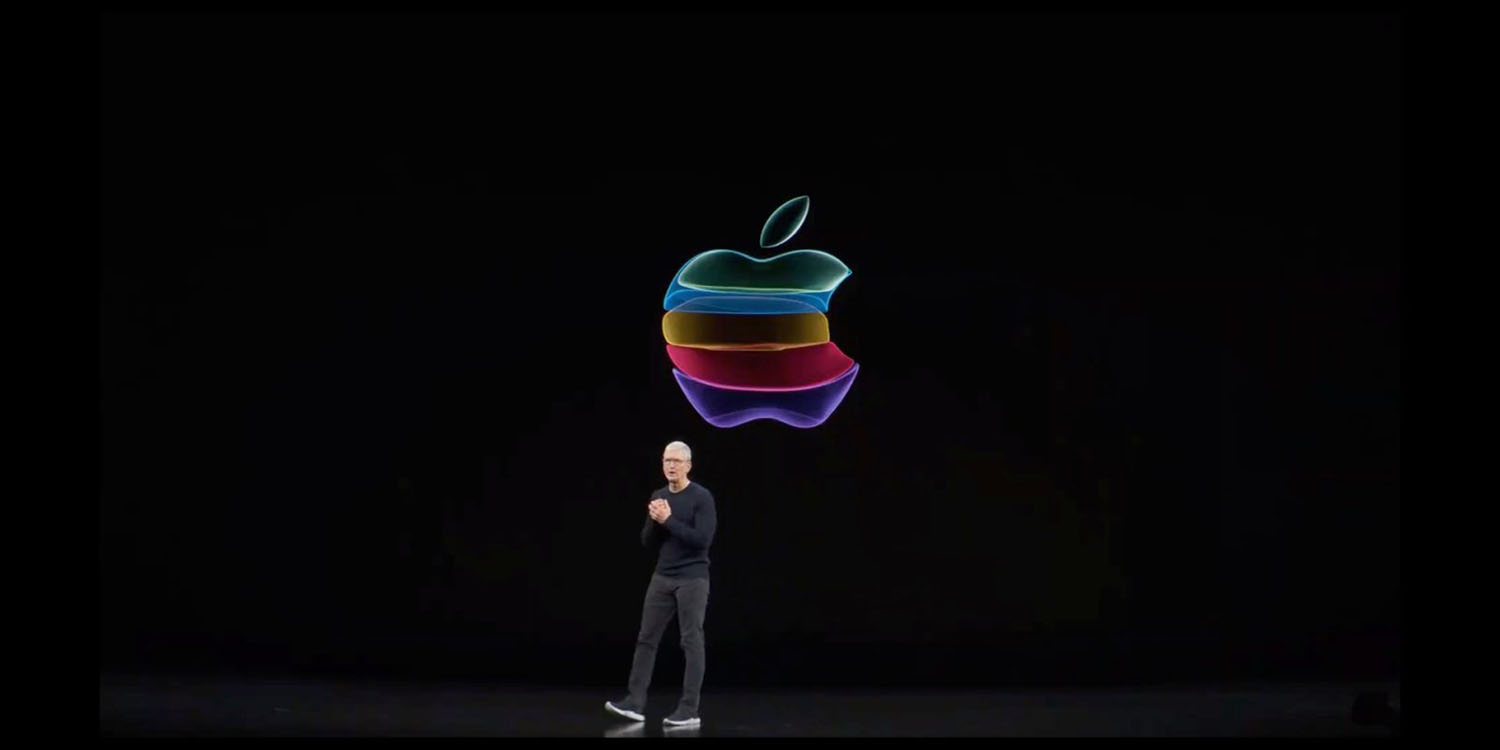 Analysts at Wedbush say that Apple’s supply chain has made impressive strides in ramping up production capabilities, putting the iPhone 12 back on track for a September launch.

The supply chain getting back to normalization ahead of expectations has been impressive and now ultimately puts Cook & Co. back in the drivers seat to launch this 5G cycle in its typical mid-late September timeframe …

There has been much speculation about whether the iPhone 12 launch might be delayed by around a month due to coronavirus supply chain disruption earlier in the year.

There were indications that engineering validation tests were delayed by an Apple ban on its US engineers traveling to China. Reports pointed to either a one-month delay for all four models or a staggered launch, with the top-end models delayed until October.

The most recent report suggested that there would be some mass-production during July for all models, creating three possibilities: full launch, with limited availability for some models; announce all models, with some available later; delay the launch.

Today’s report of a September launch

The Wedbush report suggests that while there has been disruption, suppliers have worked hard to make up for lost time, and are now back on schedule for the usual September timeframe.

Wedbush says that both a 5G super-cycle and strong Services growth could see AAPL hitting $425 within 12 months.

Our recent Asia checks and supply chain contacts are now looking at iPhone units in the 160 million to 180 million range for CY20 with strong underlying momentum into CY21 on the heels of iPhone 12 which remains the linchpin to our “5G super cycle thesis” on Apple.

The services business we assign a $600 billion to $650 billion valuation range given the increasingly importance of this key revenue stream that is getting a new appreciation by investors during this COVID-19 pandemic, as Cook & Co. continue to stress the software/hardware ecosystem during WWDC this week virtually with developers front and center.

China remains a key ingredient in Apple’s recipe for success as we estimate roughly 20% of iPhone upgrades will be coming from this region over the coming year.

The firm still believes there will be no EarPods included in the iPhone 12 box, creating additional demand for AirPods.

[This] ultimately will create more cross-sell opportunities for AirPods over the coming year with our expectation that Apple is on an eye popping trajectory to now sell 85 million AirPod units up significantly vs. 65 million in 2019.

This possibility was first raised by Ming-Chi Kuo.

Wedbush also repeats a prediction it made back in April: that only US iPhone models will get the faster mmWave version of 5G. This is the form that provides close to gigabit speeds but at extremely short range, and is currently only available at heavily-trafficked locations like transit stations, stadiums, and tourist sites.