Analyst expecting September launch for the iPhone 12, but October availability 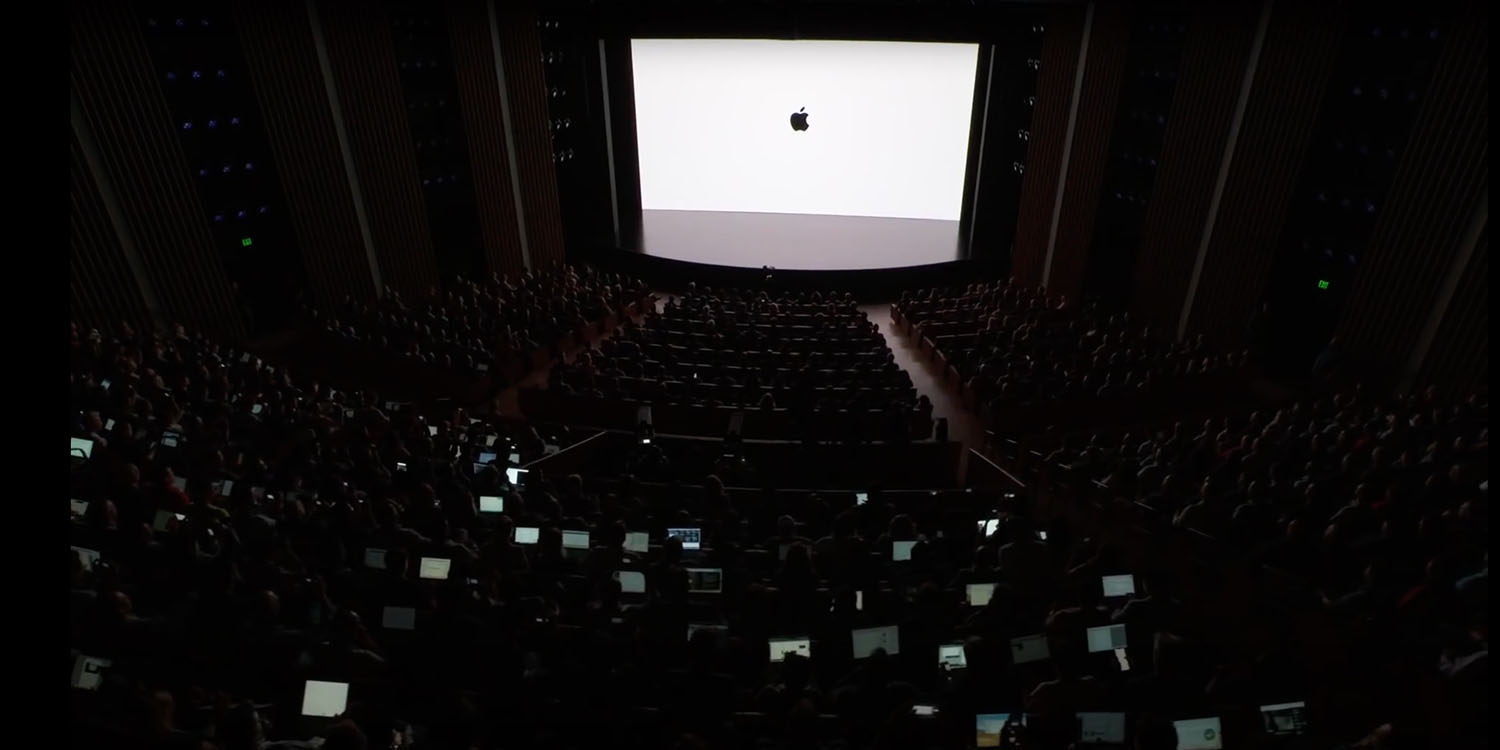 Analysts Wedbush, which previously predicted that Apple would go ahead with a September launch for the iPhone 12, says it still expects this to happen, but doesn’t expect all models to be available for purchase until October.

We’ve previously outlined the three possible scenarios for this year’s iPhone launch, due to the impact of the coronavirus crisis on production and testing earlier in the year…

Wedbush previously rejected the third possibility, but otherwise hedged its bets. But the firm’s latest note to investors now favors the second of these scenarios.

The supply chain getting back to normalization ahead of expectations has been impressive and now ultimately puts Cook & Co. back in the drivers seat to launch this 5G cycle in its typical mid-late September timeframe with the smartphones hitting the shelves/website by early October.

The company doesn’t, though, make any specific predictions about which models will be available when.

Wedbush has long seen China as a key driver for 5G iPhone sales, and says it expects Apple to be working hard to compete at all levels, from the mid-range iPhone SE to its upcoming flagships.

China remains a key ingredient in Apple’s recipe for success as we estimate roughly 20% of iPhone upgrades will be coming from this region over the coming year. We believe in China alone between 60 million to 70 million iPhones are in the window of an upgrade opportunity over the next year with Apple going aggressively at all price points (SE, iPhone 12) to cement its installed base despite competitive pressures from domestic players.

The latest challenge faced by China is severe flooding, with literally hundreds of rivers now above their warning levels. It’s unclear at present whether there might be an impact on manufacturing in the country.