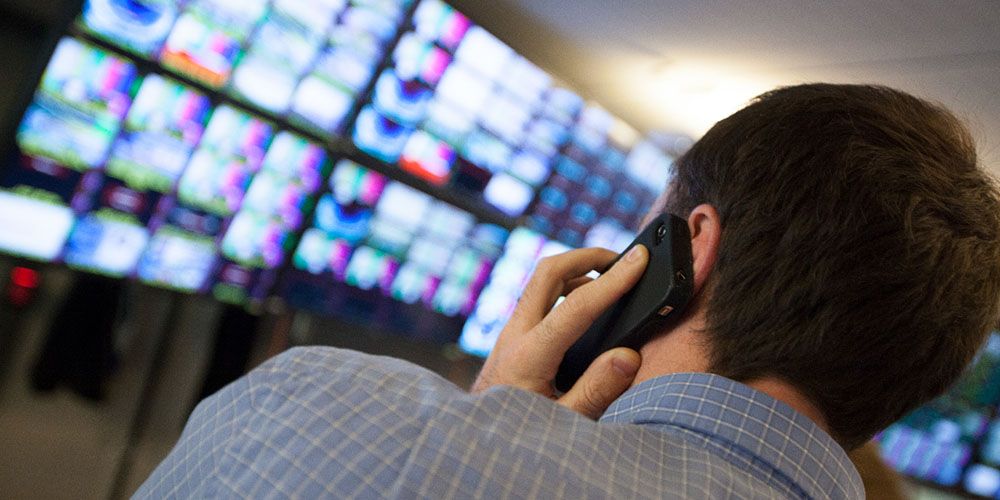 The problem is that foreign nation states, conspiracy theorists and others will mock-up fake news stories, using the name and logo of a mainstream news publisher to give it credibility.

An initiative known as the Trusted News Initiative (TNI) has been set up to fight this. Members include the BBC, CBC/Radio-Canada, Financial Times, Reuters, and the Wall Street Journal. Facebook, Google, and Twitter are all supporting it.

Tony Hall, Director-General of the BBC, says: “Disinformation is one of today’s great harms. It can undermine democracy, create division and distort public debate. Tackling it is a pressing priority.

“That’s why it is so vital that TNI is successful. It has had a remarkable start and I’m pleased more organisations are joining the fight against disinformation. In a world of increasing division, working together is the best way to deliver results.

“Some people have tried to turn the term ‘mainstream media’ into a form of abuse to undermine credibility, but we are on the public’s side and will fight tirelessly to get high-quality journalism to as many people as possible.”

The technology being developed for the digital watermarking is known as Project Origin.

Project Origin attaches a digital watermark to media originating from an authentic content creator, a watermark that degrades when content has been manipulated. When fielded, audiences will see an indicator of authenticity, along with a message on the content or in the browser. This is to ensure audiences know the content, such as video, was actually produced by its purported source, and has not been manipulated for other purposes.

This technological approach can provide an automated signal warning of manipulated or fake media if it is widely adopted.

The BBC says that the standards and specifications are not yet available, but the basic idea appears to be this:

The bad news, as Engadget notes, is that the scheme will only operate in the month leading up to the November presidential election.

That means that malign actors have got from now until early October to get their material in front of people.

With only a handful of members, and seemingly reliant on public awareness, it seems a bit of a long-shot – but with the election expected to be a close one, reaching even a tiny minority of people could be critical.