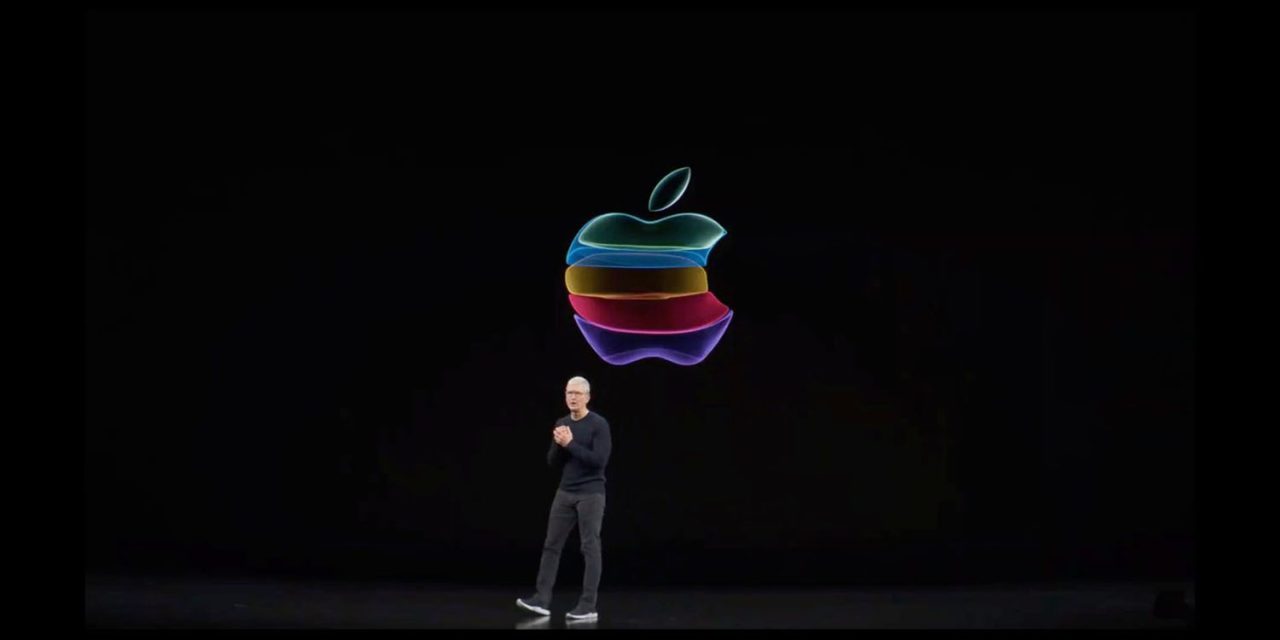 A pair of new rumors today claim to offer new details on the iPhone 12 specifications and release dates for this fall. According to a new report from Macotakara, the release of 5G iPhone 12 models could be pushed until November.

The report cites “multiple Chinese suppliers” and claims that the iPhone 12 could be announced in the latter half of October due to the COVID-19 pandemic. From there, an LTE-only iPhone 12 would reportedly be released in mid-October, while the 5G iPhone 12 models would be released in November.

This report should be treated with skepticism based on other supply chain reporting we’ve seen recently. First, is little corroboration that Apple plans to release an LTE-only iPhone 12 this year. Reliable Apple analyst Ming-Chi Kuo has said that all four of this year’s iPhone 12 models will support 5G, including support for both versions of 5G: sub-6 GHz 5G and mmWave 5G.

Separately, a report last month said that the iPhone 12 is back on track for a September launch. There is a potential for a staggered release, but even those rumors suggest the iPhone 12 would be released as late as October. It would be unusual for Apple to push the iPhone announcement itself into October as well.

Meanwhile, a separate rumor posted on Twitter today claims to offer a look at the iPhone 12 Pro battery capacity. This rumor cites an alleged filling in Korea through the SafetyKorea agency and claims that one iPhone 12 model will feature a 2,775 mAh rated battery capacity.

For comparison’s sake here are the iPhone battery capacities for the past two years:

This would mean that one of the iPhone 12 models would feature a battery similar in size to the iPhone XS and iPhone XR. Remember that this year we expect four different iPhone 12 variants: a 5.4-inch device, two 6.1-inch models, and a 6.7-inch model. You can keep up with everything we know so far about the iPhone 12 and iPhone 12 Pro in our guide right here.