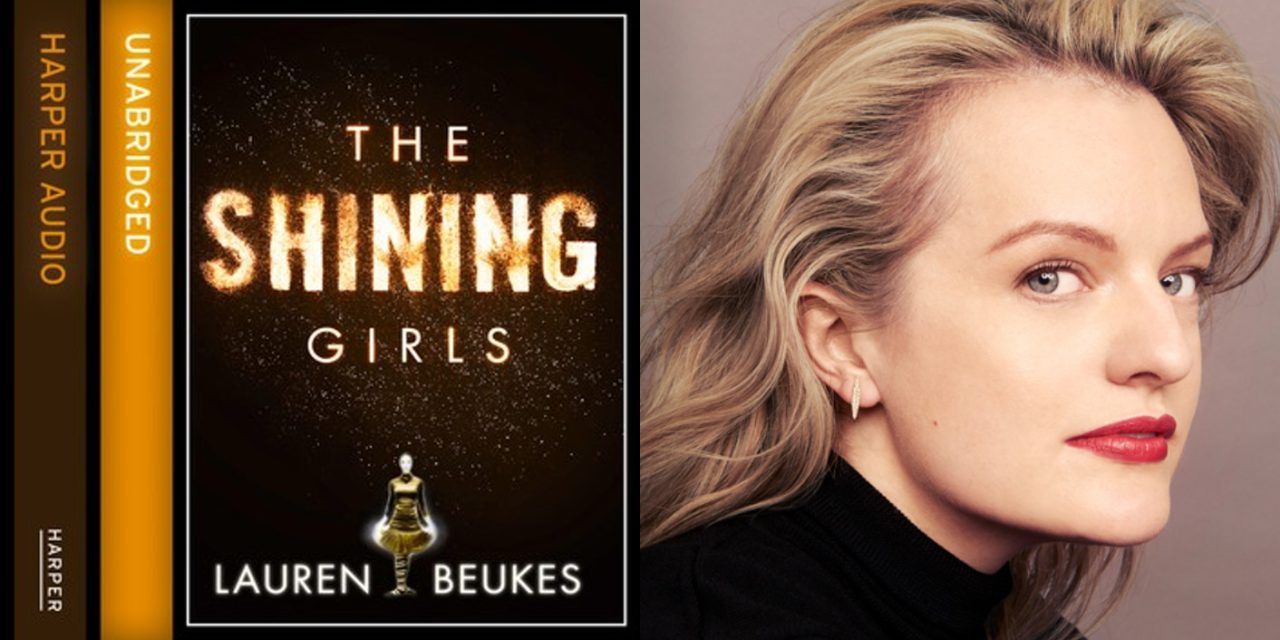 Apple today announced it has ordered a new thriller series for Apple TV+ called ‘Shining Girls’. The show will star Elisabeth Moss, who you might recognize as the actress who plays the lead role in popular drama series The Handmaids Tale. The series is based off a best-selling novel of the same name.

The drama follows Moss’s character as a Chicago reporter, who was badly assaulted in the past. She tries to trace down her attacker.

Although all current TV production is on hold due to the coronavirus, Apple TV+ is preparing a competitive slate for 2021 and 2022 as Hollywood work resumes. The company has announced dozens of TV+ projects over the lockdown period, including thriller Echo 3, the Justin Timberlake movie Palmer, Suspicion, The Afterparty comedy, The Shrink Next Door, Emancipation, Killers of the Flower Moon and more.

Apple is also gearing up to air the second seasons of its 2019 slate, including The Morning Show, Servant, See, Dickinson and For All Mankind. Production on season two of most of these franchises were cut short by the pandemic, so we aren’t expecting many to be released (including Apple TV+’s poster child The Morning Show) until sometime next year. However, Apple will be releasing a teaser trailer for For All Mankind season 2 this weekend at a virtual Comic Con panel.