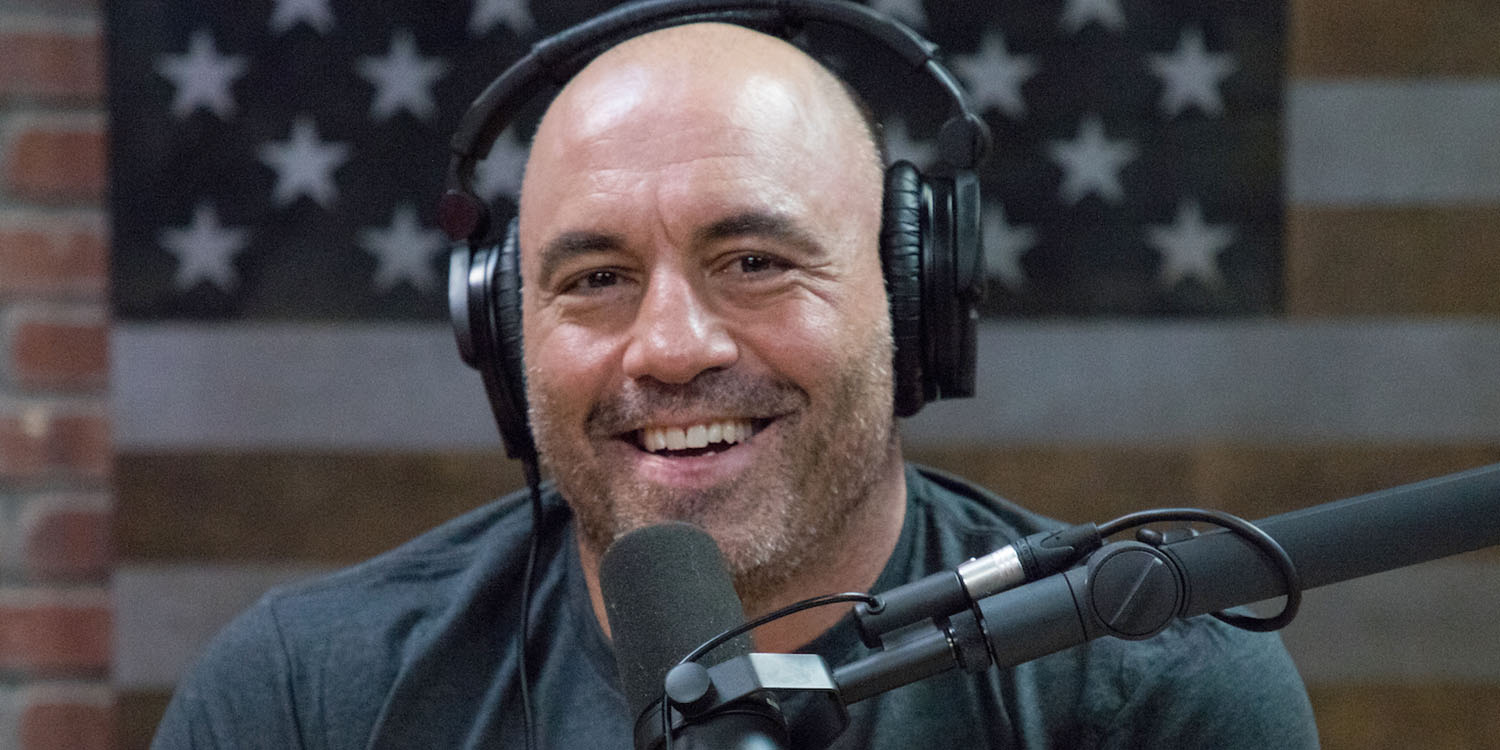 Spotify results for Q2 were announced today, and the company had plenty of good news to talk about. Revenue is up. Paid and free subscriber levels have both seen strong growth. Listening levels have returned to pre-coronavirus levels. It’s forecasting continued growth in both subscribers and active users …

According to Spotify, after a “modest” drop in consumption hours driven by COVID in Q1, as of June 30 “global consumption hours have recovered to pre-COVID levels.” At this point, all regions worldwide including North America and Europe have “fully recovered” — with the exception of Latin America, which is about 6% below peak levels prior to the global health crisis, the company said.

But there was mixed news in terms of one of the company’s highest-profile deals: the controversial $100M acquisition of The Joe Rogan Experience podcast as a Spotify exclusive. Controversial in part because of the size of the deal, and in part because podcasting is supposed to be a medium, not a platform. Some argue that platform-exclusive podcasts are no longer podcasts.

The good news for Spotify was that investors seemed to approve: the share price climbed significantly in response to the news. The bad news was that this left the company on the hook for more share-based compensation to its employees – some $126M more than expected to be precise. And that, notes Variety, saw the company’s quarterly loss increase.

But even with tailwinds driving up its user base, Spotify’s financial results — ironically — were hurt because of the company’s strong stock performance in the period. Total revenue for Q2 of €1.89 billion was up 13% year over year, in line with expectations, while Spotify’s net loss ballooned to €356 million (versus €76 million in the year-ago quarter).

A more positive result of the Rogan deal is that it prompted Spotify to begin supporting video podcasts in both mobile and desktop apps.