William English, the man who built the world’s first mouse, passes away 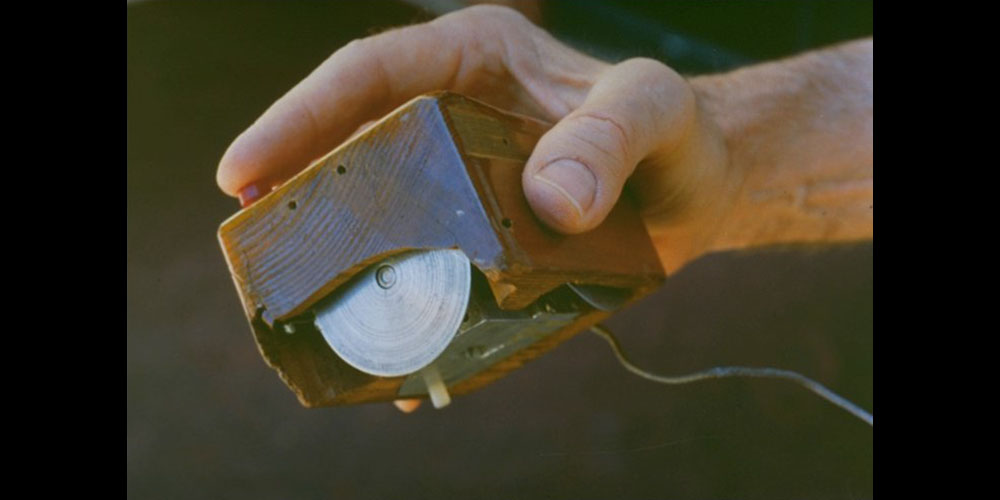 William English, the man who built the world’s first mouse, has passed away at age 91.

While it was Apple who brought the mouse to public attention with the launch of the Lisa in 1983 and the Macintosh in 1984, it was actually first demonstrated way back in 1968 – and you can watch that demo below …

The mouse was co-invented at the Stanford Research Institute by Douglas Englebart and William ‘Bill’ English. Englebart, who passed away in 2013, was the more public face of the duo. It was he who first showed off the mouse in 1968 in what was dubbed ‘the mother of all demos.’ But as Engadget notes, it was English who built it.

It’s not hard to see English’s legacy. While touchscreens are increasingly common, many of the other features he and Englebart foresaw would be refined at places like Xerox PARC and find their way into the mainstream, where they still dominate today.

It wasn’t just the mouse shown off in the 1960s. Incredible as it seems, that same demonstration, more than 50 years ago, also illustrated hyperlinks, screen-sharing, built-in video conferencing, and the type of multi-person document collaboration now part of Pages, Numbers, and Keynote.

Indeed, Englebart’s vision, in part brought to life by English, sounds very much like that of Apple itself. It was outlined in a 1962 paper called Augmenting Human Intellect.

By “augmenting human intellect” we mean increasing the capability of a man to approach a complex problem situation, to gain comprehension to suit his particular needs, and to derive solutions to problems.

Increased capability in this respect is taken to mean a mixture of the following: more-rapid comprehension, better comprehension, the possibility of gaining a useful degree of comprehension in a situation that previously was too complex, speedier solutions, better solutions, and the possibility of finding solutions to problems that before seemed insoluble. And by “complex situations” we include the professional problems of diplomats, executives, social scientists, life scientists, physical scientists, attorneys, designers—whether the problem situation exists for twenty minutes or twenty years. We do not speak of isolated clever tricks that help in particular situations.

We refer to a way of life in an integrated domain where hunches, cut-and-try, intangibles, and the human “feel for a situation” usefully co-exist with powerful concepts, streamlined terminology and notation, sophisticated methods, and high-powered electronic aids.

It seems clear that Steve Jobs owes not just the invention of the mouse, but some of his vision of computers helping people realize their full potential, to that early work.

English isn’t the only Mac-like computing pioneer who passed this year. Back in February, we lost Larry Tesler, the co-inventor of copy-and-paste. Tesler was also one of the engineers who demonstrated PARC’s graphical user interface and mouse to Steve Jobs.

You can watch the demonstration of the world’s first mouse below.