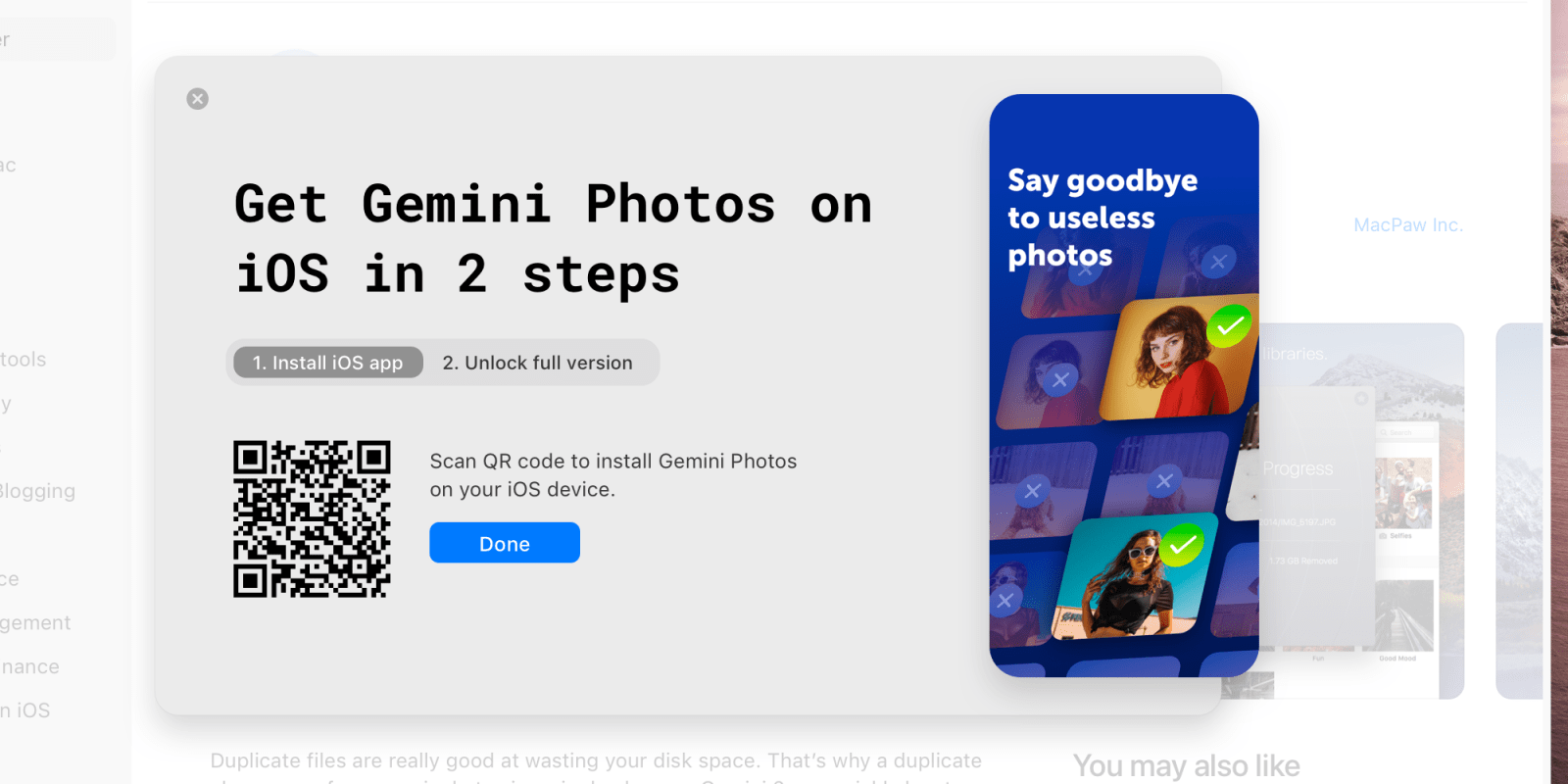 Setapp, the popular Mac app subscription service has just launched an iOS version of the same service. We’ve tested out Setapp in the past, and it’s a great value for what it offers. The Mac version includes premium versions of popular apps like PDF Pen, Wi-Fi Explorer, Bartender, Ulysses, and many more. For a single $9.99/month subscription, you get access to all of the apps. Setapp for iOS is launching today with the same pitch: a single subscription for all of the apps.

At launch, seven apps are included with Setapp for iOS: Ulysses, Paste, Gemini Photos, Taskheat, SQLPro Studio, Mind Node, and PDF Search. An iPhone or an iPad can be added for $4.99/month on top of an existing $9.99/month subscription.

“The addition of iOS apps to Setapp has been one of the most popular requests since we launched Setapp more than three years ago,” said Oleksandr Kosovan, CEO and founder of Setapp. “Today we’re excited to provide the option for people to use their favorite apps, wherever they go on their mobile devices. We look forward to the new opportunities this provides for enhancing productivity and getting work done.”

9to5Mac’s take on Setapp for iOS

I am a fan of Setapp’s model, but I know some people don’t want another subscription. But if you use just a handful of the 190+ apps included in the subscription service, the $9.99/month price is worth it. I use PDF Pen, CleanMyMac X, Mockuuups Studio, and a handful of other smaller utilities. For what I was spending on annual renewals of the previous services, I am spending less money with Setapp than I was before.

The addition of the iOS subscription service is extremely interesting, and it’s the first of its kind. The distribution is still happening through Apple’s App Store, but the apps are unlocked once you login with a Setapp subscription. Additionally, all apps that are included in the Setapp for iOS subscription must pass a review from the team at Setapp. Compared to the Mac, the iPhone subscription contains a much smaller app catalog, but I am sure it’ll grow over time.