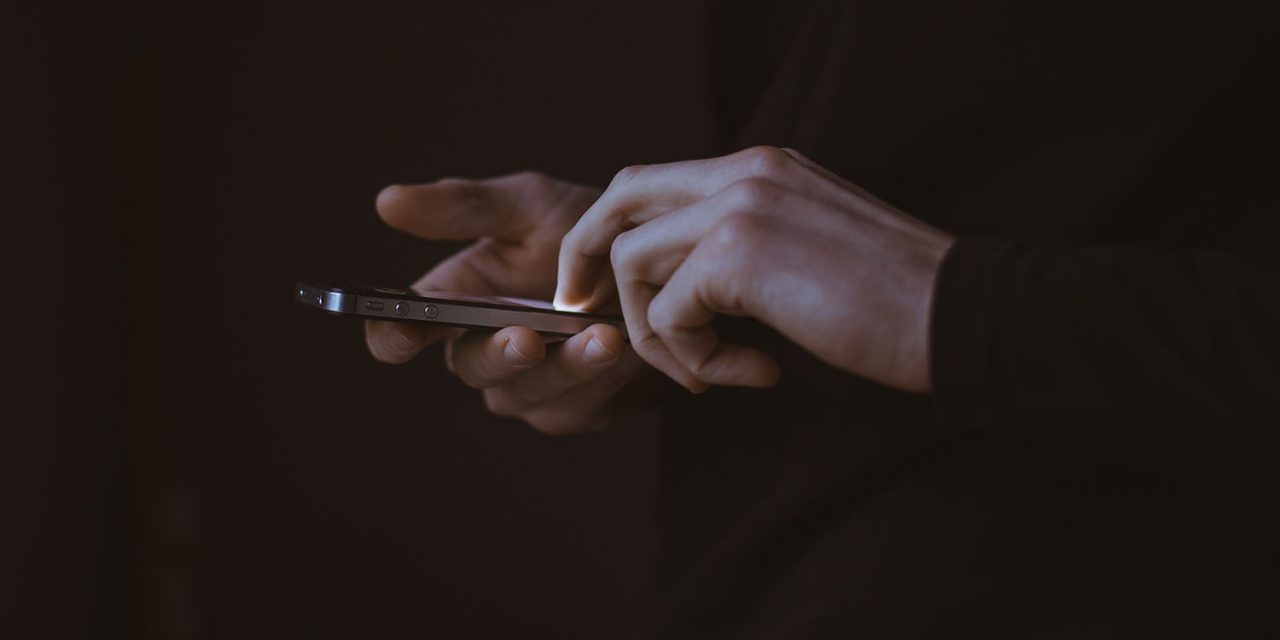 Can police demand you unlock your phone if they want to examine it for evidence? Courts in different states have given different answers to this question, but New Jersey’s Supreme Court has ruled that the answer is yes. The court decided that a suspect can be forced to use his passcode to unlock his phone.

Despite the ruling coming from the state’s Supreme Court, however, that may not be the final, definitive answer …

ArsTechnica reports that the court rejected a 5th Amendment claim, that a suspect cannot be compelled to incriminate himself by using his passcode.

This case focuses on an allegedly corrupt cop named Robert Andrews. Andrews is a former Essex County Sheriff who allegedly tipped off a suspect named Quincy Lowery about a pending police investigation. Under police questioning, Lowery testified that Andrews had advised him to get a new phone to avoid a police wiretap. He also said Andrews helped Lowery identify an undercover police officer and an unmarked police vehicle. These allegations were corroborated by data from Lowery’s phone.

The police seized two iPhones belonging to Andrews, but investigators were unable to unlock them. Andrews refused to unlock the phones based on the Fifth Amendment, which protects against self-incrimination.

However, the ruling suggests that the sheriff’s lawyer may simply have used the wrong argument.

The New Jersey Supreme Court points out that there’s a different constitutional provision that’s supposed to protect the privacy of people’s private data. That’s the Fourth Amendment, which protects “papers” against “unreasonable searches and seizures.” The New Jersey Supreme Court argues that focusing on the phone’s contents, rather than on the production of the passcode itself, “imports Fourth Amendment privacy principles into a Fifth Amendment inquiry.” If the police are engaging in improper fishing expeditions, the way to deal with that is by challenging the search warrant on Fourth Amendment grounds.

In other words, the court didn’t accept this violated the suspect’s 5th Amendment rights, but it may well have ruled it violated his 4th Amendment rights had his lawyer made that argument. Since he didn’t, no ruling on that point was required.

We’ve seen different rulings on this in different states, in some cases deciding that protections which apply to passcodes don’t apply to biometric unlocking using either Touch ID or Face ID.

There have so far been inconsistent rulings on this issue in different states. Back in 2014, a Virginia court ruled that phone passcodes are protected by the 5th Amendment (though fingerprints aren’t). In 2016, a Florida court disagreed, ruling that a suspect must reveal his passcode. In 2017, a suspect was jailed for refusing to hand over his iPhone passcode.

There have also been inconsistent rulings when it comes to Touch ID and Face ID. Several court rulings have decided that a fingerprint is the equivalent of a safe key, and police are free to use a suspect’s fingerprint to unlock the device. However, a California court last year disagreed, saying that this was not permitted even with a warrant.

One court ruled that the FBI cannot even look at a suspect’s lock screen without a warrant.

As ArsTechnica says, this whole mess is really crying out for a US Supreme Court ruling to provide consistency across the country. Then when police demand you unlock your iPhone, you’ll know whether or not they have a right to do so.