Bloomberg: Apple services bundle to launch in October alongside iPhone 12, called ‘Apple One’ 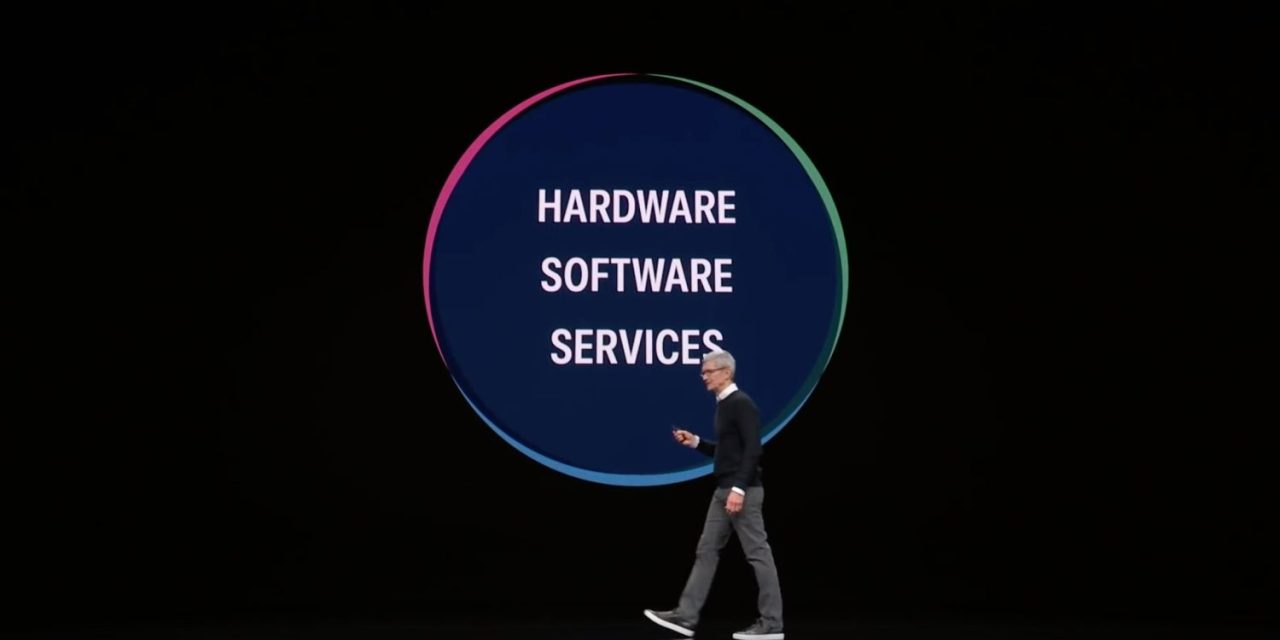 Apple is readying to launch a range of services bundles in October, with the working brand name ‘Apple One’, according to a report from Bloomberg. The bundle would offer a selection of Apple’s services at a discount, with a variety of packages and prices. Bloomberg suggests that Apple is also launching a services rival to compete with Peloton, with Apple virtual fitness classes being part of the bundle deal.

The bundle would arrive alongside the new iPhone 12 lineup, as Apple continues to grow its services revenue. On its latest earnings call, Apple publicly confirmed that the new iPhone series would debut a few weeks later than the usual September timeframe.

Evidence of Apple’s bundle plans have been circulating in iOS code for a while. In June, 9to5Mac reported that iOS 13.5 code included references to Apple bundle subscription offers.

Mark Gurman at Bloomberg details the different tiers that Apple will make available. Apple will offer a sliding scale of bundle deals, with monthly savings in the $5 range. A basic package could combine Apple Music and Apple TV+, a higher end package would also feature Apple Arcade, Apple News+ and iCloud storage.

The bundles will help Apple to drive subscriptions and users to its new content services, like Apple TV+, Apple News+ and Apple Arcade. Previously, Apple was said to be negotiating with music labels to incorporate Apple Music into a future bundle.

Apple has a company financial target to cross 600 million paid subscribers by the end of 2020. On the last earnings call, it said it was on track to meet that target and an Apple services bundle will only further drive adoption. Note that the majority of the 600 million number represents subscriptions from third-party apps in the App Store, from which Apple takes a cut, followed by Apple Music and iCloud subscriptions. Apple’s newer services like TV+ and Arcade are a small fraction of that total.

An Apple services bundle will help it drive subscriptions for its own content offerings, rather than being so dependent on the third-party commissions.

Last year, Apple helped to kickstart its TV+ streaming service by including a free year trial with purchases of new Apple hardware. It is possible there are similar tie-ins planned with the iPhone 12 and ‘Apple One’.