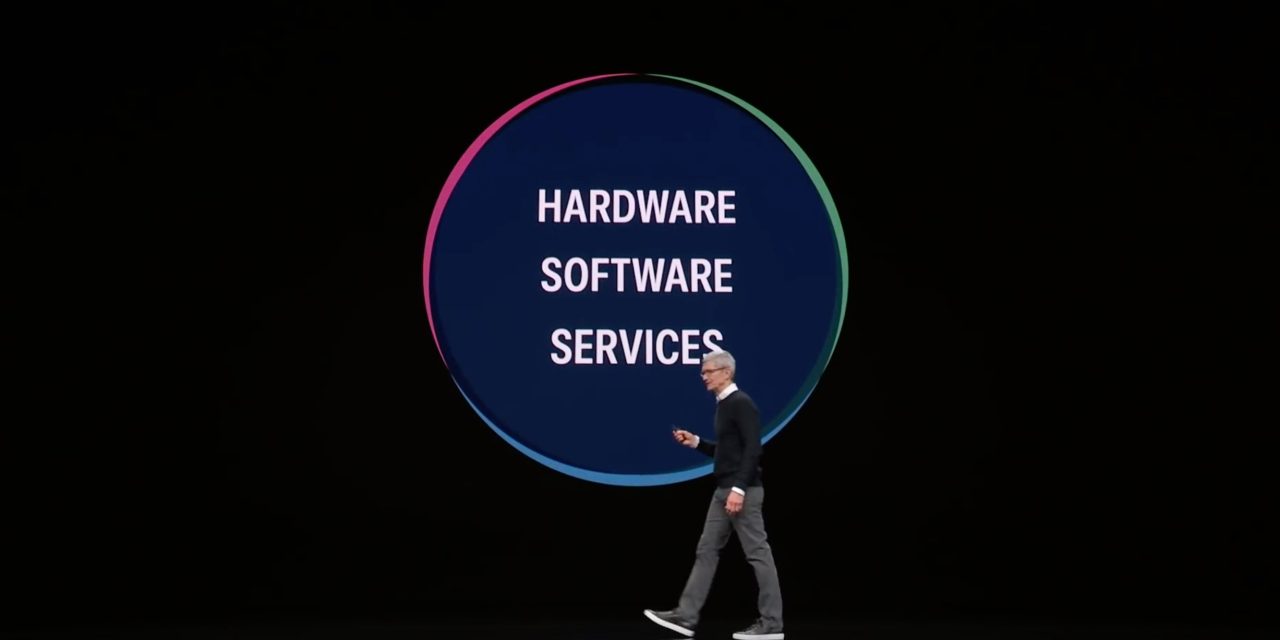 Apple is rumored to introduce a service bundle that includes Apple Music, Apple TV+, and more in a single subscription. 9to5Mac has now found evidence that Apple is indeed working on this bundle, based on iOS 13.5.5 beta code.

Reports of an “Apple bundle” are not exactly new. In 2019, the company was allegedly negotiating deals with music producers and publishers to bring these content together in a single subscription. If bought separately today, a Family Sharing combination of Apple Music, News+, and TV+ would total $30 per month.

With this bundle, Apple could offer all its digital services at a lower price and also keep users even more tied to its ecosystem. Although we haven’t heard about it for some time, it seems Apple is still working to offer this bundle.

iOS 13.5.5 internal files include references to a “bundle offer” and “bundle subscription” that didn’t exist in previous iOS versions. These codes are related to the management system of Apple’s own services subscriptions like Apple News+, so we believe the company still has plans to offer a discount combo with its services.

However, even with these references found in iOS code, it might take a long time until the special bundle becomes available. As noted by Financial Times, Apple has inked new deals for Apple Music this year that don’t include an agreement to pair Apple Music with other Apple services through a bundle.

Of course, this could change until the end of the year, but don’t expect it to be soon. At least we know that this is still in Apple’s plans.

Would you pay for an Apple bundle with Apple Music, Apple TV+, and more if it cost less than subscribing to each service individually? Let us know in the comments below.