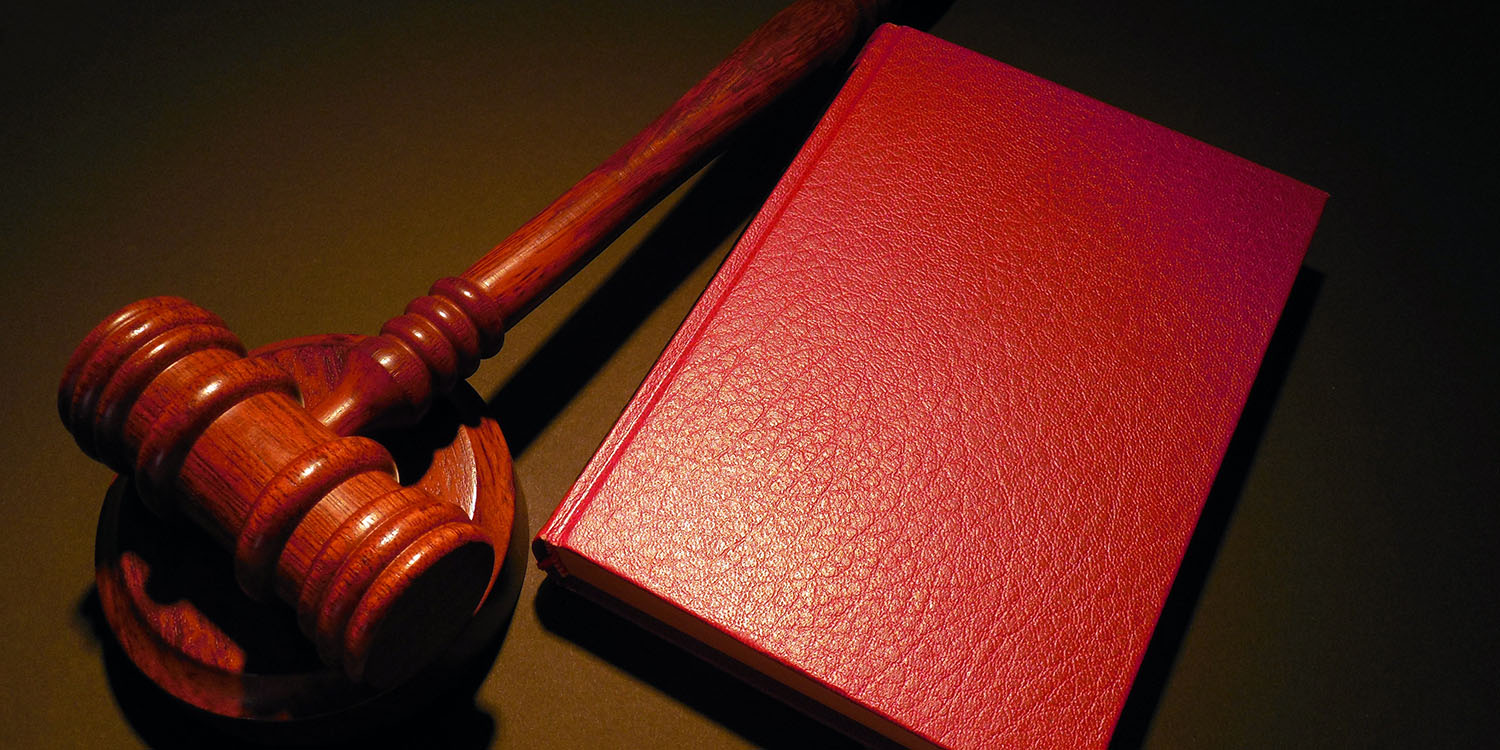 Apple’s lawyers have been appointed to defend it against the lawsuit filed by Epic Games, from LA-based Gibson Dunn & Crutcher. The firm is an acknowledged leader in antitrust cases.

In that case, Samsung was found to have infringed five Apple patents, and the Cupertino company was awarded $539M in damages.

Foss Patents reports on the appointment.

Approximately 20 hours before the deadline Judge Edward Chen gave Apple to respond to Epic Games’ motion for a temporary restraining order (TRO) with respect to Epic Games’ access to the App Store and Apple’s developer tools, [three] high-profile L.A.-based antitrust lawyers just appeared (electronically) before the United States District Court for the Northern District of California as counsel for Apple.

The site notes that the firm acted against Apple in the Qualcomm case. Though the case was settled out of court, Gibson Dunn can chalk that one up as a win too, as Apple agreed to pay $6B plus a higher royalty per iPhone going forward.

Epic is seeking an injunction against its removal from the App Store pending the outcome of the trial which will follow, but the site’s Florian Mueller thinks that’s unlikely to be granted. He suggests arguments made by Apple’s lawyers mean the judge will have two tough questions to put to Epic.

First, why it wants to prevent Apple removing its apps from the App Store when the game company itself has the power to resolve that problem.

The court is almost certainly going to ask why Epic can’t just live and comply with the same app developer agreement it had been honoring for years, gladly making a billion-dollar amount, while this litigation is ongoing. Monetary damages would be available even though Epic is so far seeking only injunctive relief. But U.S. courts generally don’t enjoin a party if the movant can be made whole at a later stage by means of a payment.

In other words, Epic can agree now to remove its own in-app purchase system, at which point Apple will allow it back into the store. In the event that a court subsequently rules in Epic’s favor, it would then order Apple to return the 30% commission taken between now and the court ruling.

Second, the judge will want to know why Epic is singling out Apple for the injunction request.

Counsel for Epic may also have to explain why at least one aspect of the TRO they are seeking against Apple–Fortnite’s availability on the App Store–isn’t being pursued through a similar motion against Google in the same district, at least not yet.

The next step will be for the court to rule on the injunction request – which I agree will almost certainly go in Apple’s favor – before the actual case gets underway.