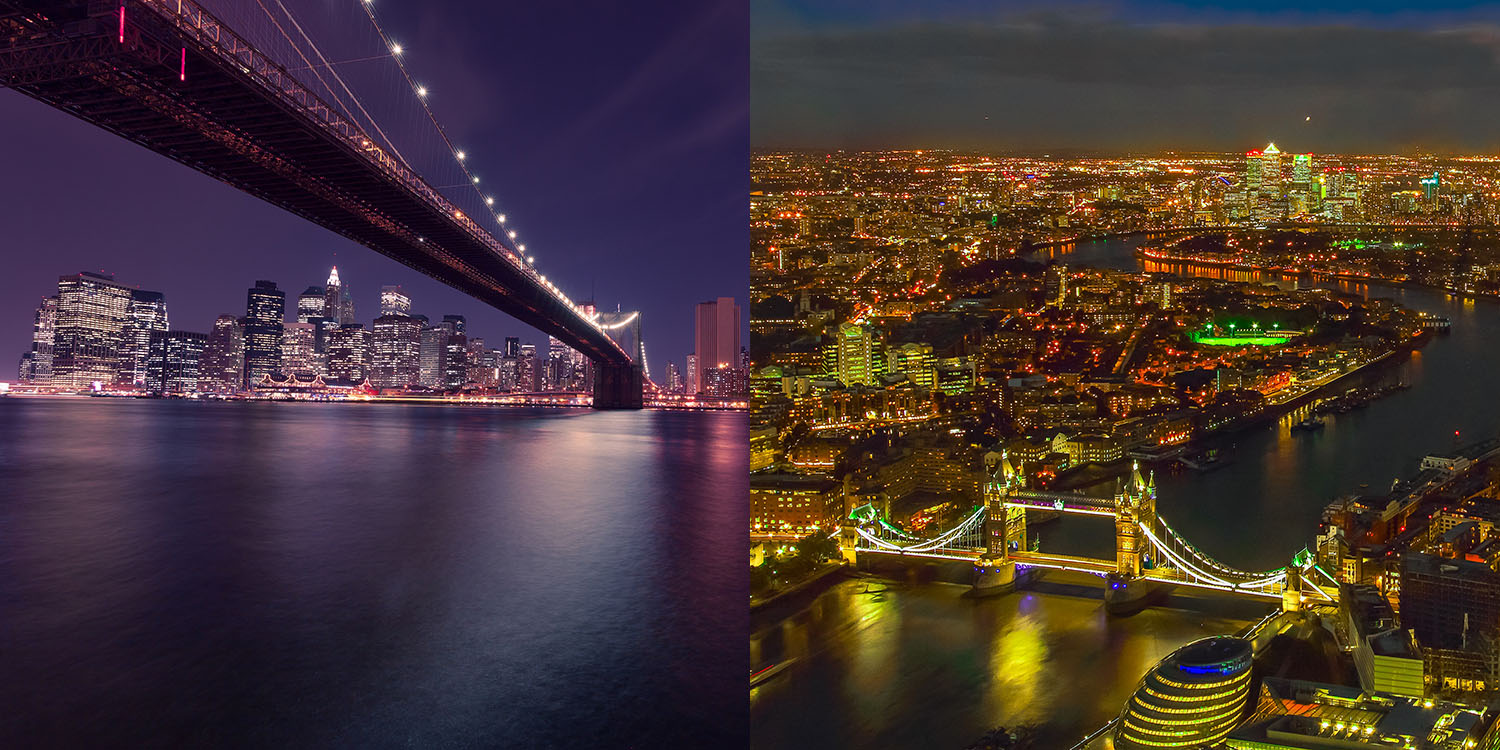 We don’t have too much longer to wait now before the first 5G iPhones, but don’t expect too much: analytics data shows that the slowest 5G speeds among 12 countries tested were found in the US and UK …

The UK was worst, with average download speeds of 32.6Mbps, with the US almost as bad at 33.4Mbps. For reference, the US speed is only 1.8 times faster than 4G.

This contrasts with the fastest 5G speeds, found in Saudi Arabia and Canada. In Saudi, average download speed was 144Mbps, or 14 times faster than 4G. Canada delivered 90Mbps, perhaps not surprising when you consider that its 4G speeds are already twice as fast as in the US.

The US did better when it came to how often you’ll find yourself on 5G, at 19.3% of the time, putting it in first place. The UK was last, with a pathetic 4.5% of the time. Saudi Arabia again led the way, delivering a 5G connection 34% of the time.

Opensignal, which collated the data, said that the prevalence of low-band 5G in the US explained both the low speeds and high-ish availability.

The modest 5G Download Speeds in the U.S. are due to a combination of the limited amount of new mid-band 5G spectrum that is available and the popularity of low-band spectrum – T-Mobile’s 600MHz and AT&T’s 850MHz – which offer excellent availability and reach but lower average speeds than the 3.5GHz mid-band spectrum used as the main 5G band in every country outside of the U.S. […]

The U.S. is much higher ranked on 5G Availability than on average download speed because the low-band spectrum is ideally suited to enable great 5G reach and allow users to spend more time connected than in countries with higher frequency 5G spectrum. In the US the low-band 5G services of T-Mobile and AT&T have helped drive a high 5G Availability result. T-Mobile U.S.’s very recent launch of standalone access 5G — where a phone no longer needs to connect to 4G in order for 5G to work — should help 5G services in future.

The very highest 5G speeds were seen on Verizon in the US, but that’s because it offers a mmWave 5G service – which is limited to a handful of small, high-traffic locations in major cities. The highest speed seen was a blistering 494.7Mbps, or about half of the theoretical gigabit maximum found on mmWave 5G.

Apple is investing significantly in adding 5G capabilities to this year’s iPhones, but we don’t know yet which versions of 5G will be supported on which models in which countries.

You can see the full rankings below, for fastest and slowest 5G speeds, and best and worst availability.