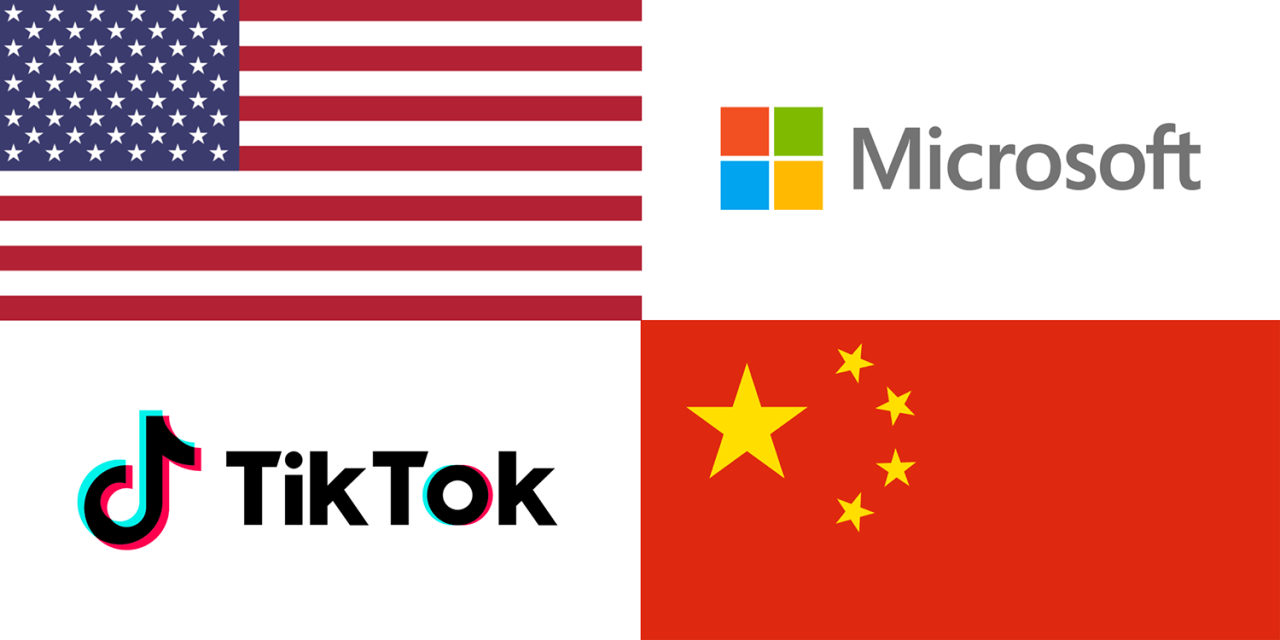 The TikTok saga continues today, as the Chinese government has changed its rules on tech exports in a way that could outlaw the proposed TikTok sale to a US company.

China previously had rules banning the export of certain categories of technology to foreign countries, and it has now added to these in a way which seems intended to include TikTok …

President Trump earlier this month announced that TikTok would be banned in the US unless it was sold to an American company. He subsequently signed an executive order which went further than this, banning transactions with TikTok owner ByteDance and WeChat owner Tencent.

TikTok responded with a legal challenge, but in the meantime opened negotiations with Microsoft. Apple was briefly but erroneously reported to be among the other companies interested, with Twitter named as another potential suitor. Things got stranger still when Walmart joined Microsoft’s bid.

The latest on the TikTok sale saga

The Guardian reports that China may now block the sale.

Late on Friday, Beijing issued new restrictions or bans on tech exports, requiring companies to seek government approval – a process that can take up to 30 days. In mid-August, Trump gave the company 90 days to sell up or face a shutdown.

The rules, which hadn’t been updated since 2008, are believed to be aimed at delaying the sale of TikTok to US buyers, as ordered by the US president.

Some technologies were removed from the list of regulated exports, including vaccine technologies, but the 23 new additions included tech relating to AI interfaces, voice recognition, and content recommendation analysis.

TikTok’s recommendation algorithm relies on domestic technology that might need to be transferred to a new overseas owner.

A Chinese trade expert, Professor Cui Fan, said that TikTok has to be extremely careful.

Cui told news agency Xinhua China was not in favour of “decoupling” from the US, but “some forefront technologies, however, might impact national security and public welfare, and need to be included in catalogue management”.

Cui said ByteDance should “seriously and cautiously consider whether it is necessary to suspend the [TikTok sale negotiations]”.

ByteDance reportedly said it was aware of the new rules and would “strictly abide by the regulations,” but did not elaborate on whether the sale could proceed.