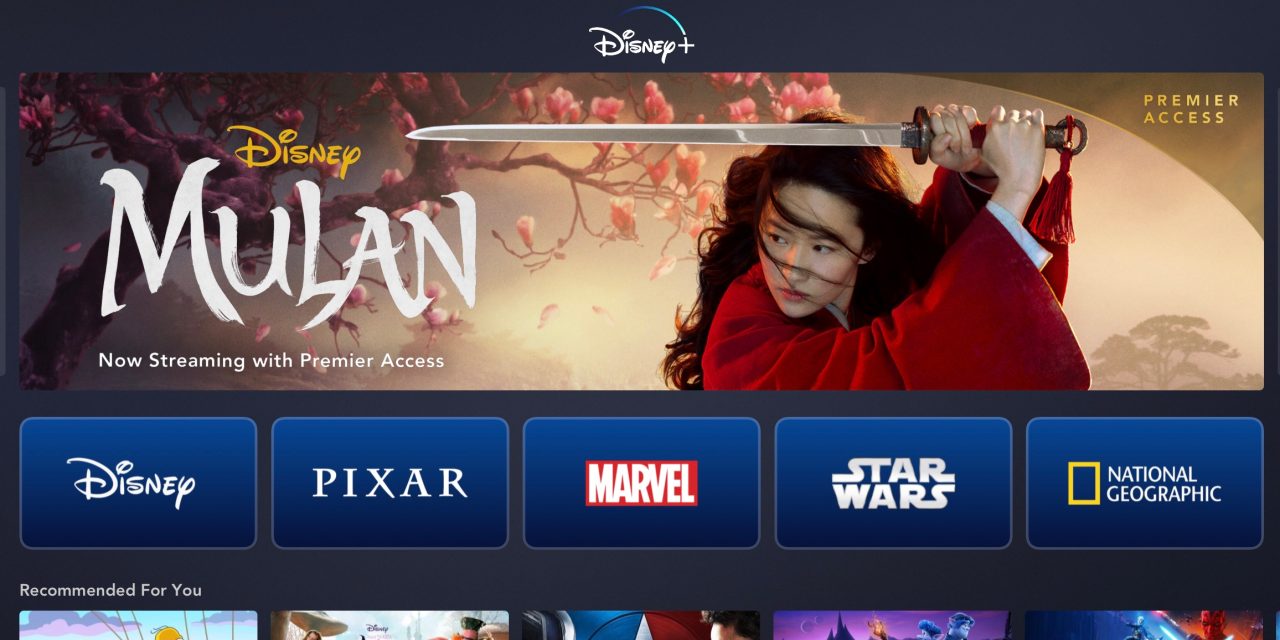 Disney has remade Mulan as a live-action film, and it’s premiering access to the movie through its Disney+ streaming service on Apple devices as well as Roku, Android, and others. Follow along for how to watch Disney’s Mulan on Apple TV, iPhone, iPad, and more.

Disney debuted its original animated version of Mulan back in 1998. 22 years later, the company has created a live-action remake. The film reportedly had a budget of $200 million and so far has received mostly good reviews from critics, with 80% of them giving a positive rating at the time of writing per Rotten Tomatoes. In contrast, so far Rotten Tomatoes’ user ratings have been lower with 48% giving a positive review.

After originally being planned for theatrical release in March, the film has become available to stream from September 4. Disney+ subscribers can pay $30 to get access to Disney’s new Mulan, while it will start streaming at no extra cost on December 4, 2020.

Notably, the $30 price isn’t to own the movie, but you do get unlimited access to it for as long as you remain a Disney+ subscriber. Also, refunds are not available for purchasing access to Mulan.

How to watch Disney’s Mulan on Apple TV, iPhone, iPad, and more

Here’s how these steps look on iPhone:

Check out the full trailer below: