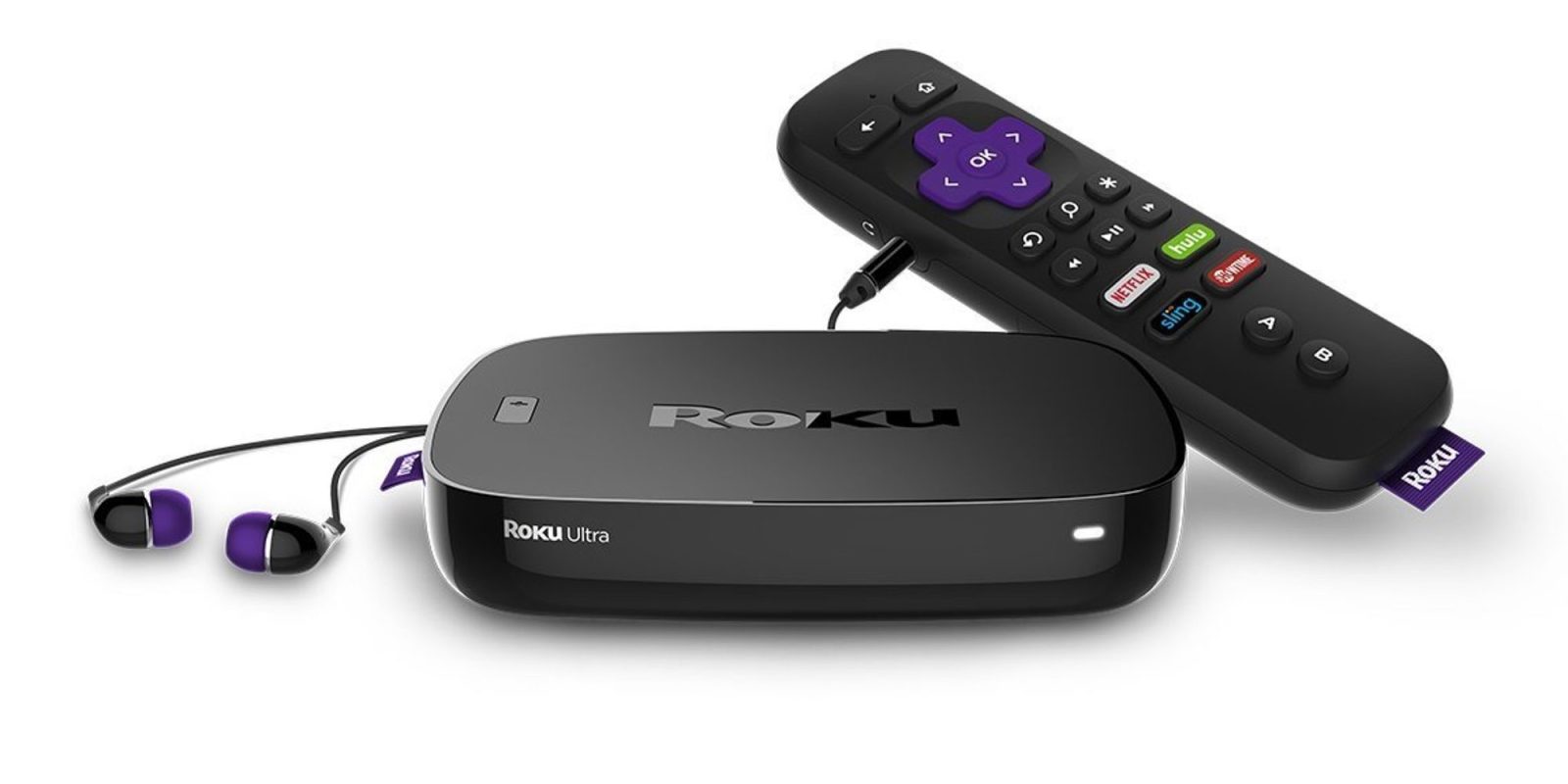 Roku says that AirPlay 2 and HomeKit functionality will come to “select 4K Roku” devices “later this year.” More specific information is unclear as of right now, but the features are coming as part of the Roku OS 9.4 update. Roku devices that only support 1080p playback will not be getting AirPlay 2 or HomeKit support.

Features including AirPlay 2 and HomeKit have rolled out to a variety of smart TVs over the last two years, from companies such as LG, Samsung, and Vizio. Roku’s announcement is particularly notable because of the company’s popular lineup of set-top boxes that don’t require smart TV capabilities.

The Roku platform does also power smart TVs from companies like TCL and Sharp. This means that Roku’s adoption of HomeKit and AirPlay 2 support will bring the features to a wide collection of users, including those with just Roku streaming boxes as well as those who happen to own a Roku-powered smart TV.

With AirPlay 2 support, you’ll be able to easily share or mirror content from your iPhone, iPad, or Mac to your TV. HomeKit support allows your TV to integrate with the Home app on your device, manage playback with Siri, add your TV to scenes and automations, and more.

Later this year, we’re expecting to deliver Apple AirPlay 2 and HomeKit capabilities on select 4K Roku devices. With AirPlay 2, you can stream, control, and share your favorite content directly from your iPhone, iPad, or Mac to your Roku device and bring the experience to the big screen. HomeKit allows you to easily and securely control your Roku device using the Home app and Siri on iPhone, iPad, Mac, Apple Watch, or HomePod.

Roku OS 9.4 will begin rolling out to select Roku players this month, the company says. Roku TV models are expected to receive the update in phases over the coming months. Roku added support for Apple TV+ and the Apple TV app last year.