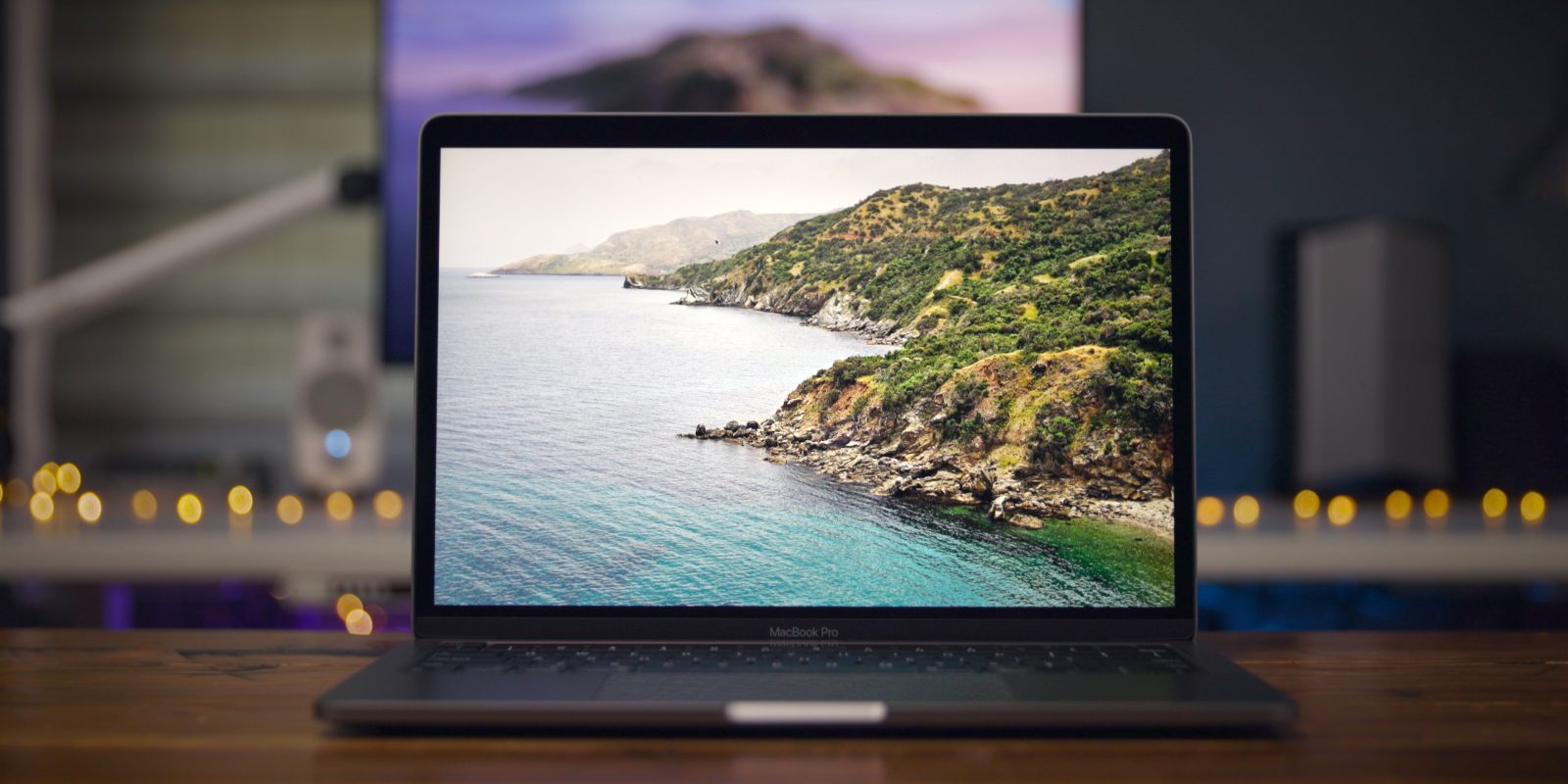 This year we’ve seen a host of camera manufacturers release support for using their hardware as a Mac webcam. Now Sony is the latest to debut support.

So far we’ve seen Mac webcam software arrive from Canon, Fujifilm, Olympus, and also the handy Reincubate Camo that lets you use your iPhone as your Mac’s camera.

It’s of course a handy way to improve your Mac’s camera for video calls without having to buy a dedicated webcam with prices going up to $200 for 4K ones.

After previously launching for Windows in August, Sony has joined the Mac party today (via MacRumors) making its Imaging Edge Webcam software available for Apple’s desktops and notebooks.

The Imaging Edge Webcam software for Mac supports over 30 of Sony’s cameras. It requires at least macOS 10.13 and supports macOS Catalina (10.15) but notably doesn’t mention compatibility with macOS Big Sur for now. Download it for free from Sony’s website here.